PD: 2 motorcycle riders in serious condition after crash near McQueen and Warner roads 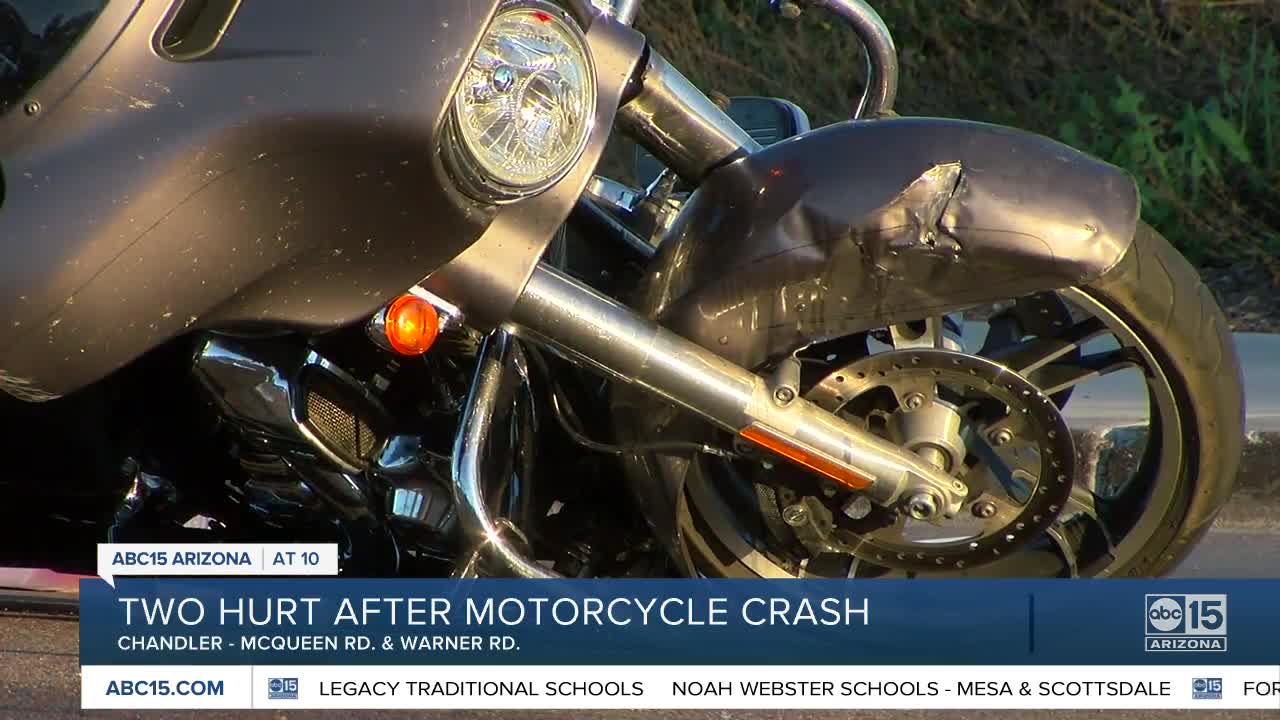 Police say neither rider was wearing protective gear at time of crash. 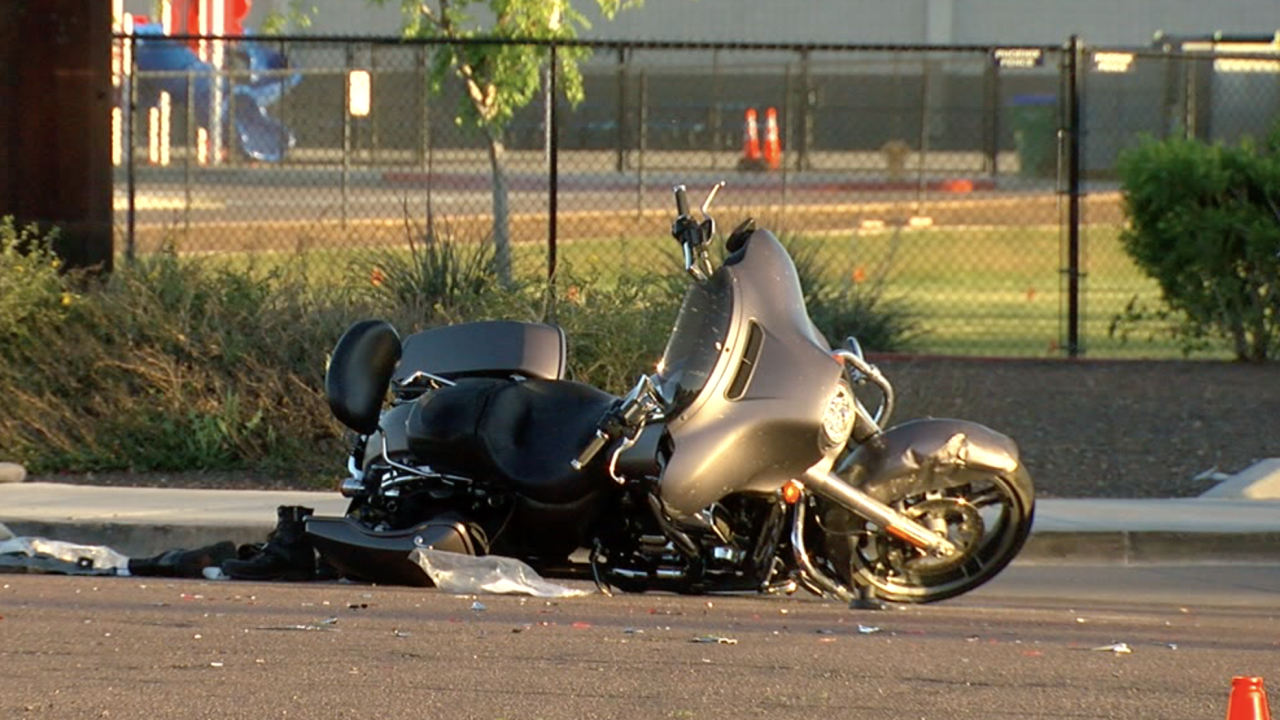 CHANDLER, AZ — Two motorcycle riders are in serious condition after their bike collided with a car in Chandler Saturday evening.

Emergency crews were called to the scene near McQueen and Warner roads just after 5 p.m.

Police say the riders' collided with a driver making a left hand turn that didn't see them.

Both riders, who were not wearing protective gear, were thrown from the bike and suffered life threatening injuries, police say.

The driver of the car that hit them was not seriously injured.

Officers are working to determine if alcohol or drugs played a factor in the crash.

@ChandlerPolice will have both eastbound and westbound Warner Road, just west of McQueen Road, closed for the next 2.5-3 hours. This is due to the serious motorcycle vs vehicle traffic accident. As stated please use alternative routes.