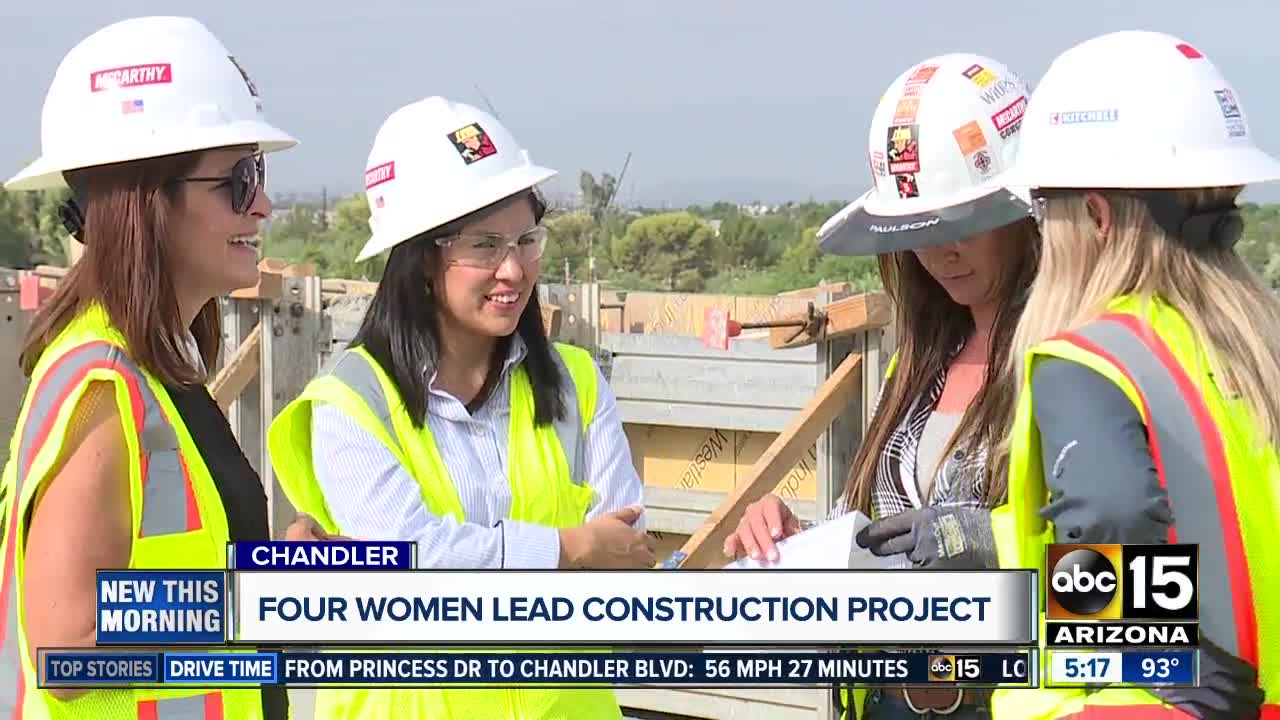 Construction is no longer a man's world. There are more women in the industry, and that includes four in Chandler who are leading a $20 million project downtown. 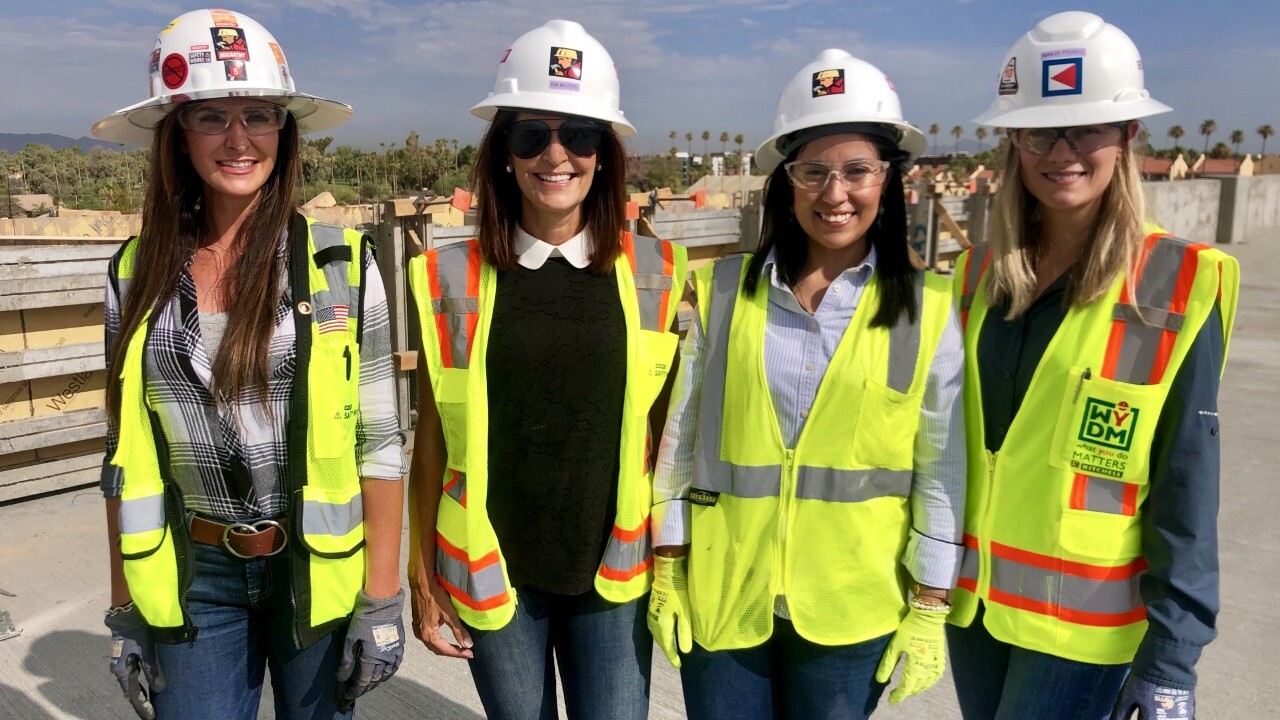 CHANDLER — Construction is no longer a man's world. There are more women in the industry, and that includes four in Chandler who are leading a $20 million project downtown.

Those four women have different roles as leaders to construct the Oregon Street parking garage. It's a 293,000 square-foot, five-level structure that will hold 932 parking spots. It'll be the largest garage in Chandler once completed in November.

The project includes intersection improvements at Arizona Avenue and Chicago Street. It's west of City Hall and will provide spaces for the New Square development and additions to the Historic Square.

Kim Moyers is the city's Cultural Development Director and says she and her team have been planning this project for years.

"These have been spaces that have been needed downtown as we continue to grow for a long time. So to see this come to fruition is exciting for the city residents and downtown businesses," she said.

Moyers says it's also an example of a change happening in construction: more women are in the field.

"From the contractor, all the way down," said Moyers.

"Everyone is a rockstar out here," said Calbert.

"To go around a table and see women at that table, it's exciting. It's a new era," said Moyers.

Moyers says it's been a great experience and hopes this group will be a part of a movement to inspire girls to follow in their footsteps.

"You hope that you can be a mentor to others to continue to encourage this male-dominated field to try something new and see how exciting it can be," said Moyers.

"I've really enjoyed building a relationship with all these women and they definitely bring a unique perspective to the project," said Calbert.

Calbert says many of the men she works with have been huge supporters as well.

"We have probably the best team we've worked with in a long time," she said.