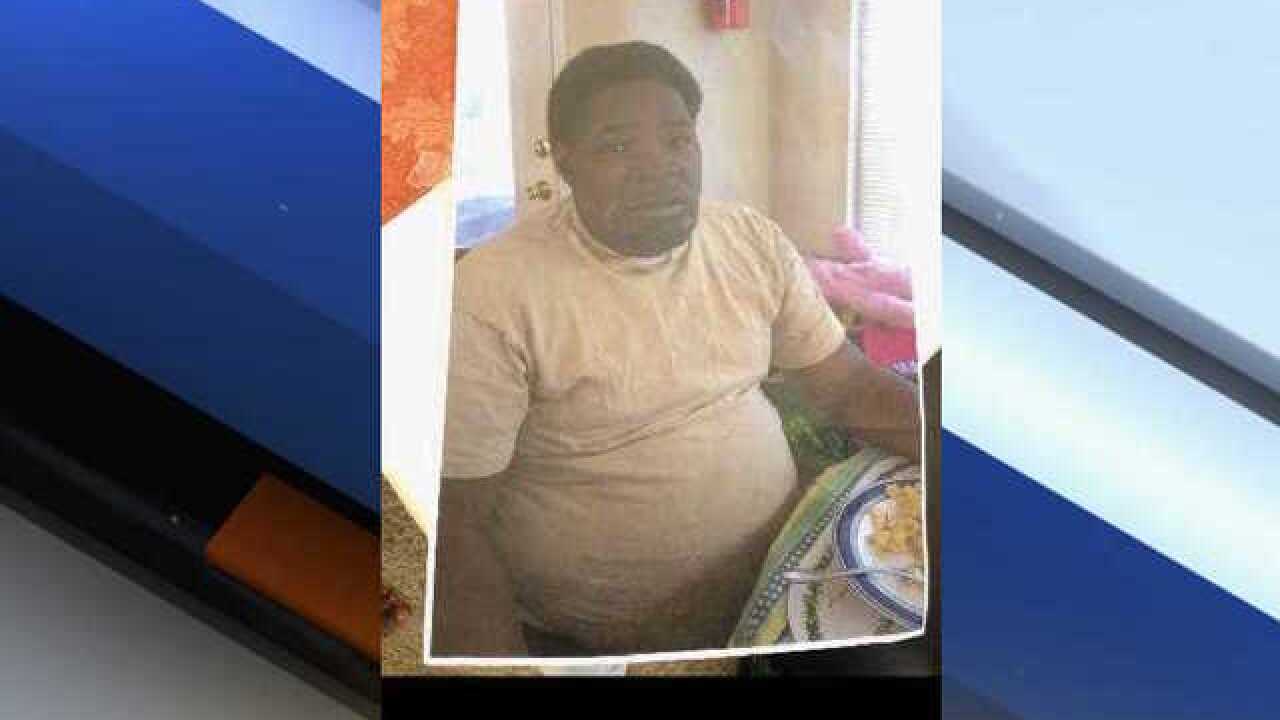 Copyright 2018 Scripps Media, Inc. All rights reserved. This material may not be published, broadcast, rewritten, or redistributed.
CHANDLER PD

A man with developmental disabilities has been found safe after missing for several hours after being dropped off at a Best Buy in Chandler by his caregiver Sunday morning.

According to the Chandler Police Department, 44-year-old Earl Bracy was dropped off at the Best Buy near the Loop 101 and Frye Road around 9:30 a.m. Sunday morning.

Police said it's not unusual for Bracy to sit at a Best Buy or similar type of store and watch television all day. Bracy's cognitive functions are similar to those of an eight-year-old child, police say.

When Bracy's caregiver returned to pick him at 5 p.m., Bracy was reportedly nowhere to be found.

Investigators determined that Bracy never entered the store after being dropped off.

According to Chandler Police, he was found several hours later.

We found Earl! A citizen near McClintock & Ray in Chandler 😀recognized Earl from the photograph we sent out. Thanks to all for your re-tweets! https://t.co/TSfZmr36Dq