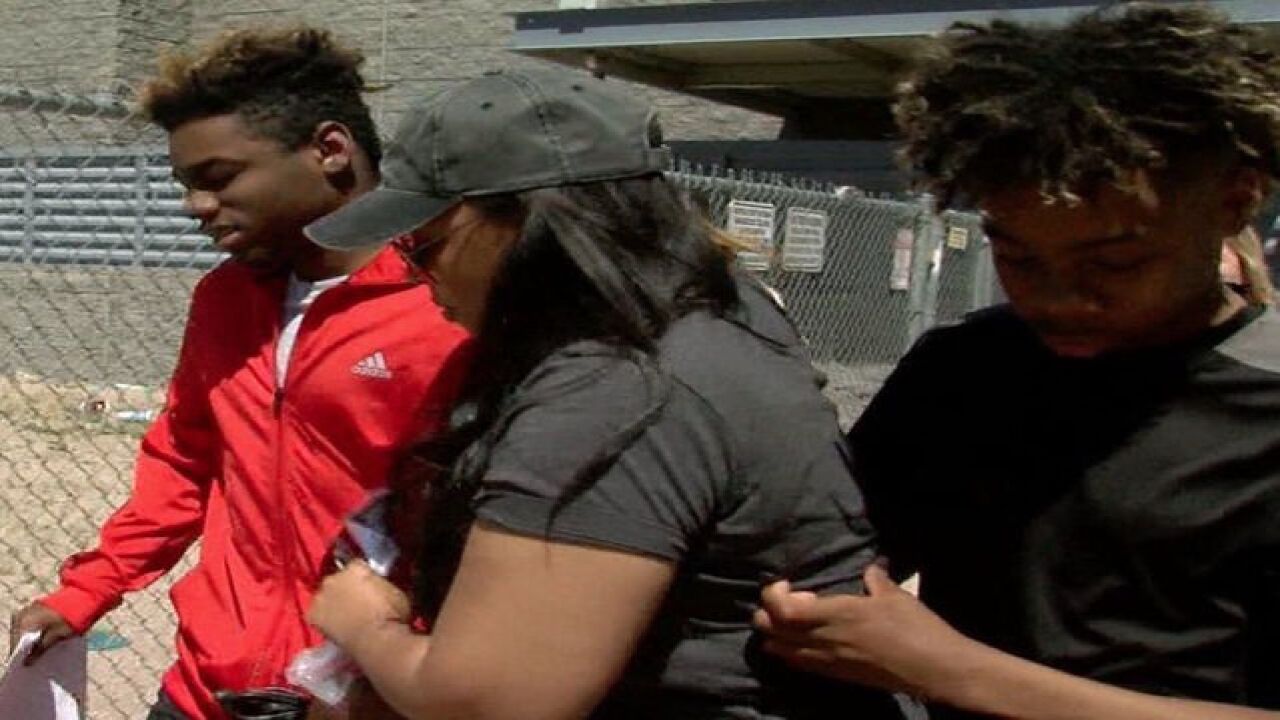 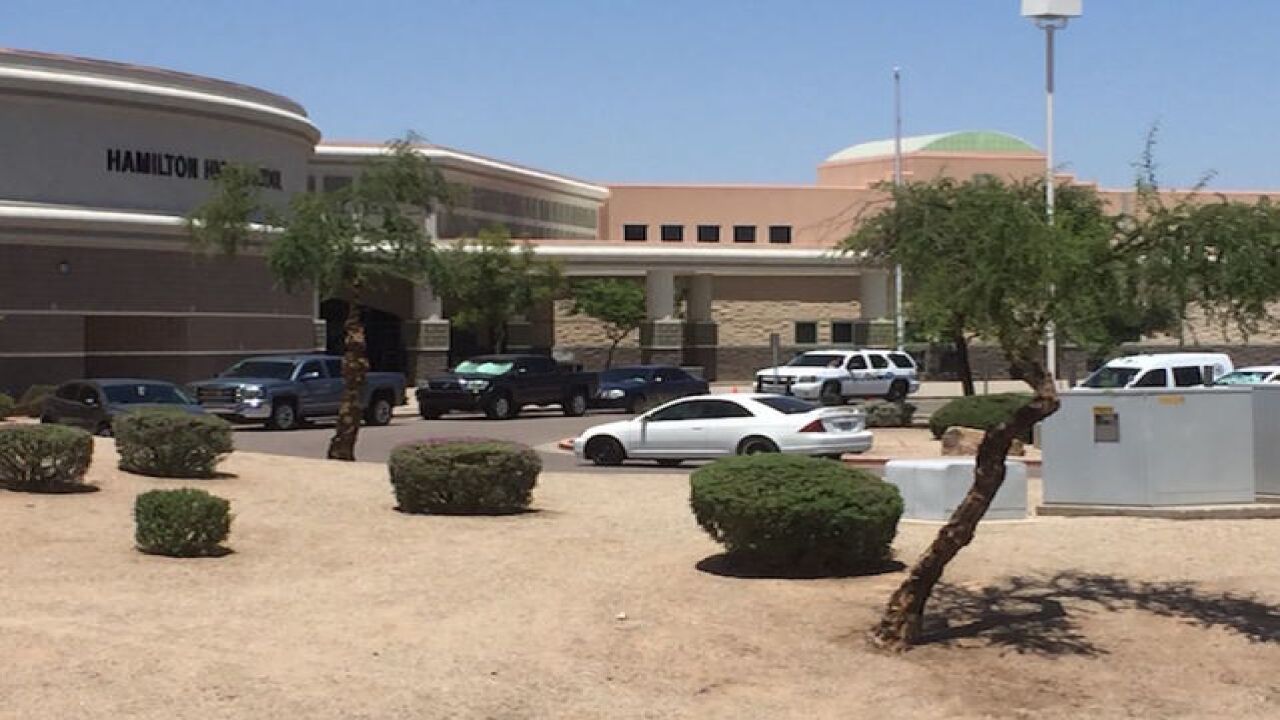 According to court paperwork, there were four victims all under 15 years of age at the time of the incidents.

A third party reportedly alerted police to the crimes earlier this year. Thomas is accused of participating in sexual acts involving other students.

At his initial court appearance, Thomas, through his attorney, vehemently denied the allegations against him. Thomas is one of three students facing criminal charges in the hazing incidents at Hamilton High School.

County prosecutors have charged two others in juvenile court with kidnapping, aggravated assault, and assault. A 15-year-old's possible involvement in the hazing is being investigated as well.

The suspects were Hamilton High School football players, and the hazing allegedly occurred between September 2015 and January 2017 in the team's locker room, police said.

Because of the sex offense, the judge ordered Thomas be held without bond.

Police continue to investigate and are trying to determine if there are more victims.