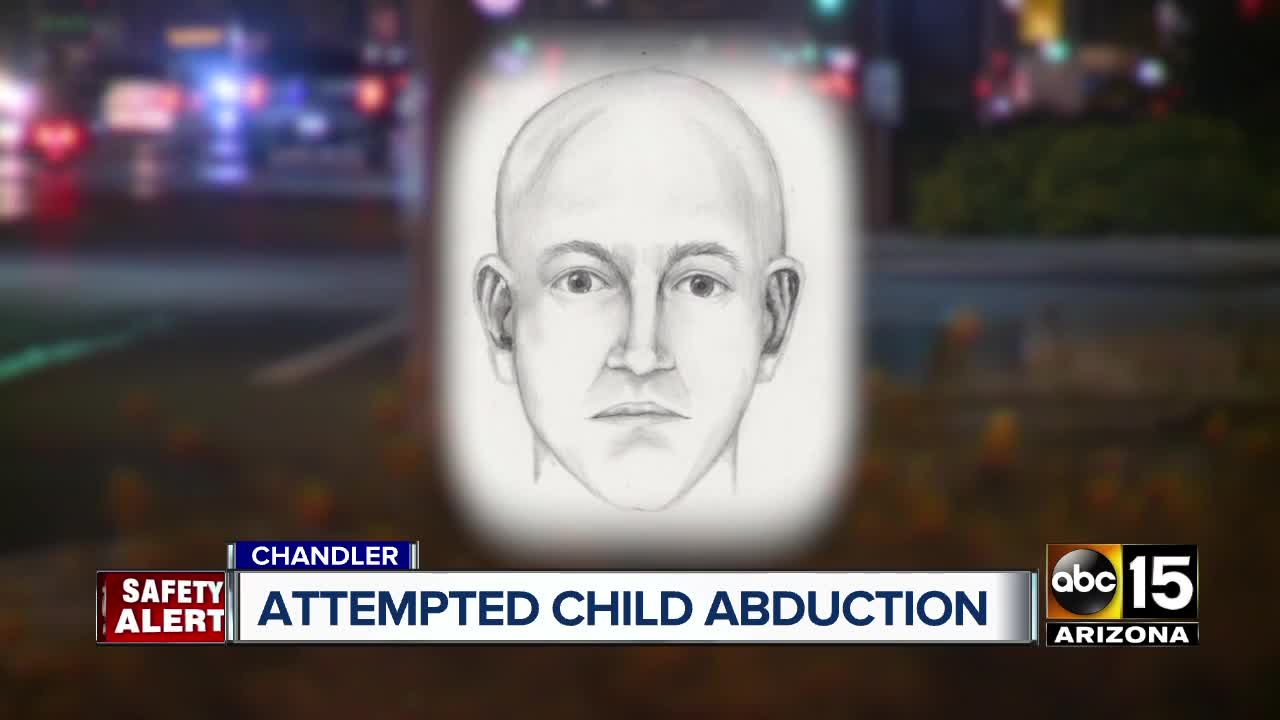 Police are asking for the public's help after a young girl was grabbed by a man as she was walking to school in Chandler on Thursday. 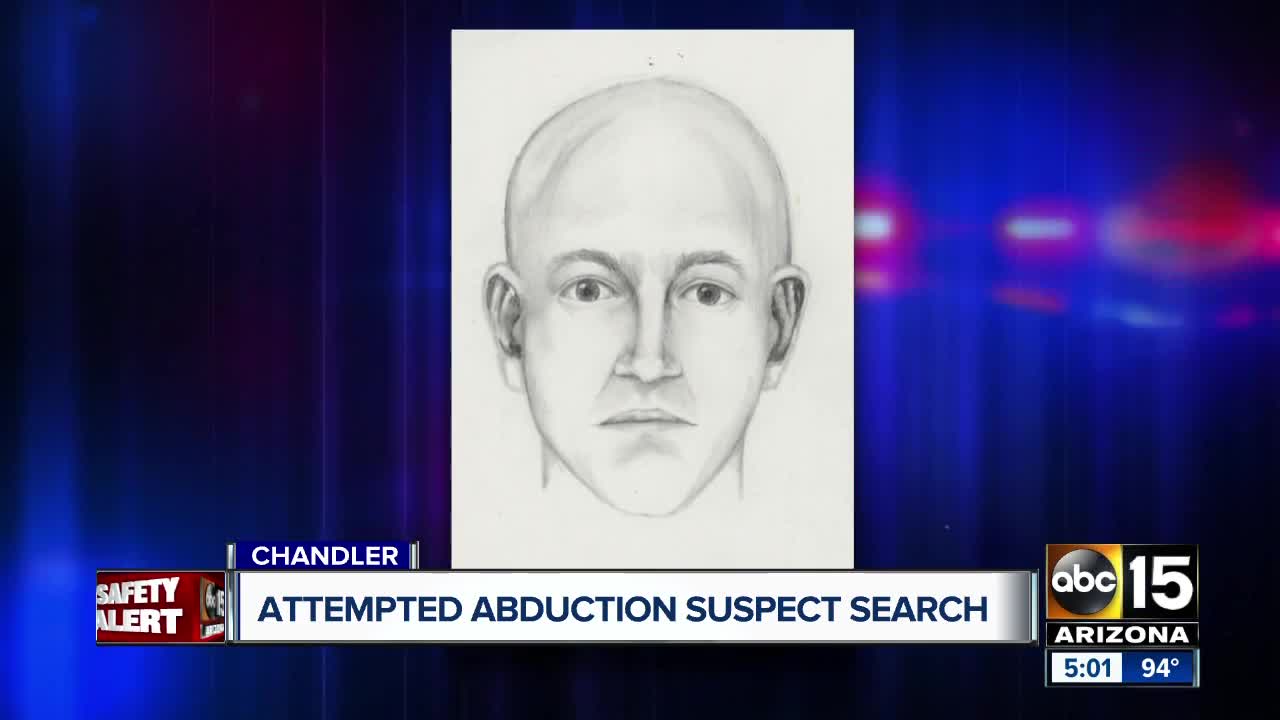 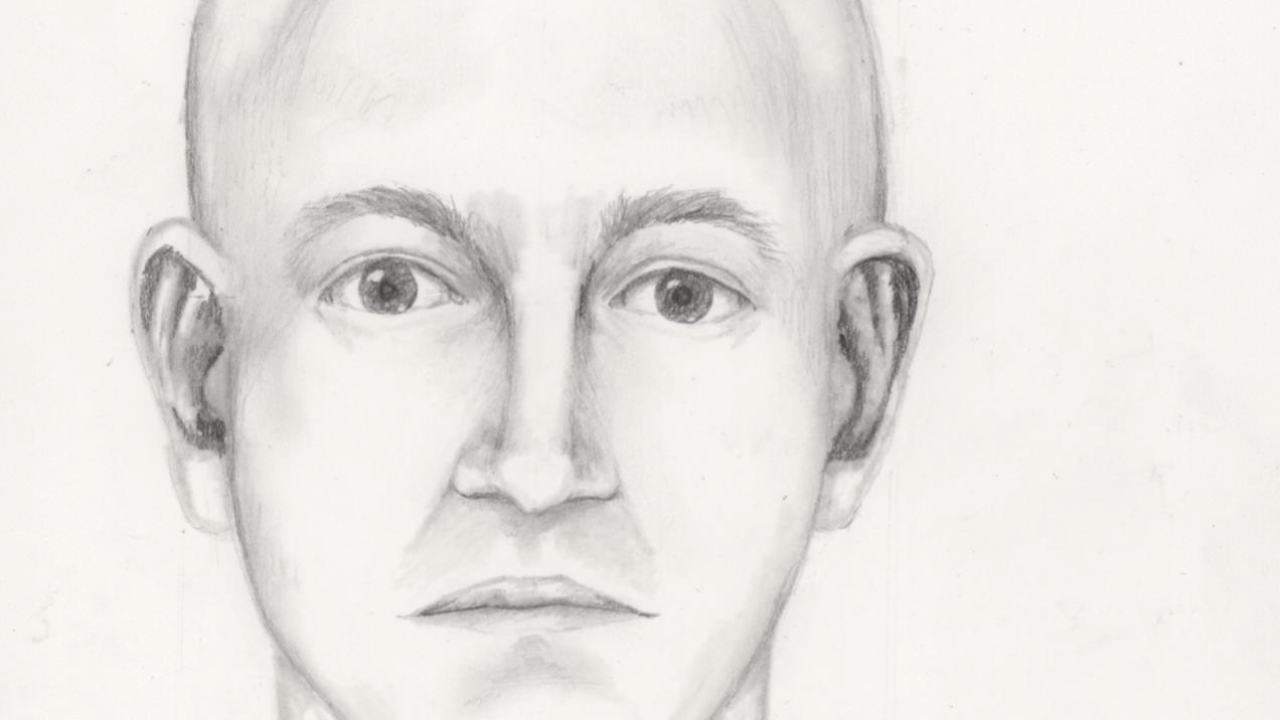 CHANDLER, AZ — Police are asking for the public's help after a young girl was grabbed by a man as she was walking to school in Chandler on Thursday.

Police say officers responded to Sirrine Elementary School, near Elliot and Alma School roads, around 7:15 a.m. after a 4th grade student reported that she'd been approached and grabbed by a man as she was on her way to school.

The girl was reportedly approached near Arizona Avenue just north of Warner Road.

According to police, the suspect did not speak to the girl, and she was able to run to the school. She was not injured in the incident, but reported it to school staff.

Chandler police say the suspect was described as a tall man in his 20s, wearing a black Adidas long-sleeved shirt, black pants, and possibly gray shoes. It was reported that the man smelled like alcohol.

Detectives are investigating the incident, but police say they were unable to locate any witnesses, so are encouraging anyone with information to call the Chandler Police Department at 480-782-4130.