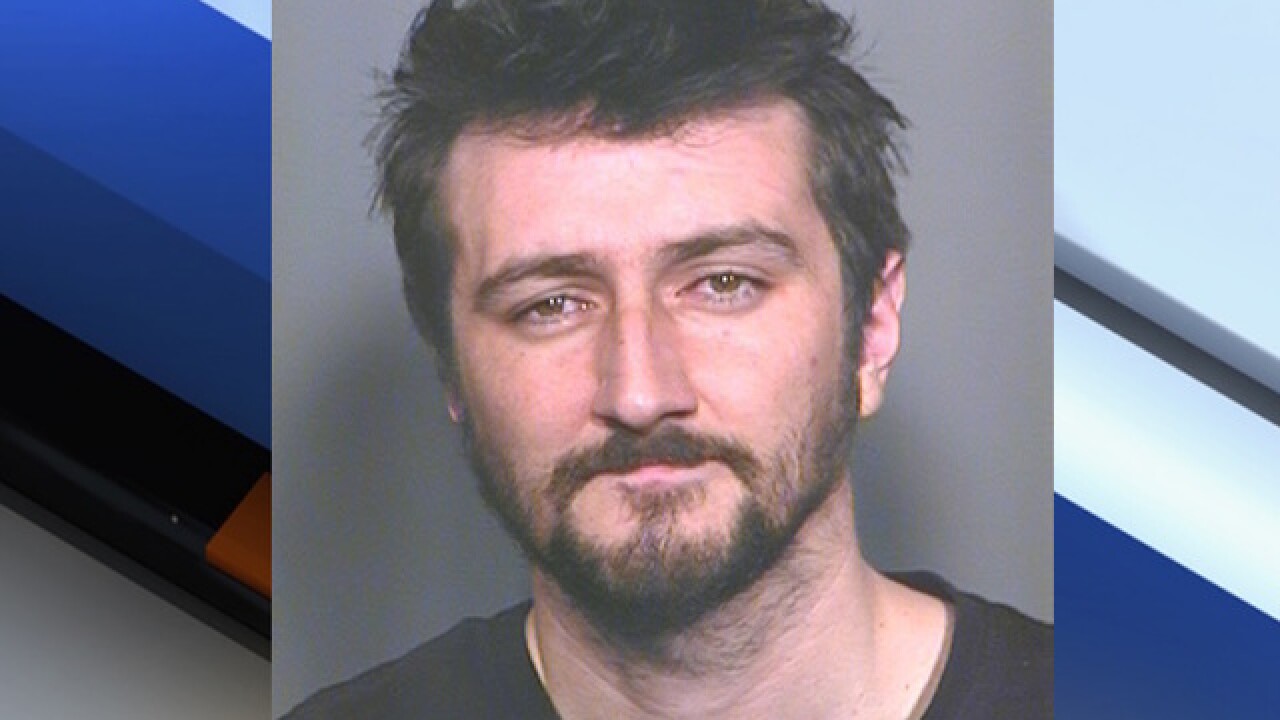 A court spokesman says a Chandler man accused in a fatal hit-and-run accident last year has been sentenced to 10 years in prison for second-degree murder.

Police at that time said they arrested Bruce on suspicion of driving under the influence after he ran a red light and caused a multiple-vehicle crash in Chandler near Ray and Price roads.

Officers said Bruce's vehicle rolled several times and he ran off before being arrested about a mile away. They gave him a field sobriety test after taking him into custody.