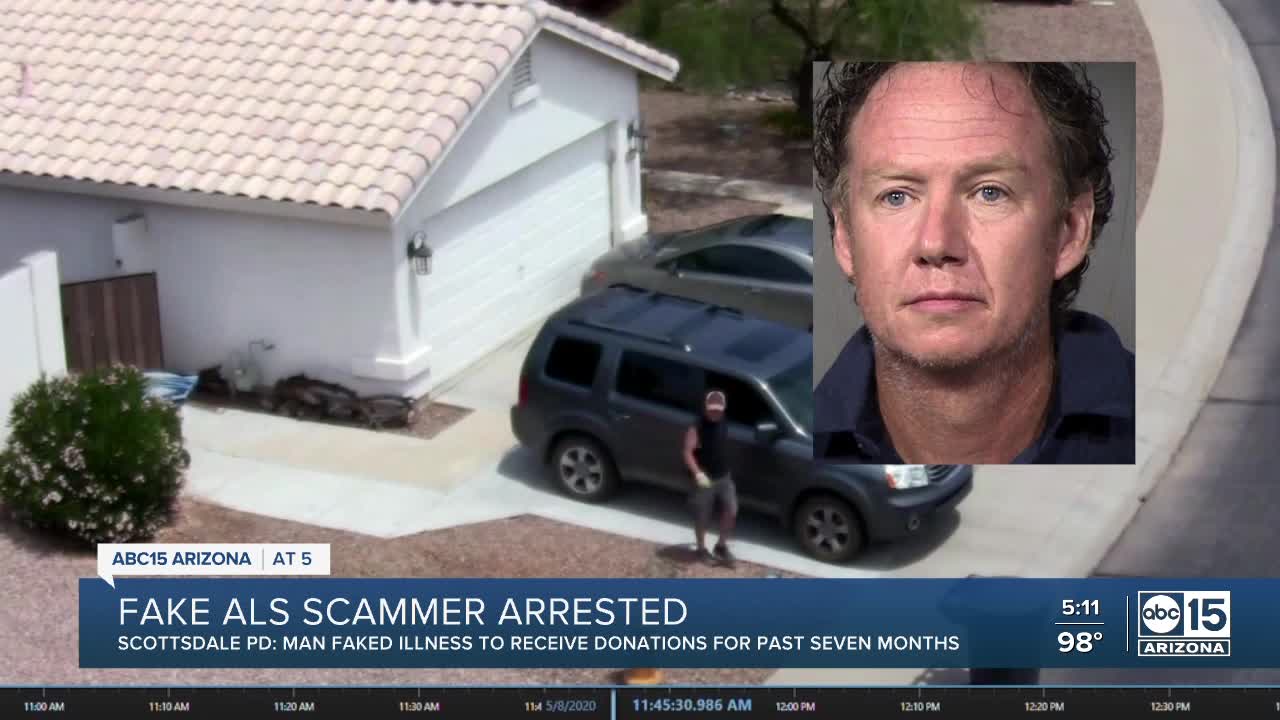 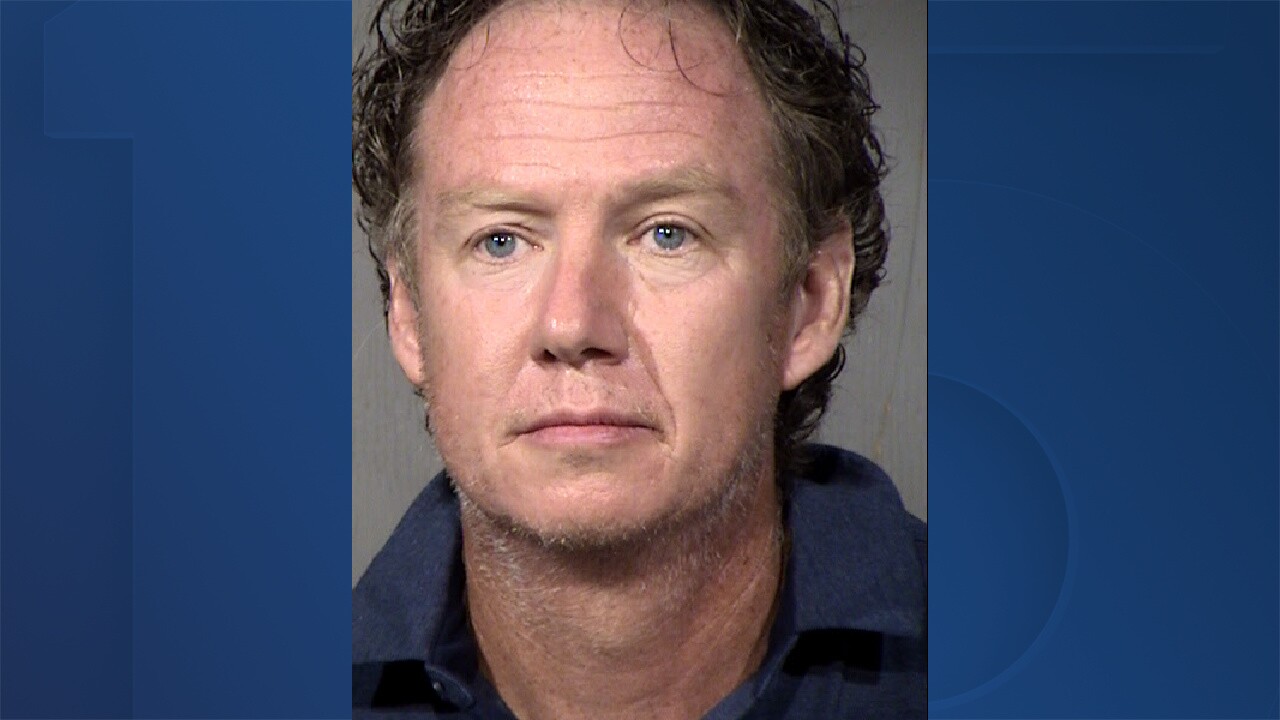 CHANDLER, AZ — A Chandler man has been arrested after faking a terminal illness to allegedly commit fraud while on pre-trial release for a similar crime, police say.

According to the Scottsdale Police Department, officials conducted a seven-month-long investigation into fraud reportedly committed by 49-year-old Christopher Wade Nelson.

Police say he was out on pre-trial release pending charges related to a 2016 case involving defrauding old high school friends over alleged pancreatic cancer treatments. In that case, he reportedly received $30,000 in donations from fellow alumni over a five-year period and sent emails saying he died by suicide.

Officials learned that more recently, Nelson fraudulently claimed to be diagnosed with Lou Gehrig's Disease (ALS), in order to obtain items like a motorized wheelchair, walkers, and other goods and services. Police say Nelson used Instagram to ask the owner of a vehicle shop to repair his 1951 Chevy truck for free so he could take "one last ride" amid his "terminal ALS."

He also reportedly "fabricated, forged and with intent to defraud, documents allegedly from Mayo Clinic Physicians, submitted through his legal counsel...faking a terminal illness to avoid court appearances."

Police say he also used social media to get a physical therapist and real ALS patients to conduct a $9,000 fundraiser to get him a speech device.

In February 2020, Nelson appeared in court in a motorized wheelchair, and his attorney stated he could no longer speak.

Nelson remains in custody on his new charges, in addition to violating his pre-trial release conditions.

Police are asking anyone who may have been defrauded by Nelson to contact their Financial Crimes Unit at 480-312-8141.