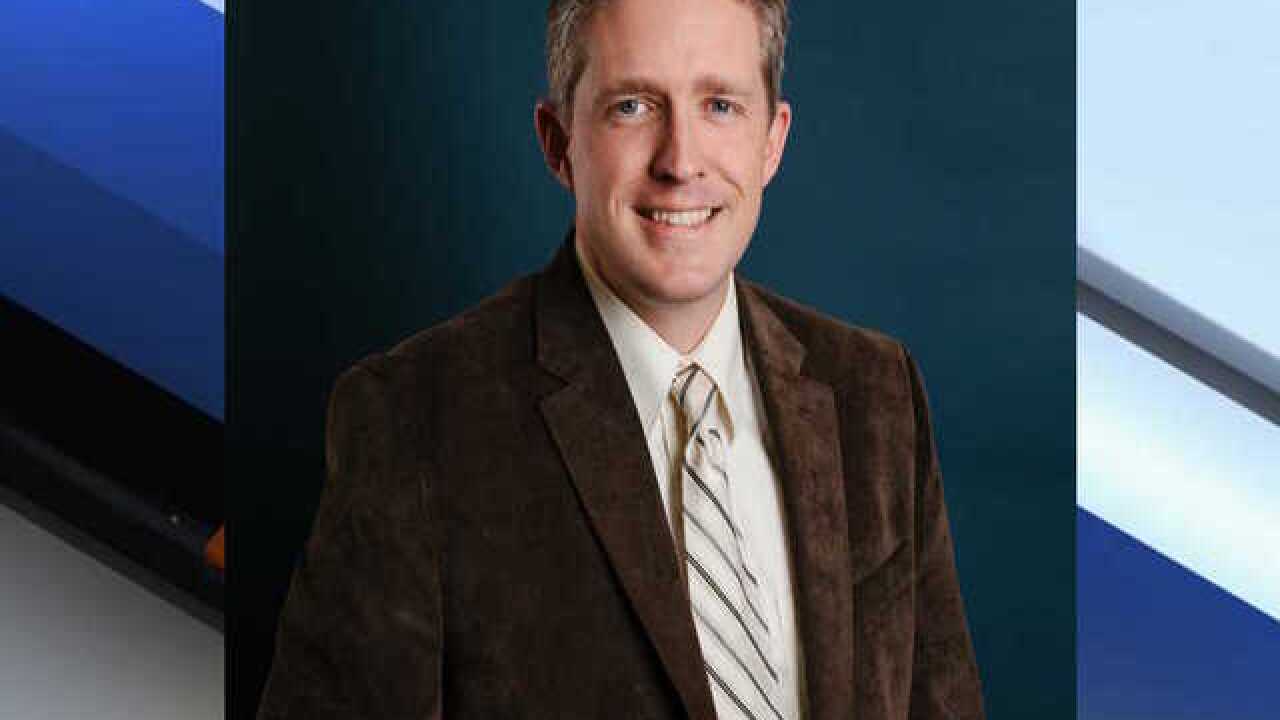 Before walking the halls of city hall as mayor of North Ogden, Utah, a town 40 miles north of Salt Lake City, Major Brent Taylor walked the halls of Chandler High School in the East Valley as student body president in 1997.

"People like Brent are the kind of person that everybody looks up to and he's the kind of guy that loves everybody, serves his community," said Elliott Kaufman.

Kaufman grew up with Taylor since they were 12. The two met after Taylor moved to Chandler from Utah and instantly became inseparable hanging out at school and at events with the Church of Jesus Christ of Latter-day Saints.

"He told me one time that I was the first friend that he made out here in Chandler and from that time...just was just one of my closest friends," Kaufman said.

Kaufman says Taylor was popular, a straight shooter, someone you could look up to, with a dry sense of humor and loved what he did, saying there was nothing you could not love about his friend.

"It was just way too early, he was only 39-years-old he was the kind of guy who had success in his future," Kaufman said.

Which made the news that his friend was killed in Afghanistan by a member of the Afghan National Forces so hard to bare. Taylor had been deployed for months as a member of the Utah National Guard just weeks from returning home to his community, wife, and kids when he was killed.

"He loved being there and helping those people...it was just way too early," Kaufman said.

Taylor often posted about his life on Facebook. Missing his 20 year reunion he made sure to let his classmates know why over social media. His wife had given birth to their 7th child that night he expressed his sadness for not being able to make it.

His very last post, Kaufman says, was about helping the Afghan people vote in their election and using it as a reminder for Americans back home to make their voices heard in the upcoming election.

Even before getting his foot in politics, Kaufman says Taylor knew what he wanted to become. He wrote about it in his graduation speech. He had his eyes on the White House.

"I remember him saying that he was going to expect votes from his classmates for president of the United States sometime in the 2030's," Kaufman laughed.

Taylor, would serve a mission in Brazil after graduation, he went on to attend Brigham Young University in Utah.

Kaufman says, Taylor was a role model and struggles knowing he shared more memories with him that his children ever will. He says he plans to get several friends together soon so that they can write down memories of Taylor in a book and present it to his kids, so they too have a chance to know the person they all grew to love, admire, and respect.

"He loved people and he was just a great guy," Kaufman added.