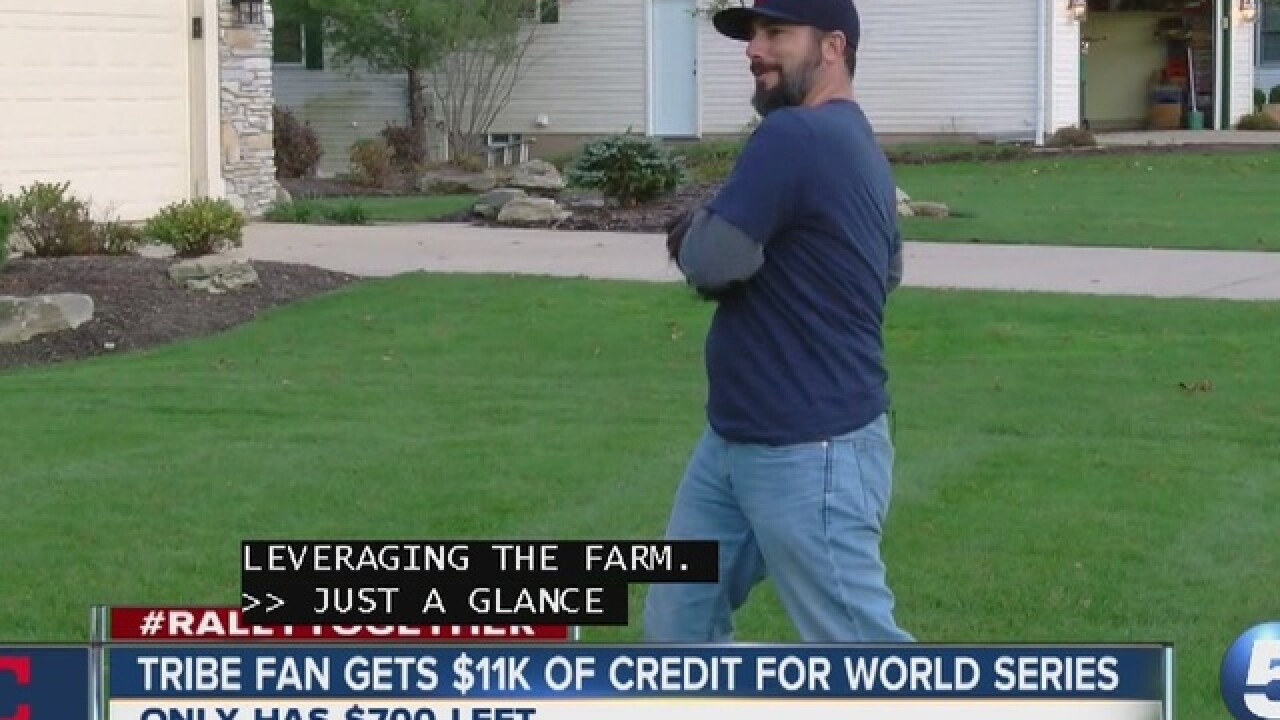 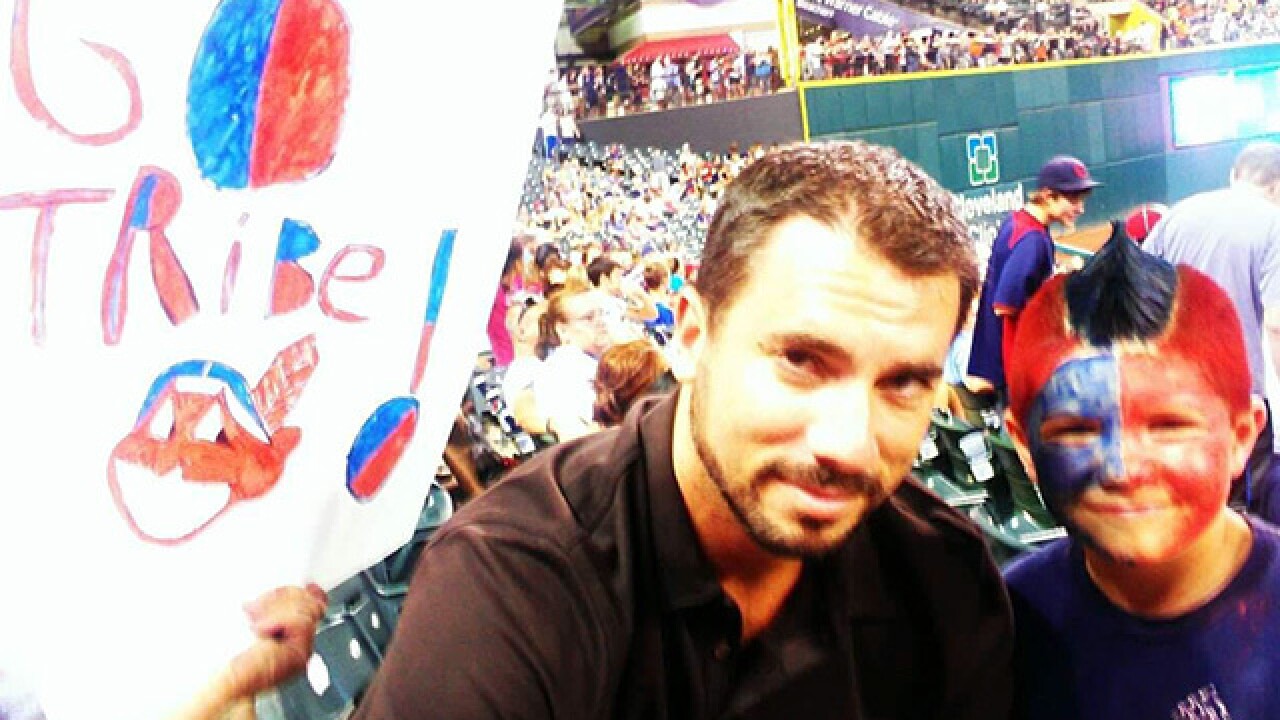 An Arizona-based Indians fan said he took out an $11,000 line of credit to fund his World Series experience, and he has spent almost all of it.

“I’m not some wealthy guy by any stretch of the imagination,” said Todd Bolser, who grew up in the Cleveland area. “I’m just leveraging the farm for this once-in-a-lifetime trip.”

Bolser has spent the last two weeks in the Cleveland area, going to championship series games and the world series games at home. He said his most expensive purchases have been the tickets, rounded out by airfare, hotel and a rental car.

“For all of the gamblers out there, this is the if-come bet of your life on the craps table,” he said.

On Bolser’s terms, it’s a bet that he has won.

“I had a feeling I was coming home,” said the Chandler, Arizona resident. “We weren’t supposed to beat Boston. I know that. But when we did, I said I’m so glad I got that money to go. Hope I don’t need it all.”

But he did. Bolser said he has just $700 left, likely not enough money to pay for a Game 7 ticket. For the sake of his credit cards, he needs the Indians to win game six.

“I’m just a single guy with no kids,” he added.

But he considers the Indians his kids.

Bolser is a consultant for treatment centers and is in recovery himself. He has been working remotely while in the Cleveland area.

He said he’ll worry about paying off his debt in 2017.

“I’ll spend all next year paying for it,” he said. “I don’t worry about that. I could be gone next week, and I got to do this.”