Woman hit and killed by vehicle in Apache Junction 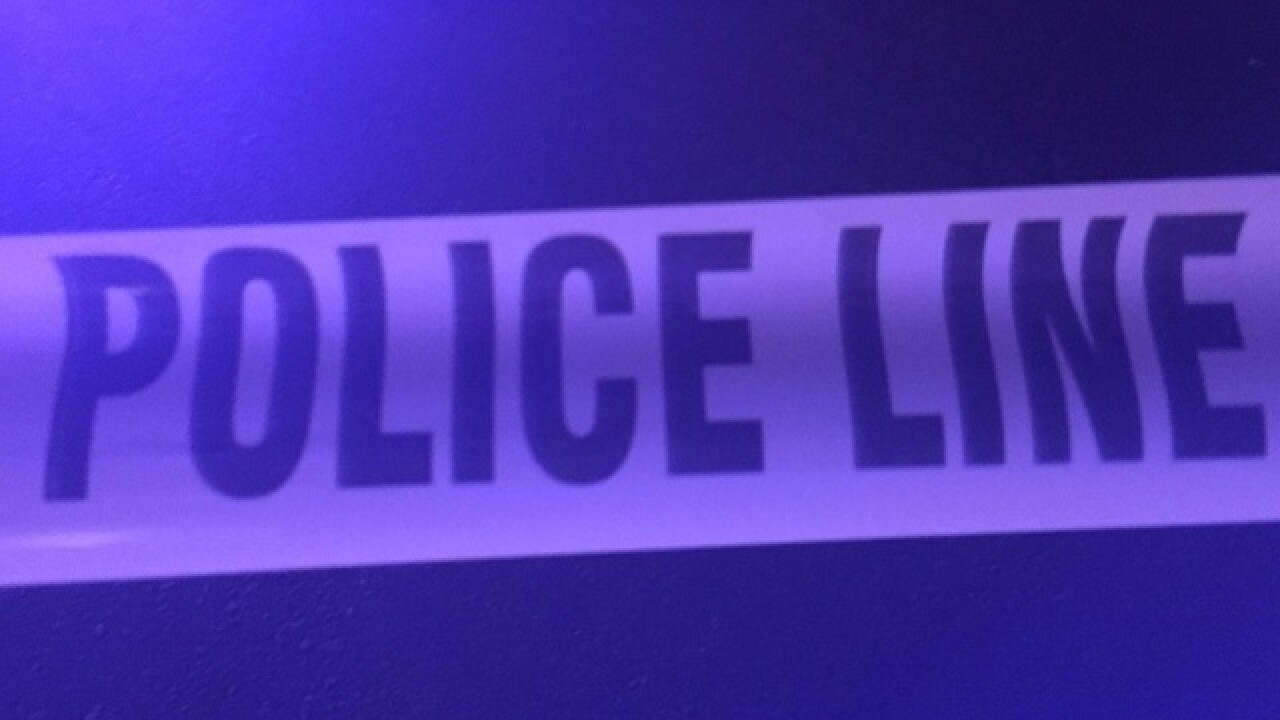 A woman was hit and killed while walking in Apache Junction this morning.

Around 6 a.m., the woman was hit by a driver traveling southbound on Delaware Drive between Smoketree and Foothills streets.

According to police, the driver attempted life-saving measures on the woman, but she died at the scene.

Investigators are working to determine the cause of the crash.

It's unclear if the woman was walking in a crosswalk or not at the time of the crash.

Delaware Drive will remain closed until the investigation is completed.