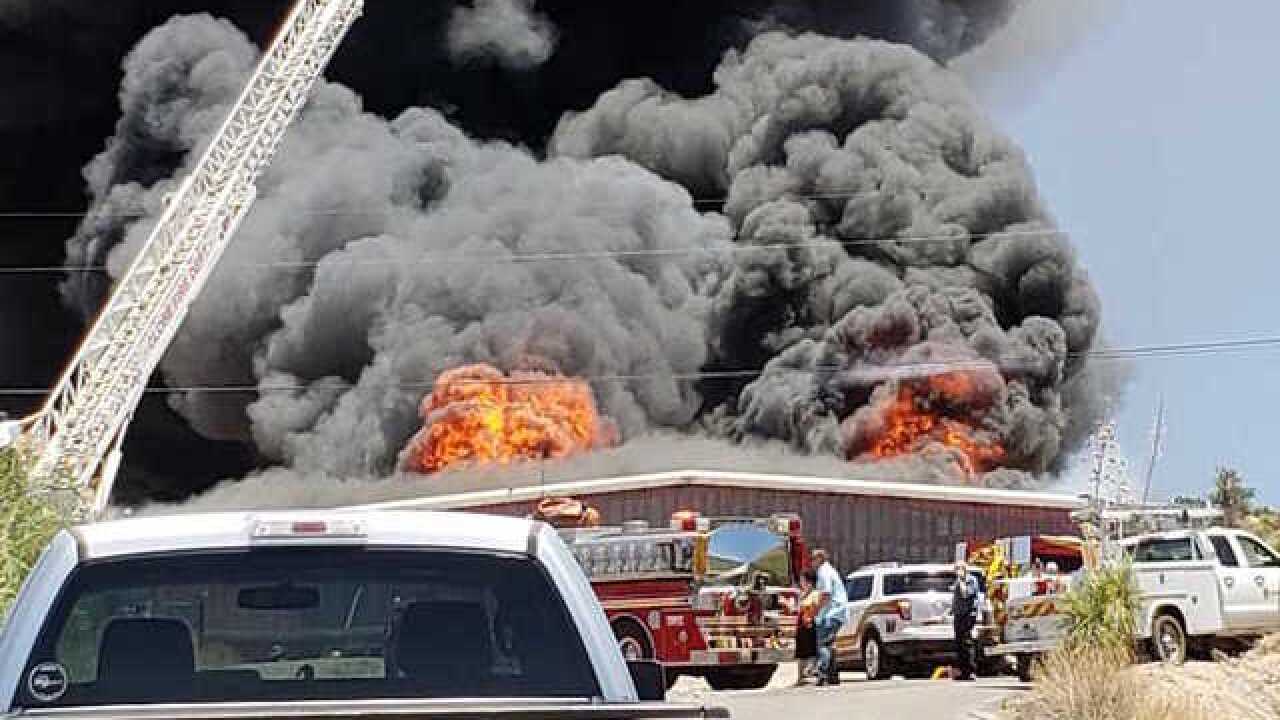 Copyright 2018 Scripps Media, Inc. All rights reserved. This material may not be published, broadcast, rewritten, or redistributed.
APRIL MARTINEZ 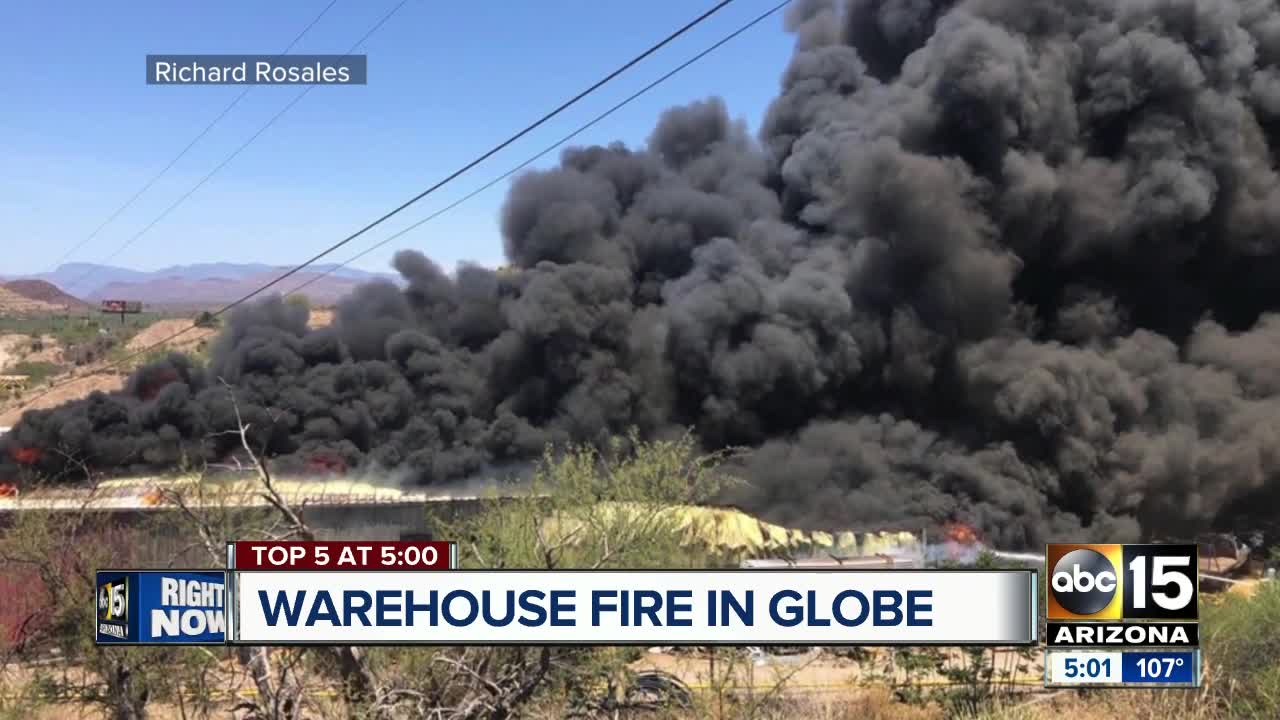 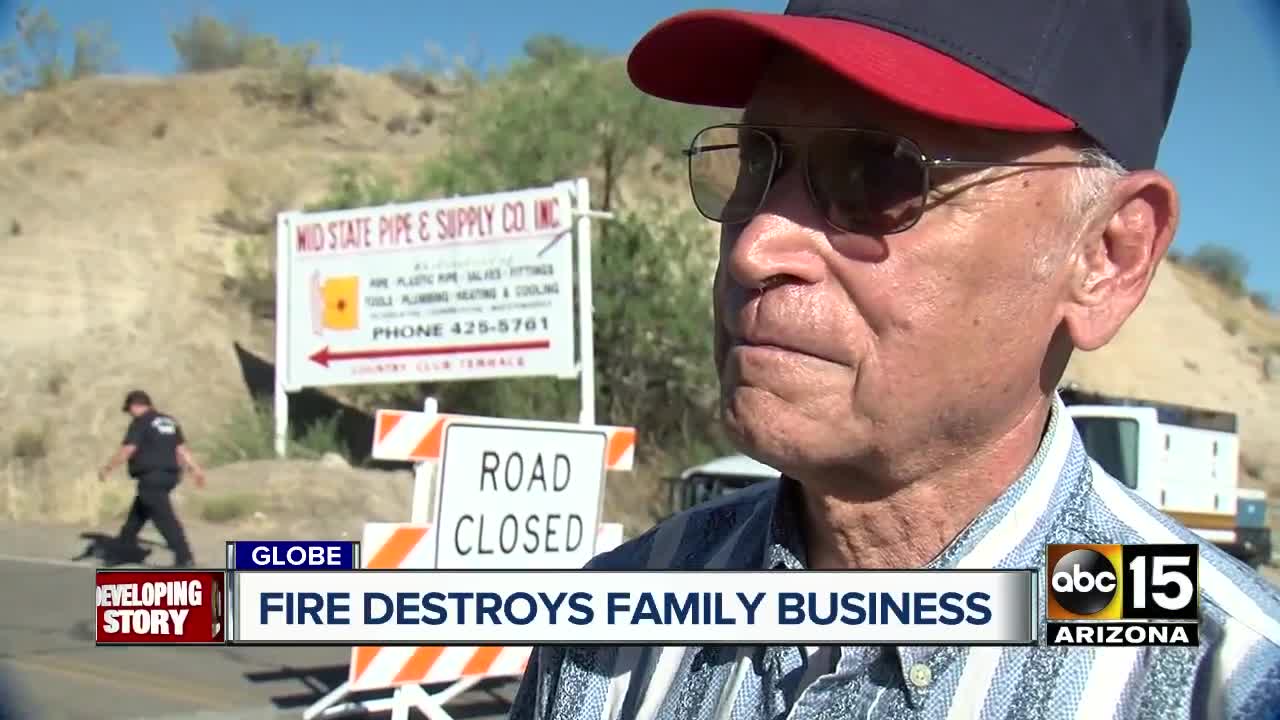 An Arizona family is working to figure out their next steps after a fire tore through their business.

Mid-State Pipe & Supply, located in Globe, has been around since the 1950s. On Tuesday, the well-known local business burst into flames.

Fire officials told ABC15 as many as 80 firefighters, from five different departments, helped battle the blaze.

"It was quite chaotic," said Tri-City Fire District Chief Nick Renon. "There was still workers in the area coming out of the building."

Carmen Corso, who told ABC15 his dad started the business, is left to wonder what the future brings for the company. The business specializes in products including piping and plumbing supplies.

"It was our livelihood," Corso said.

Fire officials say an investigator is expected to take a look inside the building on Wednesday to determine how, and where, the fire started.

According to fire crews, the building is a total loss.

Corso told ABC15 he is appreciative of the Globe community.

"I do want to thank the community for all the support that they've shown towards us," Corso said.

No one was hurt in the fire.

"This is probably one of our largest (fires) we've had in about three or four years here," Renon said.

"It's heartbreaking," Martinez said. "I hope that the family comes out of this."