Two killed, one taken to hospital in west Phoenix shooting 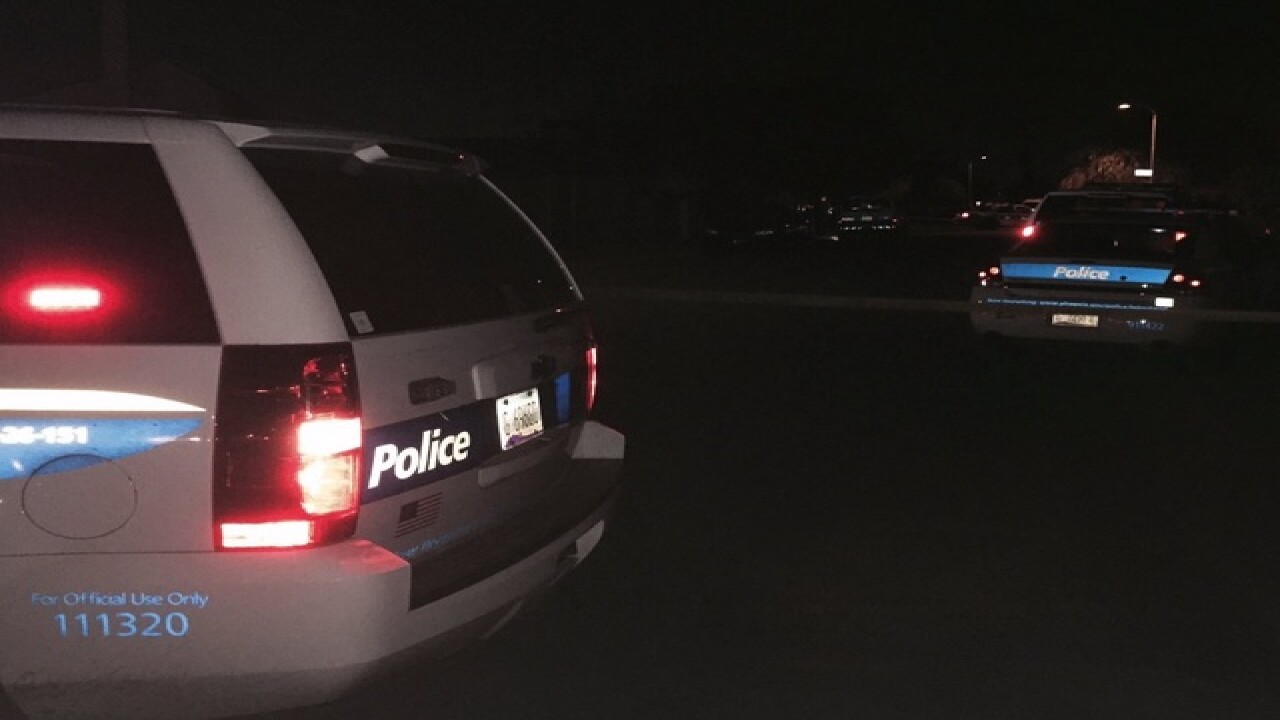 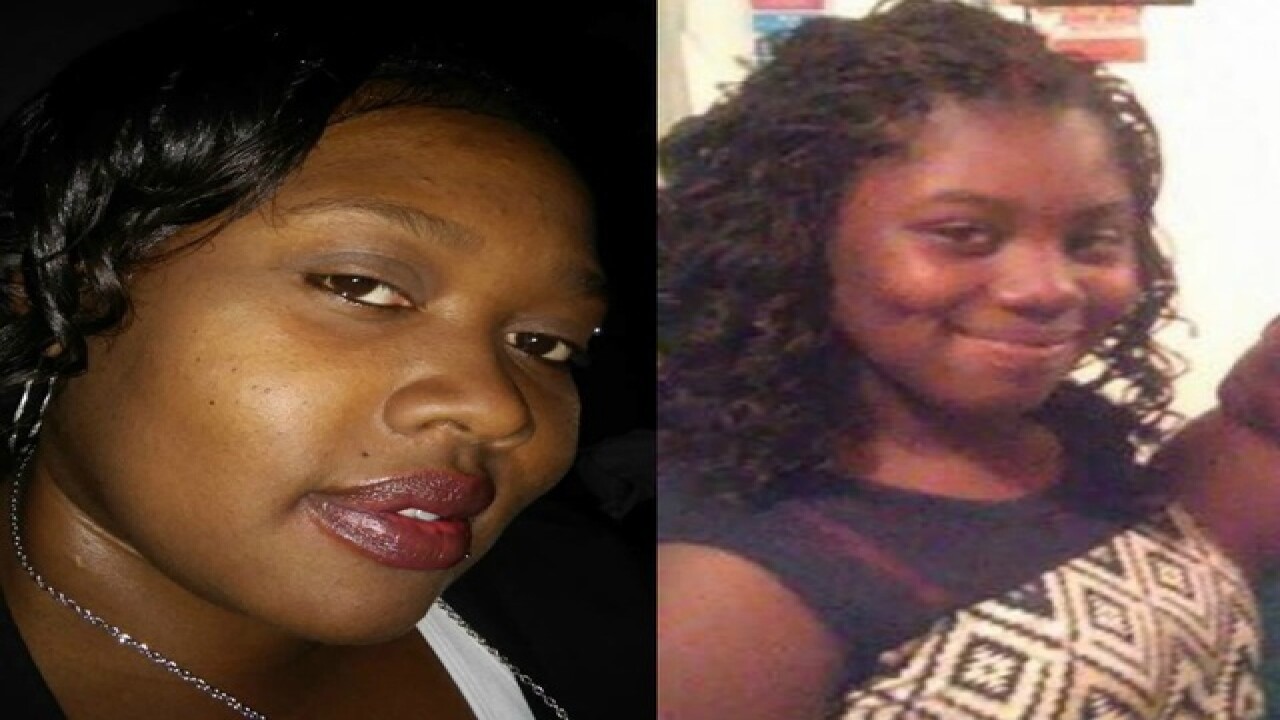 Two people were killed in a shooting in west Phoenix overnight, and a third was critically injured, officials say.

According to the Phoenix Fire Department, a shooting happened near a home by 63rd Avenue and McDowell Road early Sunday morning. A 12-year-old girl, identified as Maleah Ellis, and a 31-year-old woman, identified as Angela Linner, were killed in the shooting. A 33-year-old woman was taken to a hospital in extremely critical condition.

All three had gunshot injuries.

Police say witnesses saw a male leaving the area in a light colored vehicle moments after the shooting.

Family members spoke with ABC15 and said 33-year-old Stefanie Ellis was arriving at the home with her daughter Maleah and her friend Linner when they were shot. Ellis' brother told ABC15 that he heard gunshots and found his sister and her daughter injured.