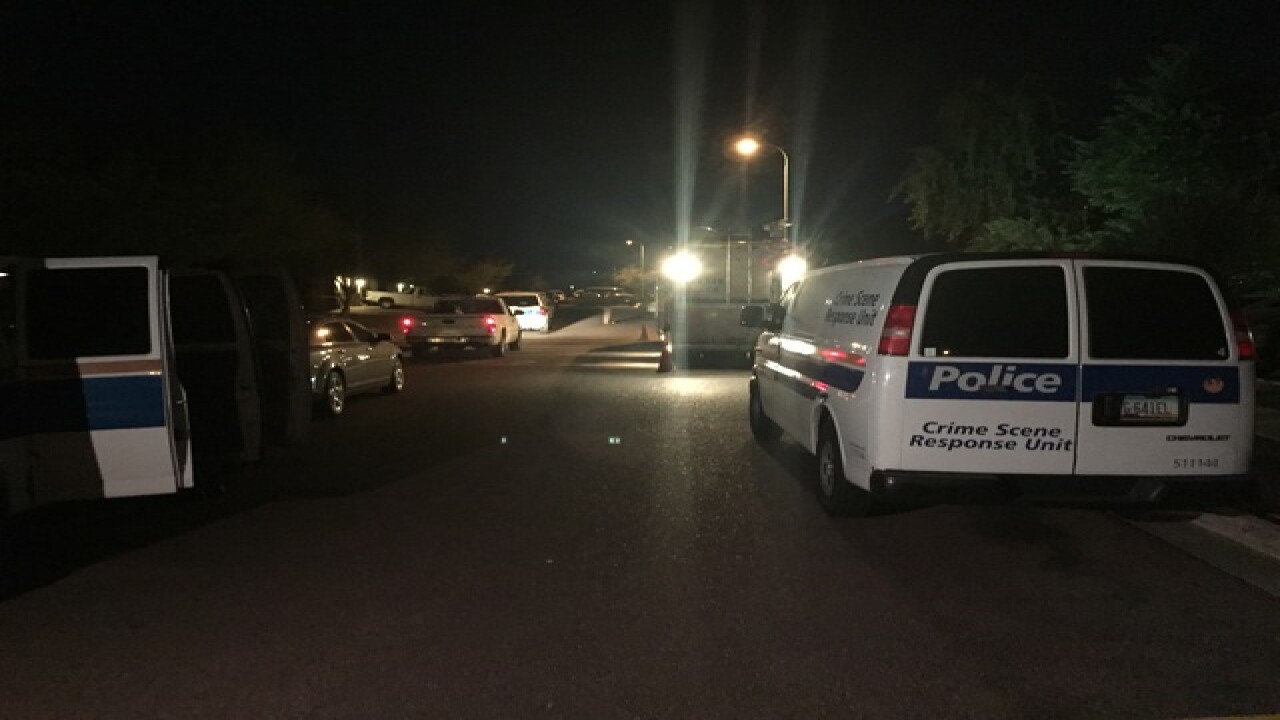 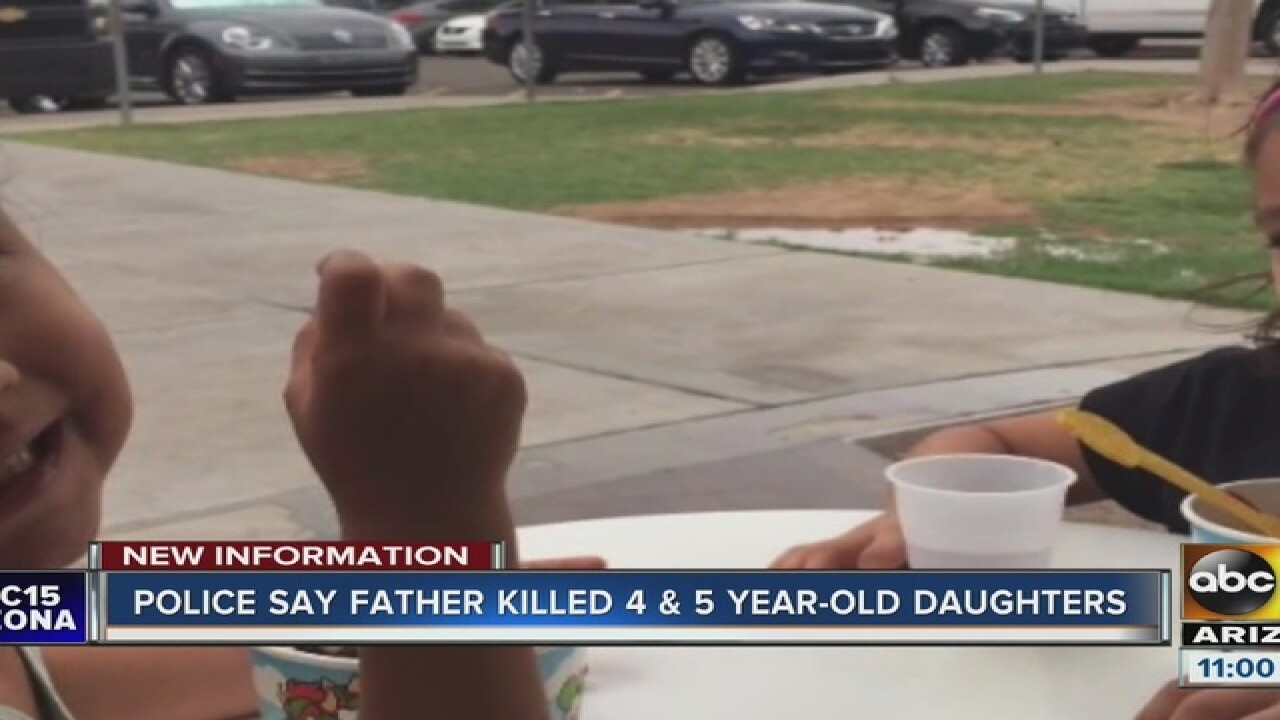 Phoenix police on Tuesday released the identities of a man and two daughters who died in what police believe was a murder-suicide, and court records indicate the man's ex-wife had obtained an order of protection against him.

The father and the 5-year-old daughter were pronounced dead at Arismendez's home late Sunday, and the 4-year-old girl later died at a hospital.

Police believe the father took the lives of his daughters and then killed himself, Sgt. Mercedes Fortune said.

Court records indicate that the father's ex-wife, Carmen Arismendez, requested and obtained a court order of protection against him in June.

Other court records list two 2006 convictions for disorderly conduct for Jerad Arismendez and a 2013 case in which assault and criminal charges against him were dismissed. The online court records don't provide details on the incidents.

Court records available online also don't provide details on Carmen Arismendez's request for a protective order or specify its terms, but The Arizona Republic reported that she feared for her safety because Jerad Arismendez had "violent tendencies" and had harassed her.

She said Jerad Arismendez in one incident held her in a chokehold and took away her phones to prevent her from calling police, the Republic reported.

"He lives 1 minute away from me and can come over to `take care of me' whenever," she wrote, adding that he calls her up to 50 times a day. "I fear for my safety as he has violent tendencies."