Phoenix police: One dead, a dozen injured after two-vehicle crash 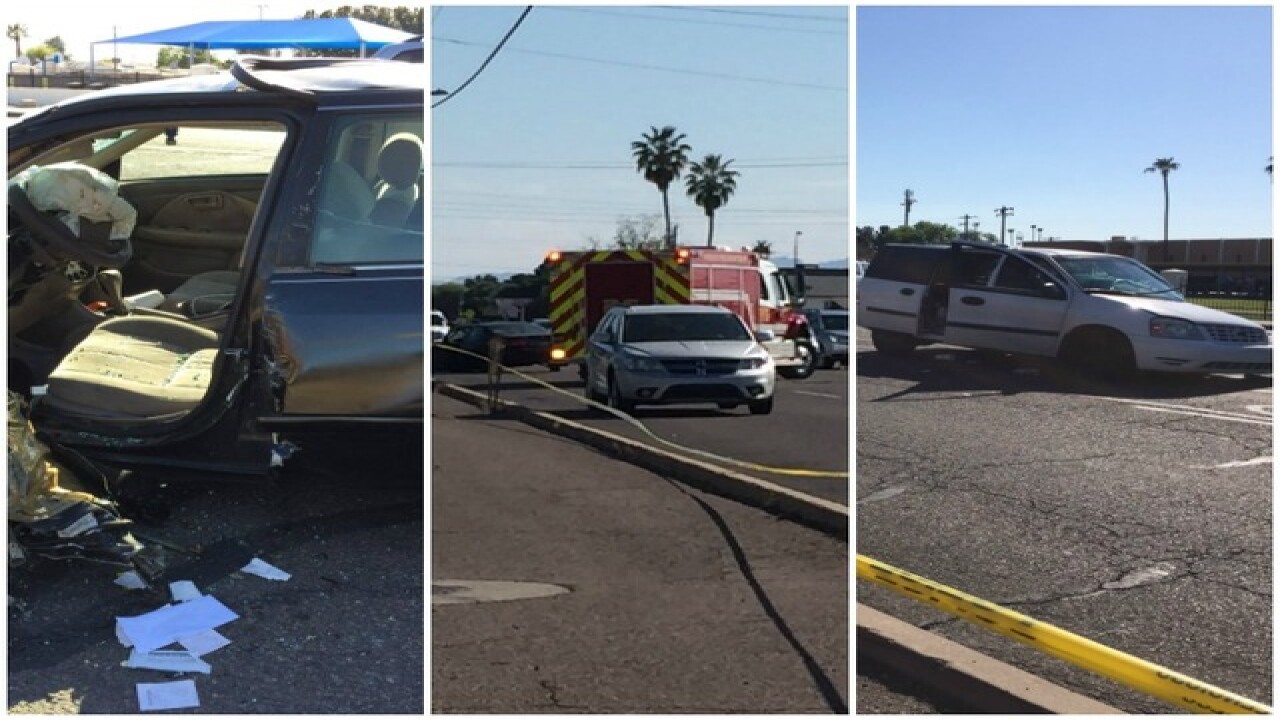 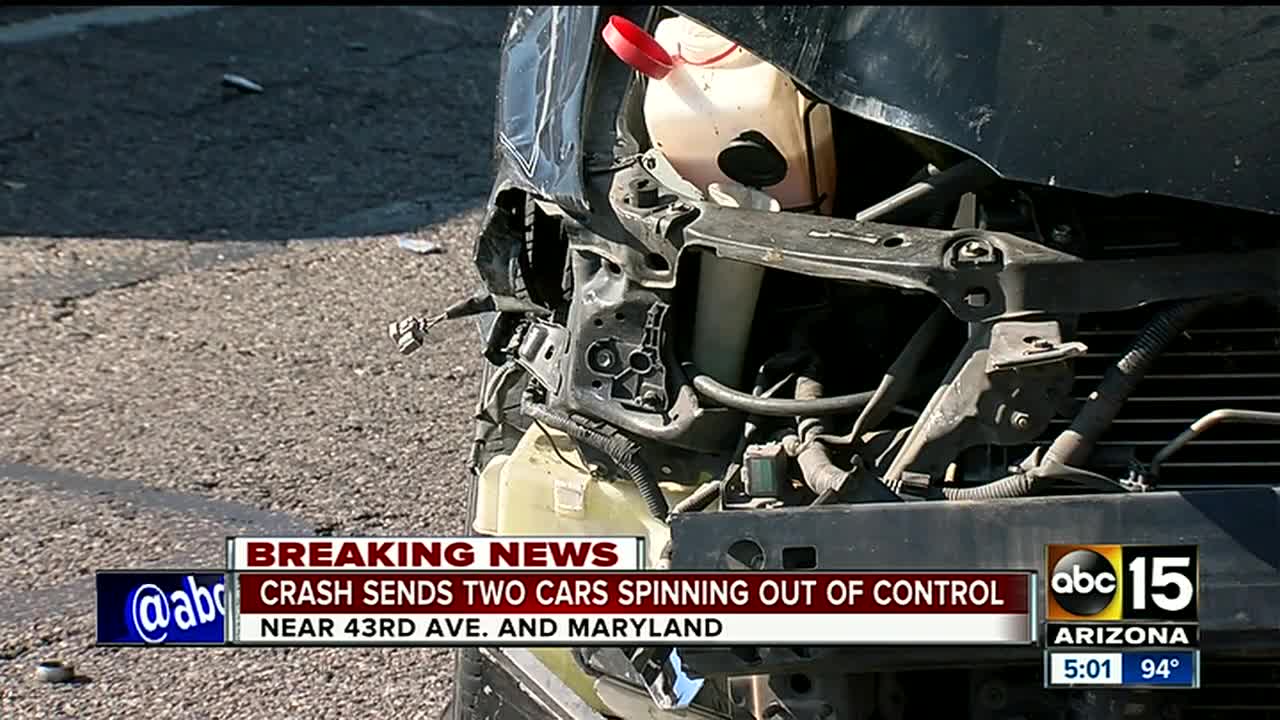 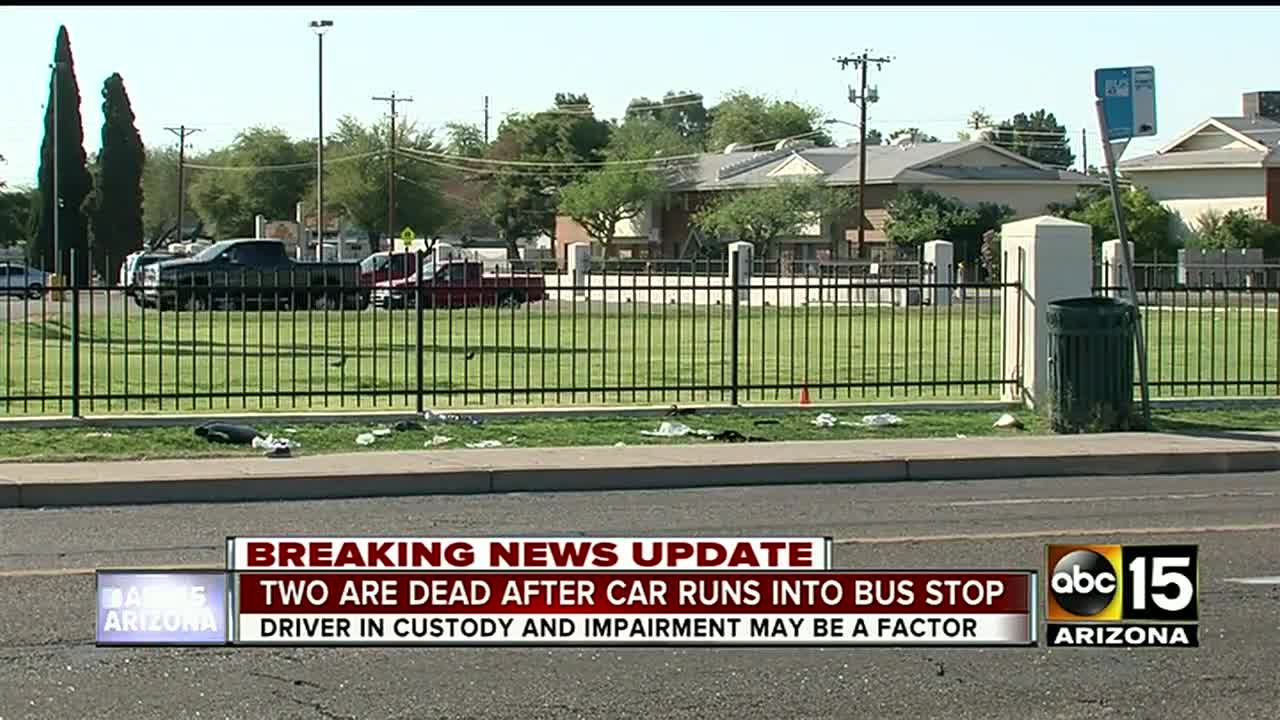 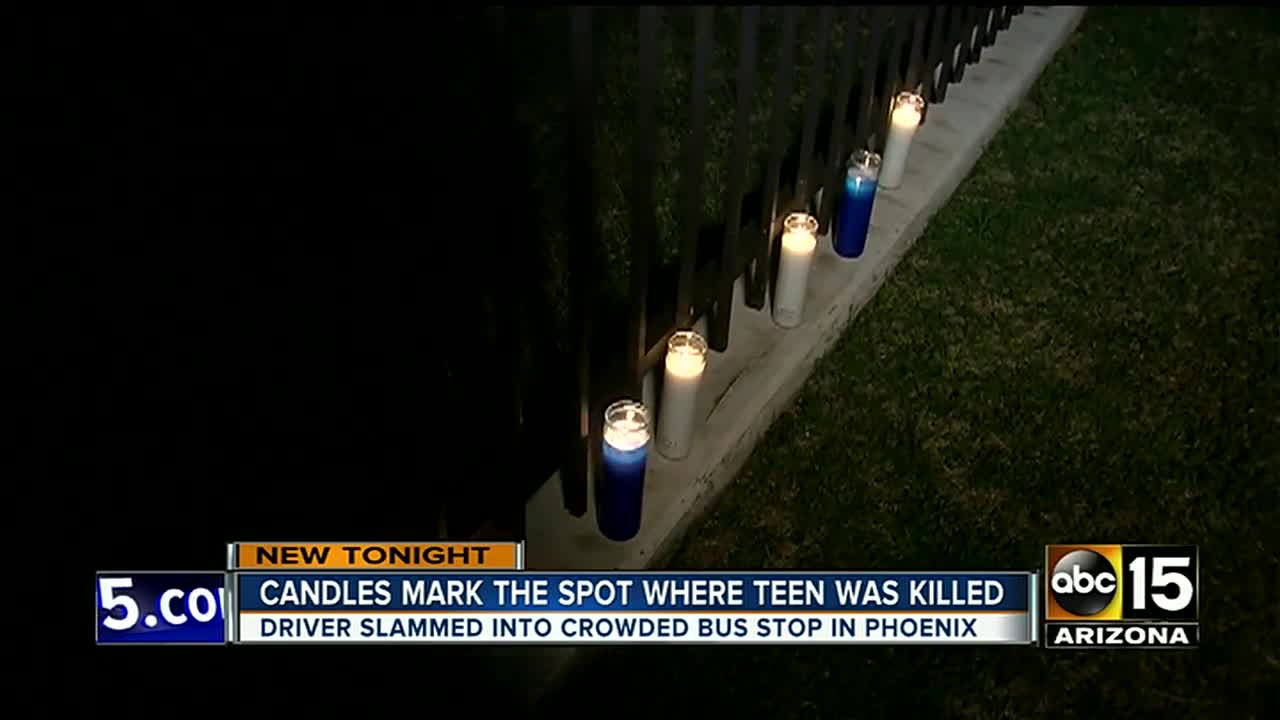 Authorities say one person has been detained and a teenage girl is dead after a major crash in west Phoenix.

Phoenix police officers and firefighters responded to the area of 43rd and Maryland avenues around 2:30 p.m. Sunday.

Officials say two vehicles traveling in opposite directions collided. One of the vehicles involved hit five pedestrians nearby.

In all, the Phoenix Fire Department said 65 firefighters responded to the scene and 14 people were transported to the hospital or were evaluated at the scene.

A 7-year-old boy, identified as Taviel Tyler, also died from his injuries.

One of the two vehicles hit two other vehicles before coming to rest.

Police say the 23-year-old driver was going southbound North 43rd Avenue when he left the west side of the road and struck the group of pedestrians on the sidewalk.

Detectives are investigating whether speed or impairment were factors in the collisions.

The driver suspected of causing the crash is in the hospital with significant but non-life threatening injuries.

Sophie Ortiz was involved in Sunday's crash. Thankfully, she and her children only received minor injuries.

Monday night, Ortiz brought her family back to the scene to pay their respects to the victims, especially to the 17-year-old who lost her life.