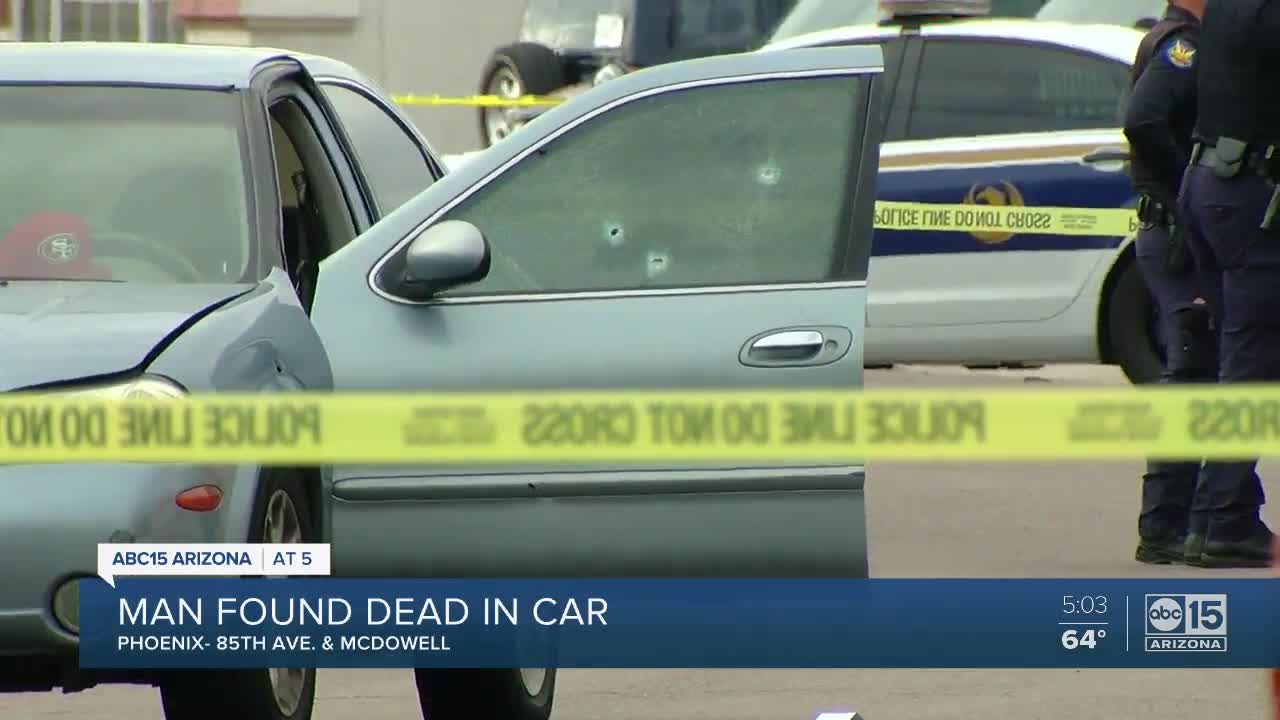 The Phoenix Police Department is investigating a deadly shooting in west Phoenix. 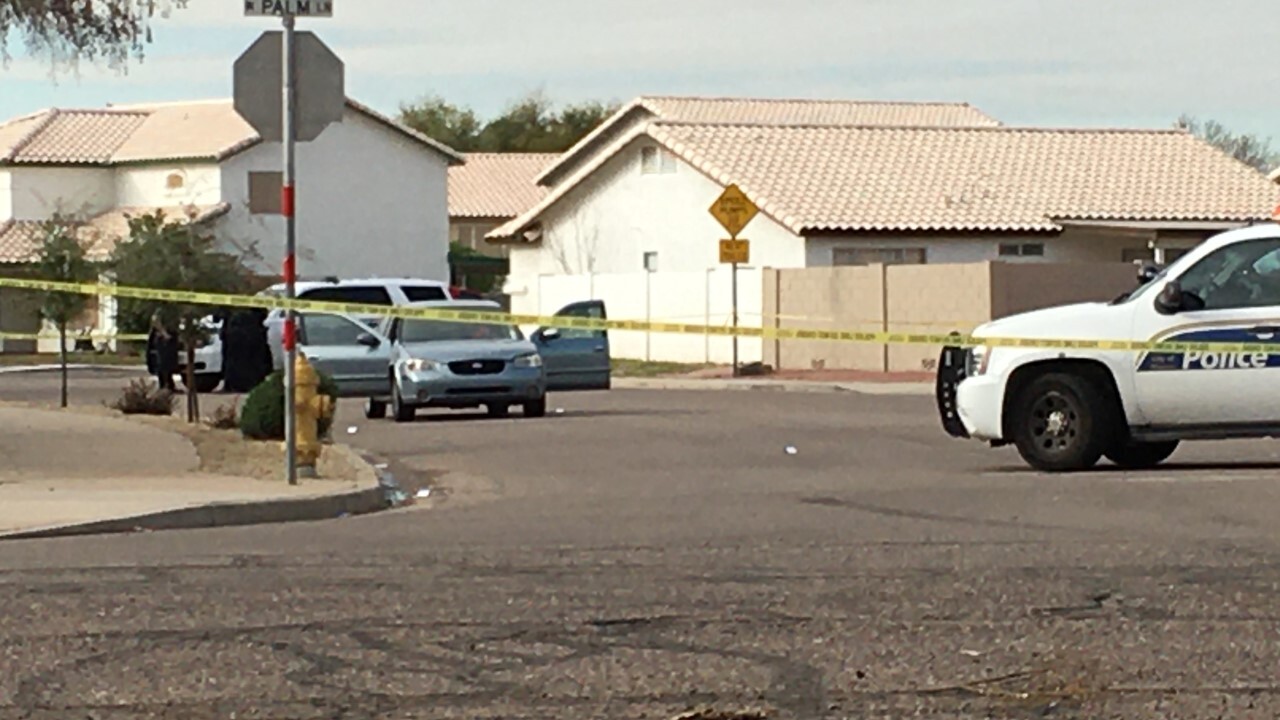 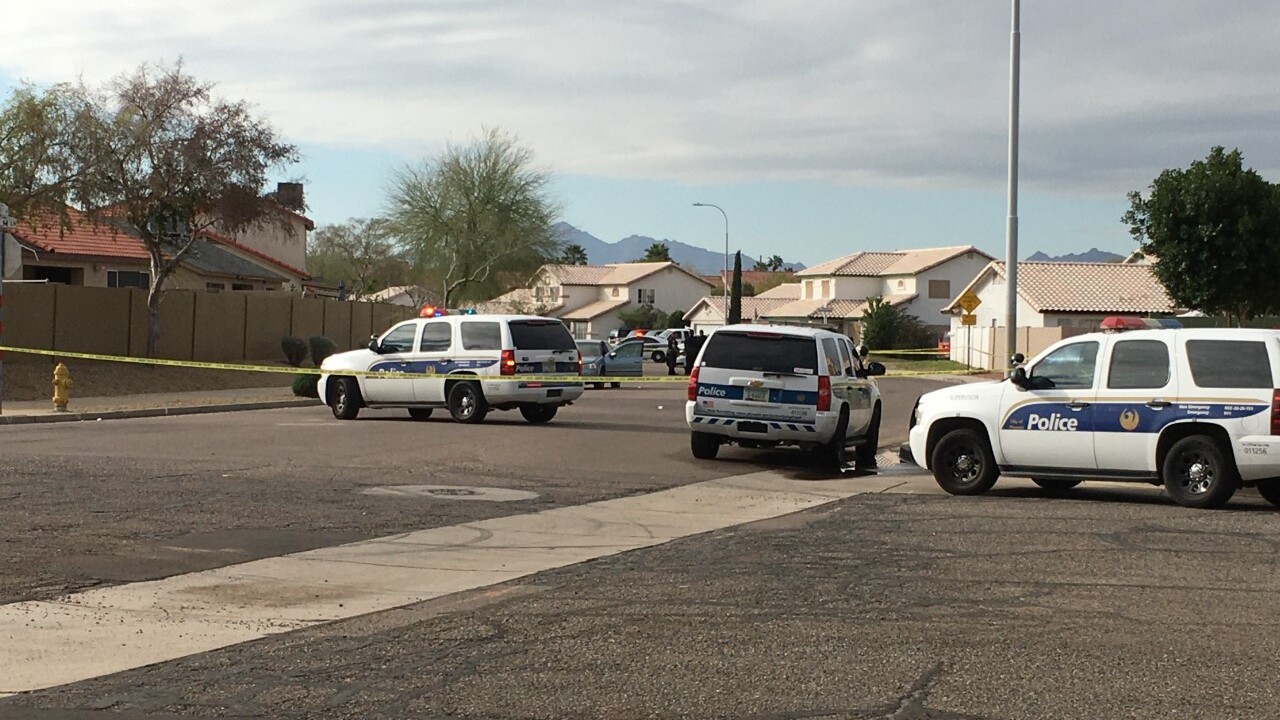 PHOENIX — The Phoenix Police Department is investigating a deadly shooting in west Phoenix.

Officers were called to a neighborhood near 85th Avenue and McDowell Road around 8:00 a.m. Sunday for reports of shots fired.

When they arrived they found one man dead inside a parked vehicle with gun shot wounds.

ABC15 crews at the scene saw a vehicle with bullet holes being investigated.

Phoenix police say there are no suspect descriptions available due to lack of witnesses.

Anyone with information involving the incident is asked to call Silent Witness at 480-WITNESS or the Phoenix Police Department.

This is a developing story, stay with ABC15 for the latest updates.