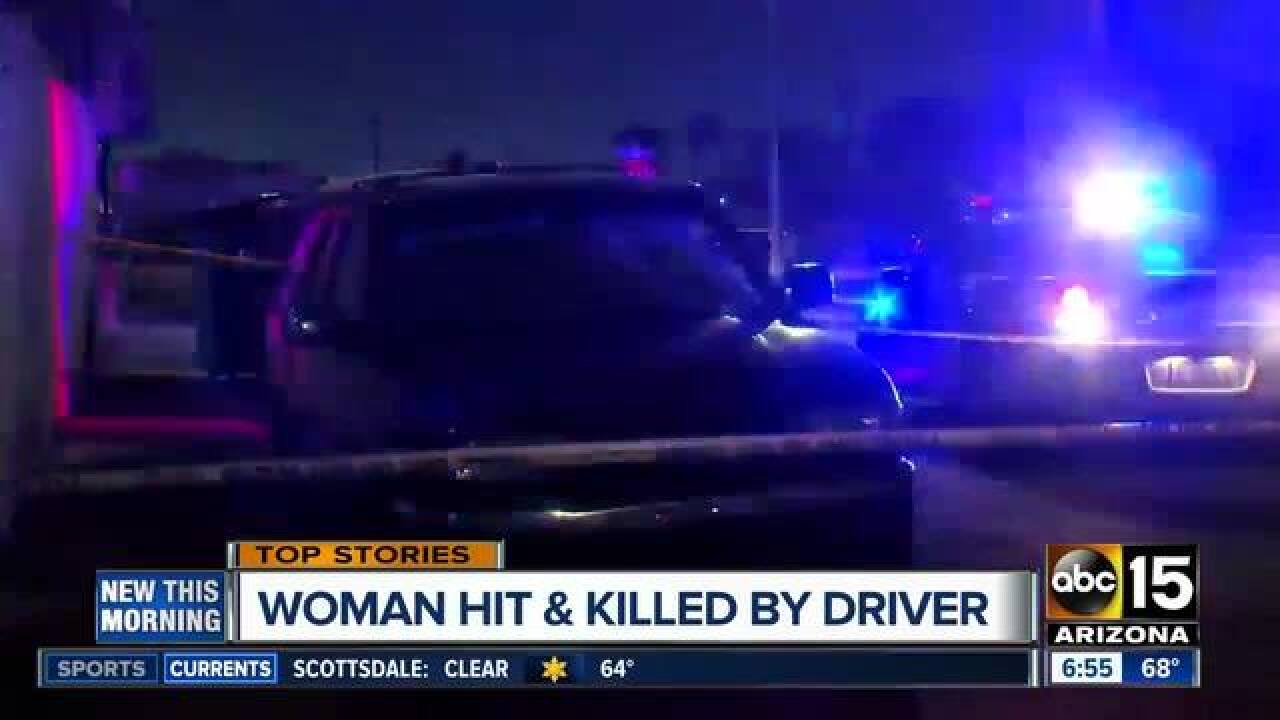 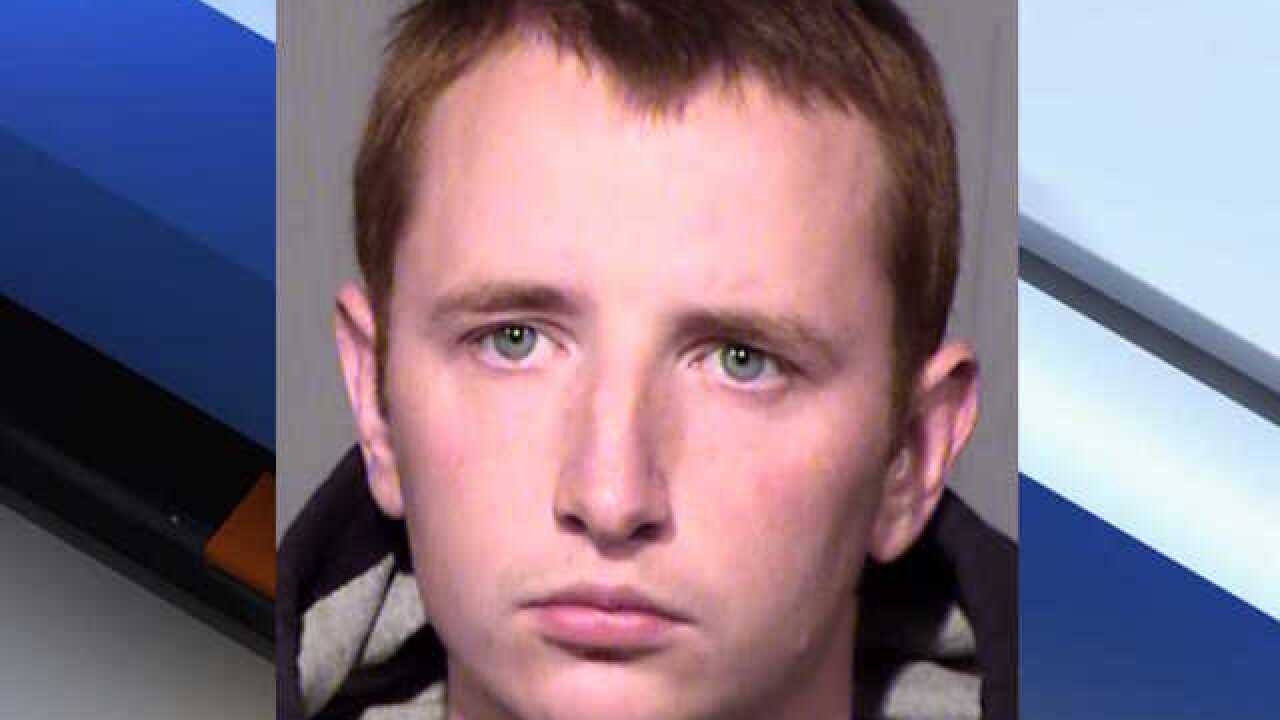 Police say the driver accused of hitting and killing a woman near a Phoenix intersection and dragging her for several blocks has been arrested.

The suspect has been identified as 22-year-old Ronald Hays. He has been booked into jail on one count of leaving the scene of a fatal collision.

The crash happened around 10:30 p.m. Sunday in the area of 27th Avenue and Van Buren Street.

Police say the pedestrian, 46-year-old Isela Ortega, was crossing Van Buren Street mid-block when she was struck by a car headed westbound. The vehicle carried the victim to the area of 30th Avenue and Van Buren Street where first responders found her.

Ortega was pronounced dead at the scene.

On Tuesday, police say Hays turned himself over to police.

The Sunday incident marks the latest in a series of deadly pedestrian-involved crashes, which are now prompting action from state officials who want to launch an educational campaign. According to a February report from the Governors Highway Safety Association, Arizona has the highest rate of pedestrian deaths in the nation.