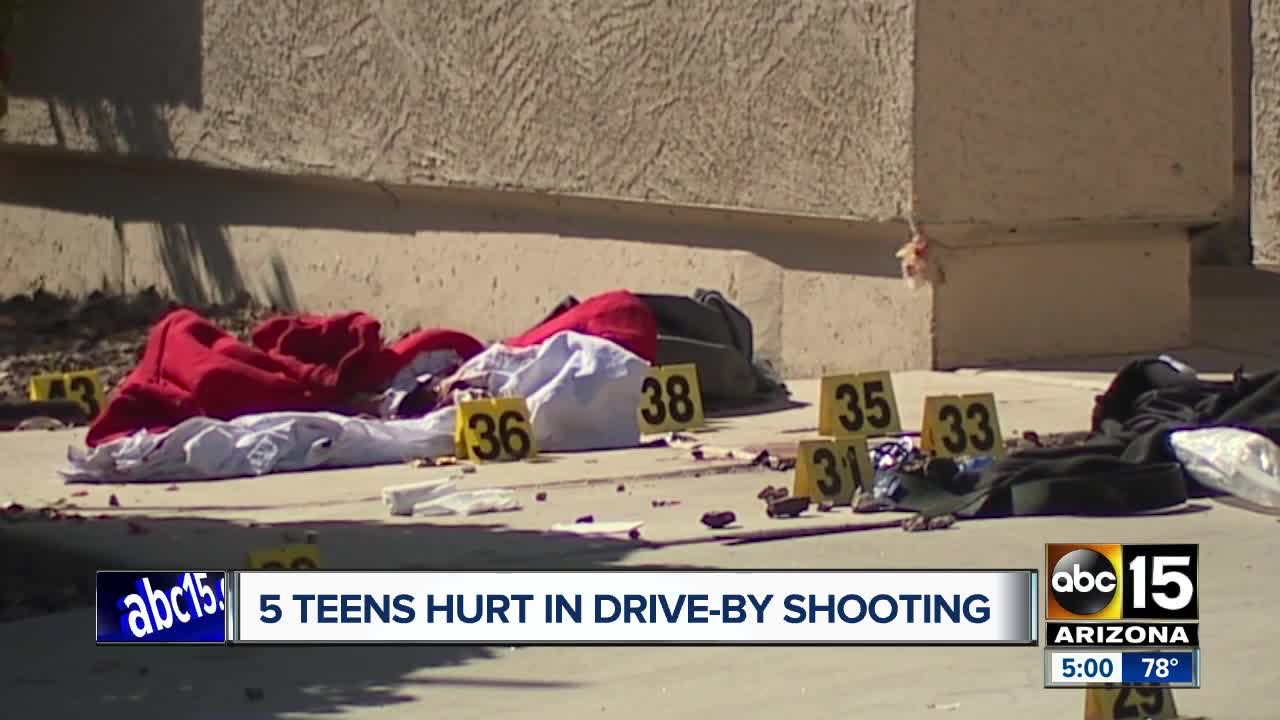 A 16-year-old boy was critically wounded and that the other teens' wounds weren't life-threatening. 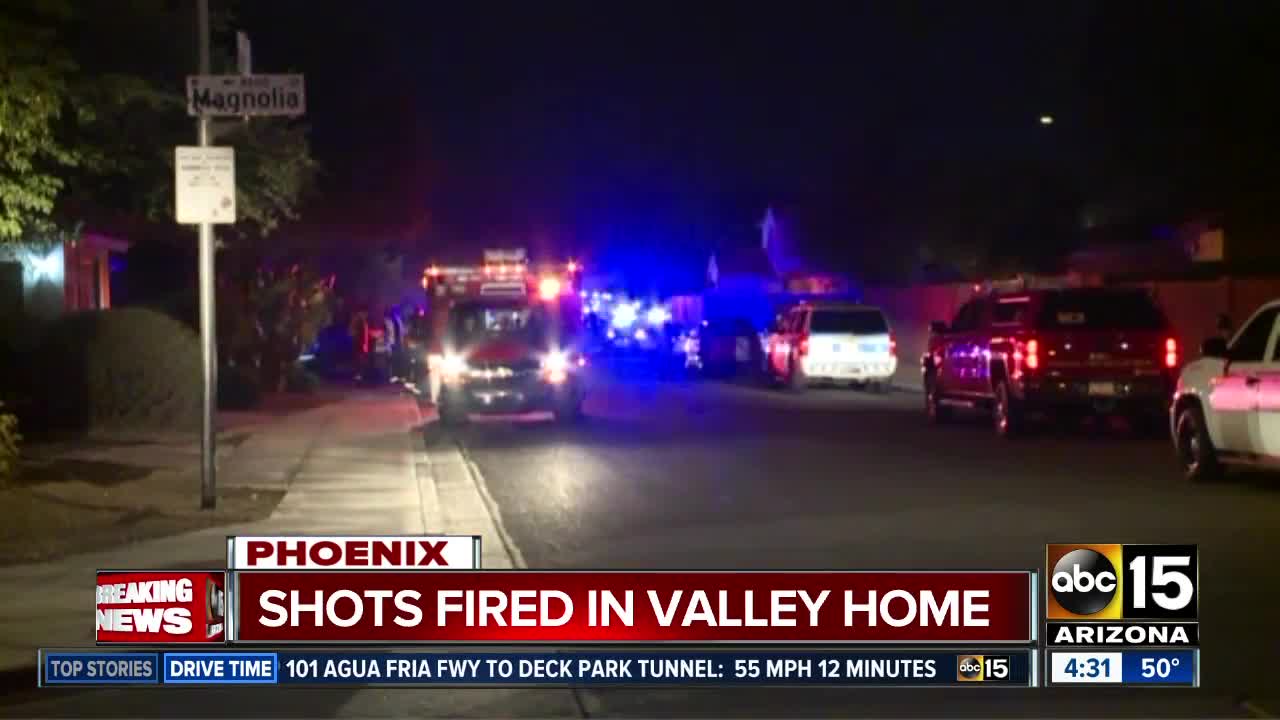 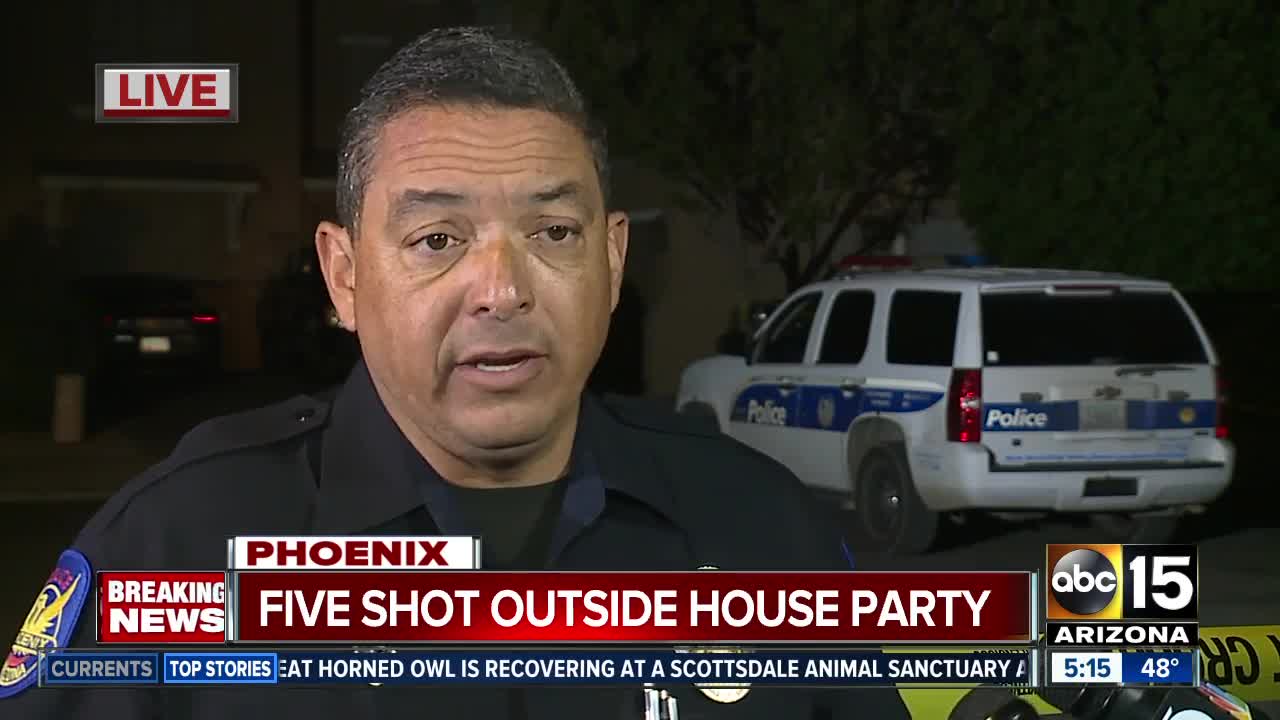 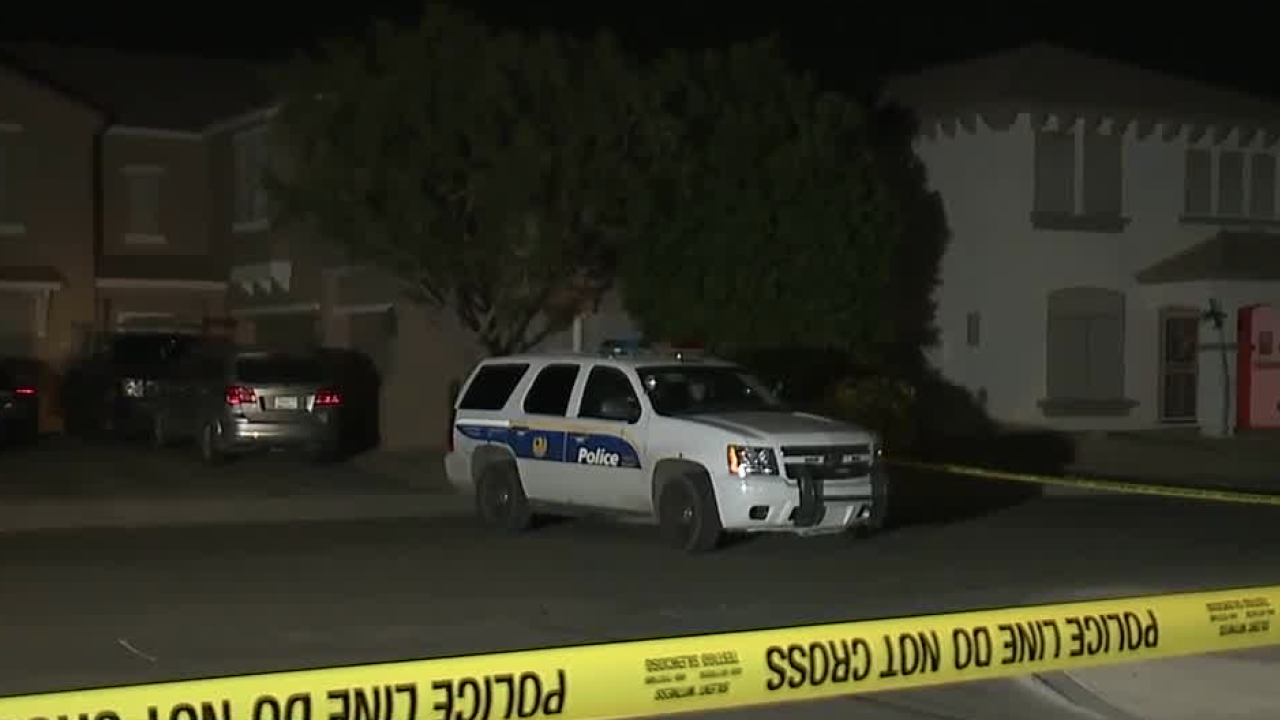 ABC15 crews saw multiple ambulances leaving from a Halloween party at a vacant house after 1 a.m., as well as apparent evidence of a shooting along 86th Lane.

Police say someone in a dark-colored, possibly gray, Dodge Charger drove up to the house and began randomly shooting at the party-goers. The vehicle then sped off, headed southbound from the area.

ABC15 learned Friday the vacant house was listed for sale on Opendoor. The company released a statement Friday saying:

"Ensuring the safety of our customers, our neighbors, and our communities is one of the most important things we do every day at Opendoor. When Opendoor receives reports of unauthorized or suspicious activity in our homes, we immediately investigate and refer matters to law enforcement when appropriate. We are aware of police activity at an Opendoor home in Phoenix. Police have let us know that this is an open and ongoing investigation, with which we’re fully cooperating."

There is no known motive for the shooting and no further information has been released.

Anyone who may have information is encouraged to contact the Phoenix Police Department at 602-262-6141 or if individuals with information would like to remain anonymous, they can contact Silent Witness at 480-WITNESS or 480-TESTIGO for Spanish.

Five people shot at house party in west Phoenix
Copyright 2019 Scripps Media, Inc. All rights reserved. This material may not be published, broadcast, rewritten, or redistributed.