FD: 6-year-old killed, 2 others injured in collision near 75th Avenue and Thomas Road 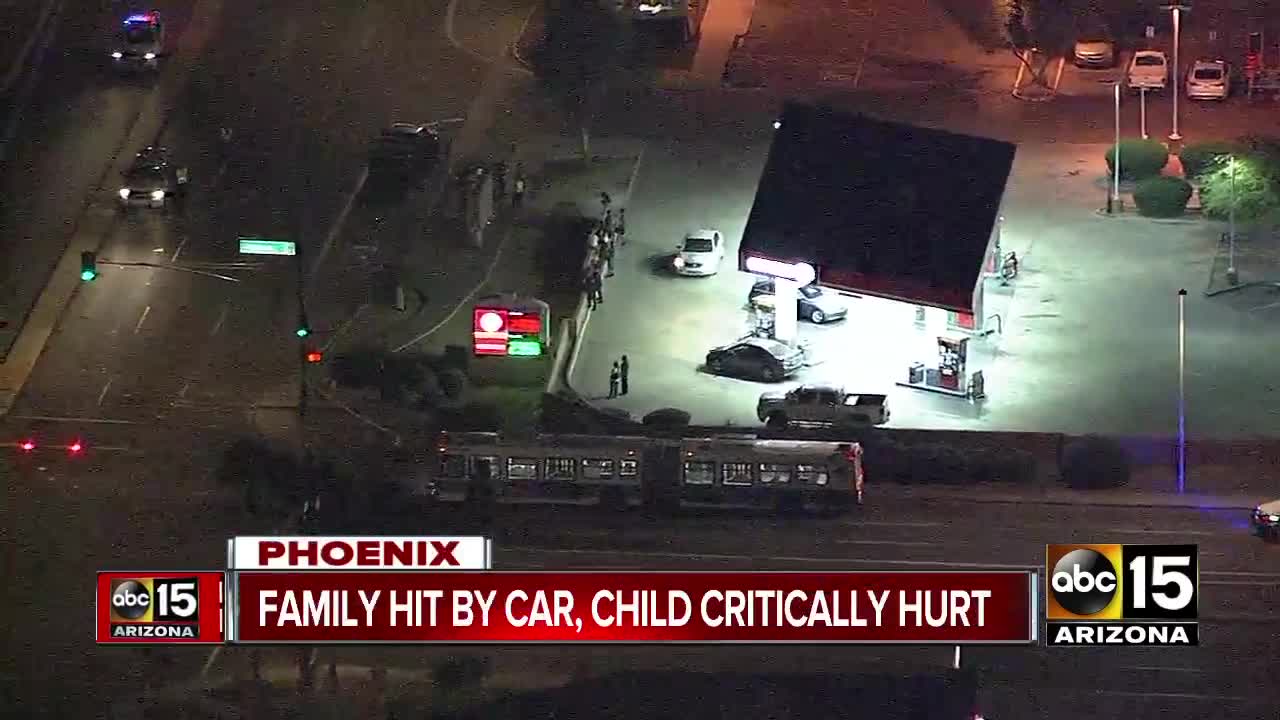 6-year-old in serious condition after struck by car near 75th Avenue and Thomas Road. 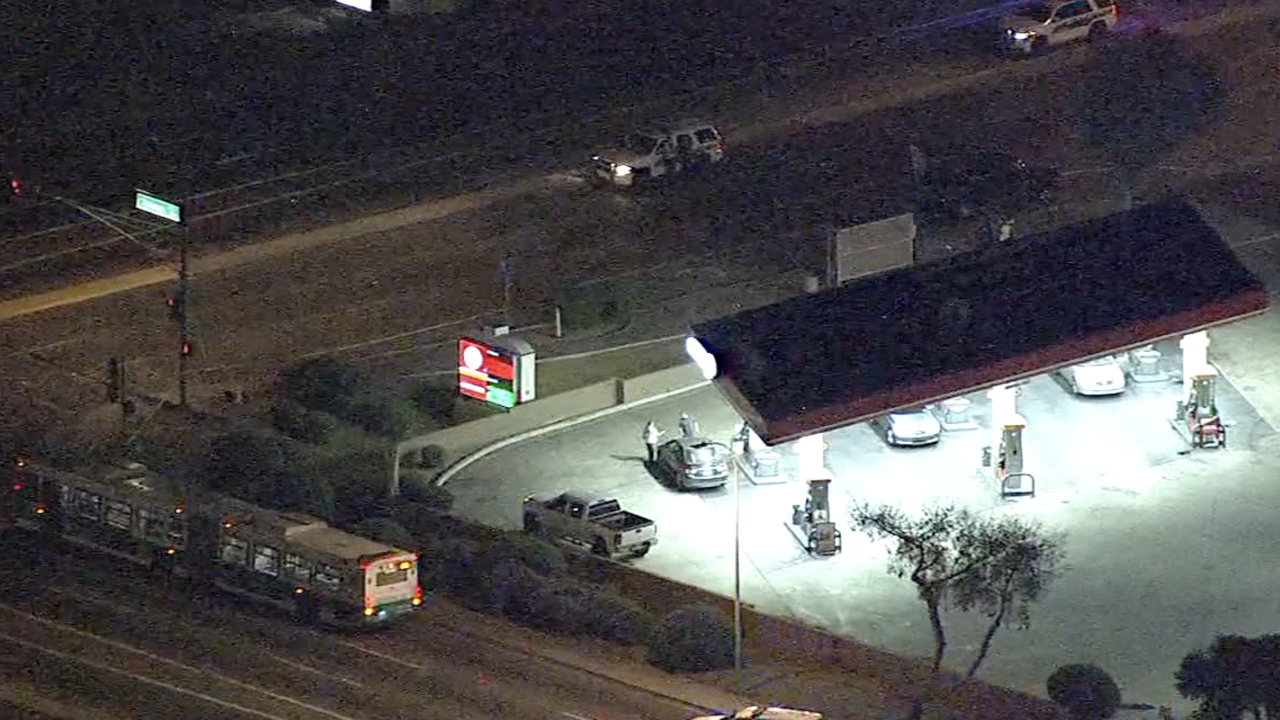 PHOENIX — A 6-year-old boy has died after he and two adults were struck by a car in Phoenix Tuesday night.

Rescue crews were called to the scene near 75th Avenue and Thomas Road around just before 8 p.m.

According to Phoenix police, a 2005 Chevy Silverado pickup was being driven by a 23-year-old southbound on 75th Avenue. The pickup entered the intersection at Thomas Road as the light was turning red for southbound traffic, police say.

As the driver of the Silverado continued to drive through the intersection, it struck three pedestrians who had begun to cross 75th Avenue eastbound into the south crosswalk.

The child, later identified as Rayden Ginsburg, was left in extremely critical condition, and police say he died from his injuries on Wednesday.

The 21-year-old man was left in critical condition, and the 28-year-old woman was in serious condition, according to police. The adults were reportedly babysitting Ginsburg at the time of the crash.

Police say the driver of the Silverado did remain at the scene. According to police, he was evaluated and it was determined the driver was not impaired at the time of the crash.

A GoFundMe fundraiser has been started to benefit Ginsburg's family.