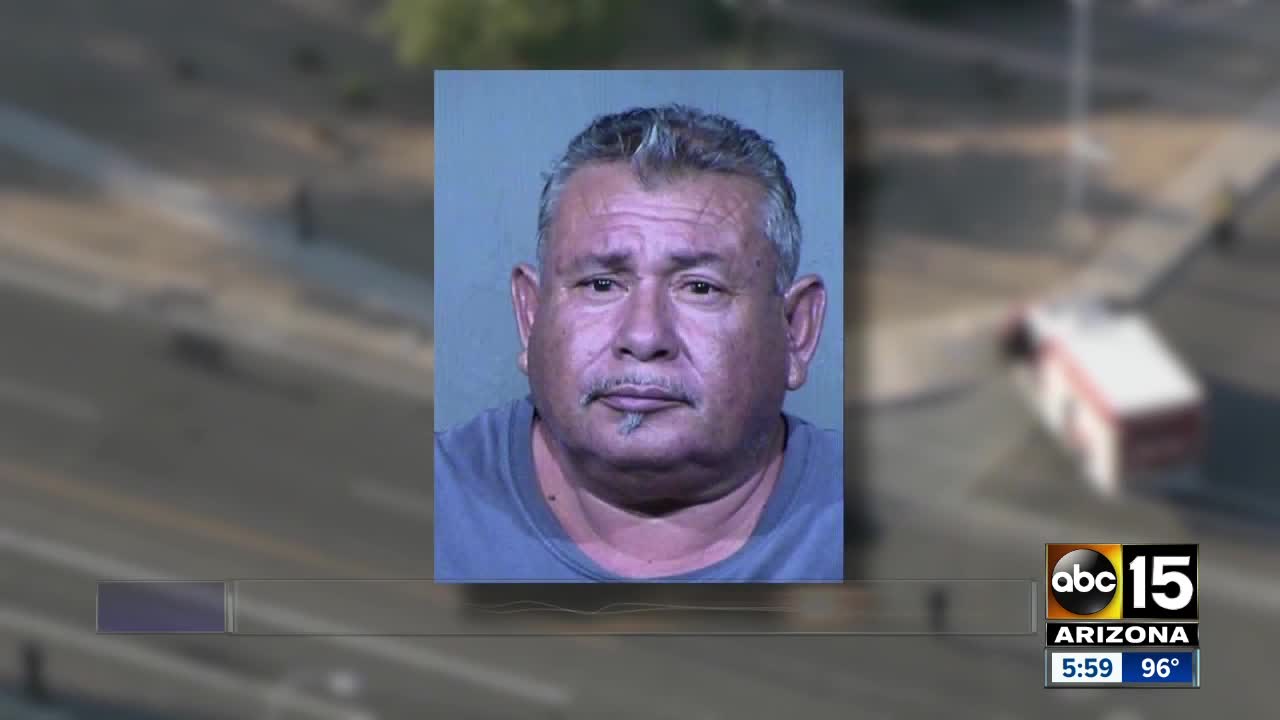 A family says they have made it their life-mission to get a man behind bars, for allegedly driving drunk behind the wheel and killing his girlfriend, Lori Alvarado.

PHOENIX — A family says they have made it their life-mission to get a man behind bars, for allegedly driving drunk behind the wheel and killing his girlfriend, Lori Alvarado.

But on September 12, 2017, Perez says her family's lives were shattered when Lori's boyfriend, John Garcia, picked her up from work.

"Her long time boyfriend ran a stop sign," Perez said. "They were t-boned on her side of the vehicle."

"Not charged with a DUI... nothing," Jolene said.

Documents show Garcia had a history of drinking and driving.

"I just wanted to make sure he wasn't going to kill someone else," Perez said.

So after two years and still no arrest, Jolene says she notified law enforcement and the county attorney's office that she was reaching out to the media.

As ABC15 began digging into the case, Perez says she was helping officers track down Garcia. Two days later, he was taken into custody. Documents show when he was arrested, he was allegedly once again drunk and had been driving under the influence.

At Garcia's first court appearance, the judge said he had three warrants out for his arrest.

"He had priors that if they had done their job years before this probably wouldn't have happened," Perez said.

Perez has this message for other families still waiting for their day in court.

According to the Maricopa County Attorney's Office, police recommended charges to prosecutors in February of 2019, one and a half years after the initial crash. When ABC15 asked Phoenix Police why it took that long, a spokesperson provided this statement:

"Given the seriousness and complexity of this case and the meticulous work put in by the detectives, this was the time it took to put together the best possible case with the highest likelihood of conviction. Cases requiring forensic scientific results can add time, as well as a continual stream of new cases daily. Vehicle crimes are some of the most complex investigations we do."

According to MCAO, it took about 3 months to receive a grand jury indictment on one count of manslaughter and two counts of endangerment. Once the county attorney's office received the indictment in May, it was up to a judge to issue an arrest warrant to law enforcement, who could then make an arrest.