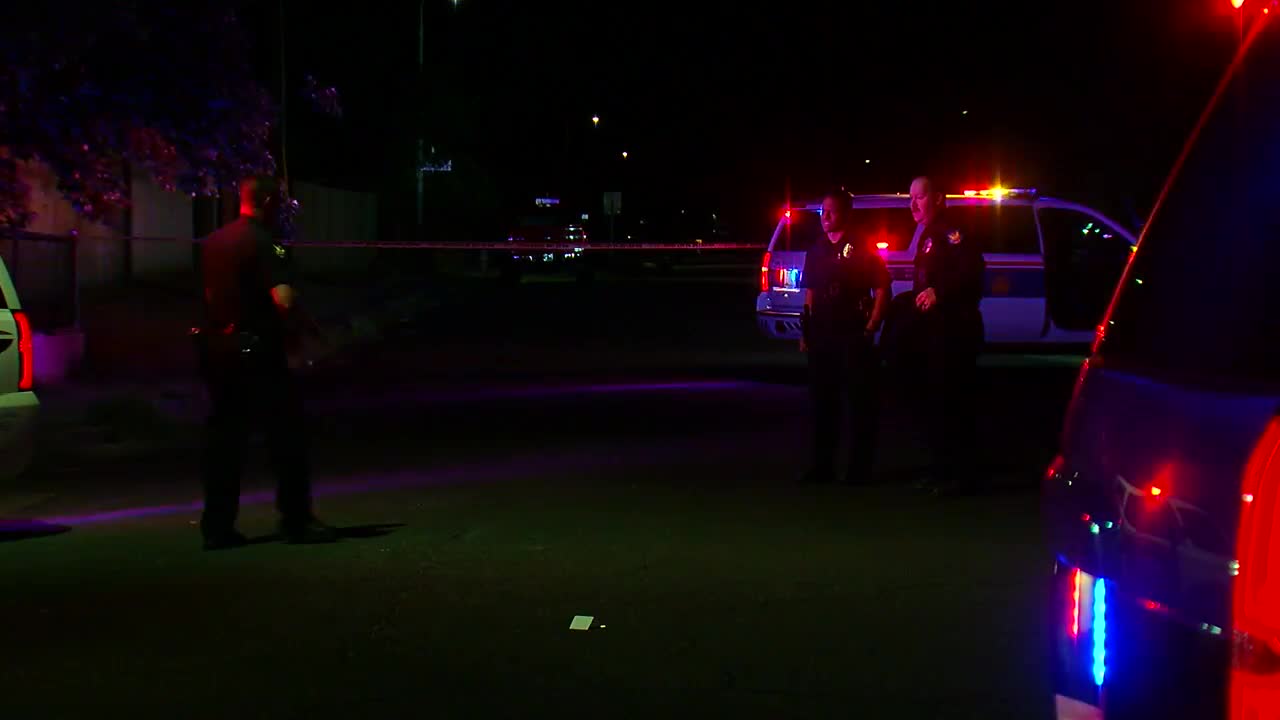 Phoenix police are investigating a shooting in south Phoenix near 24th Street and Southern Avenues. 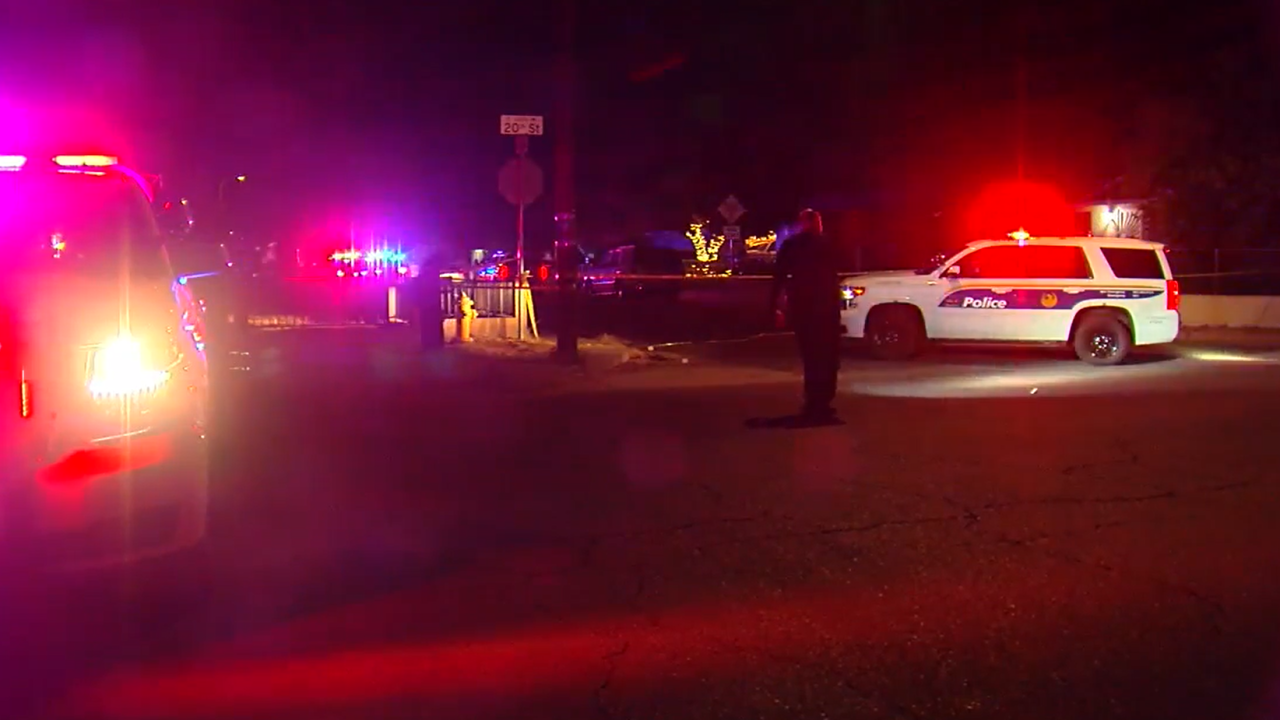 PHOENIX — Three people are hurt after a gunfire exchange between two groups.

Phoenix police were called to the area of 24th Street and Southern Avenue around 1:00 a.m. Saturday for reports of shots fired.

When they arrived two victims were found with gunshot wounds. A 33-year-old man and 32-year-old man were taken to a hospital and are listed in serious condition, according to Phoenix police.

During an investigation it was discovered a third male, 19-years-old, walked himself to a nearby hospital with a gunshot wound. His injuries are said to be non-life threatening.

Investigators believe a group of men were hanging out at a home when a white vehicle pulled up and opened fire. It is believed gunfire was exchanged between two groups of men.

A motive for the shooting remains unknown and the Phoenix Police Department is still investigating.

Anybody with information is urged to contact Phoenix police or 480-WITNESS to remain anonymous.