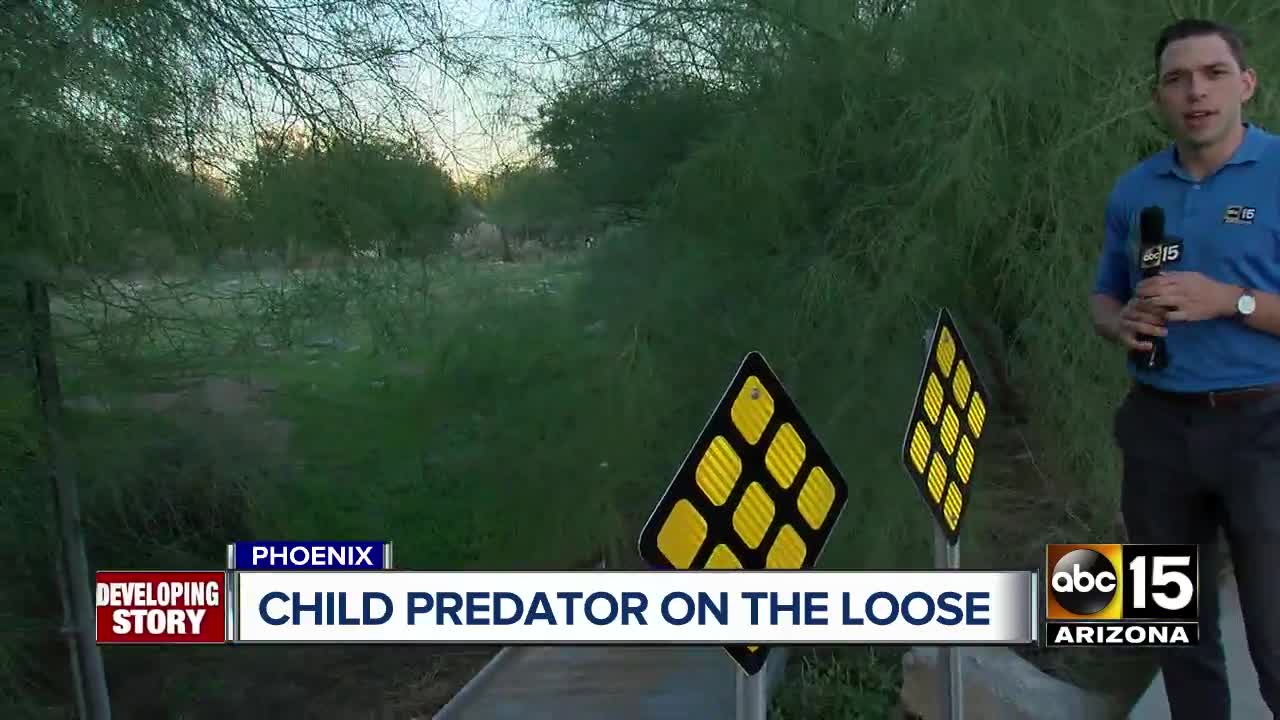 Police are asking for the public's help in identifying a suspect who is wanted for allegedly sexually assaulting a 13-year-old girl in south Phoenix on Monday morning. 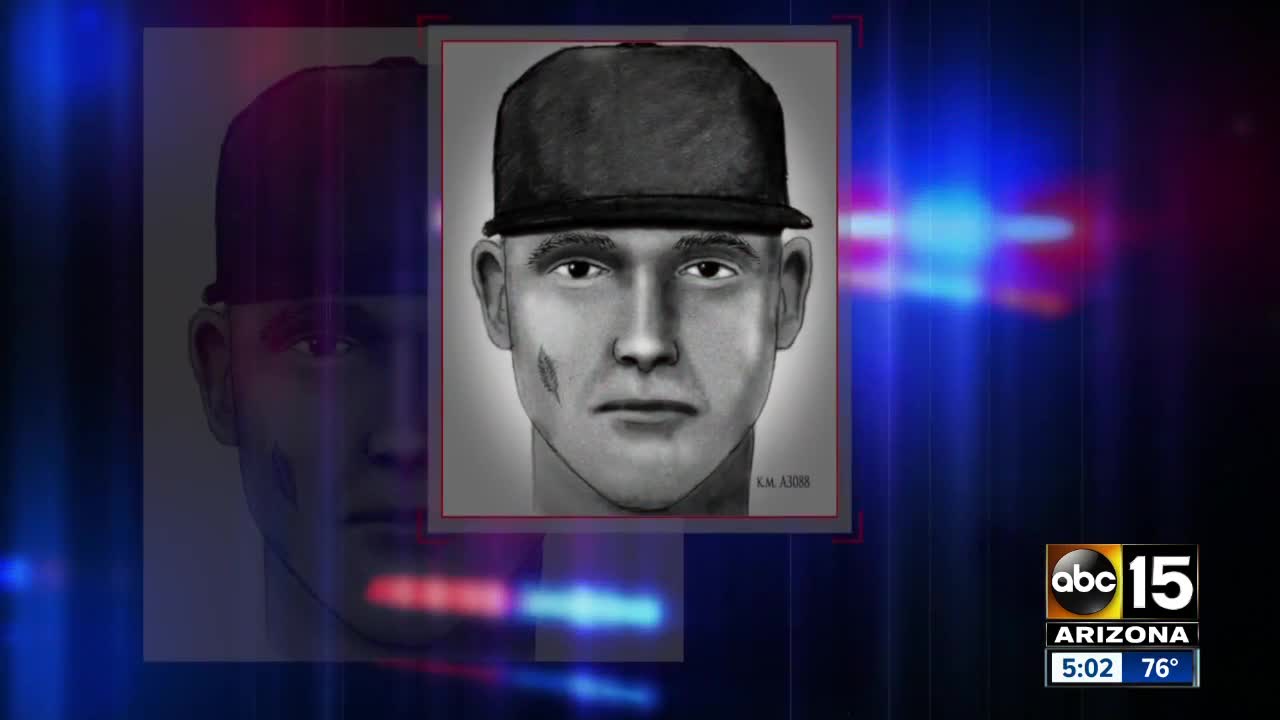 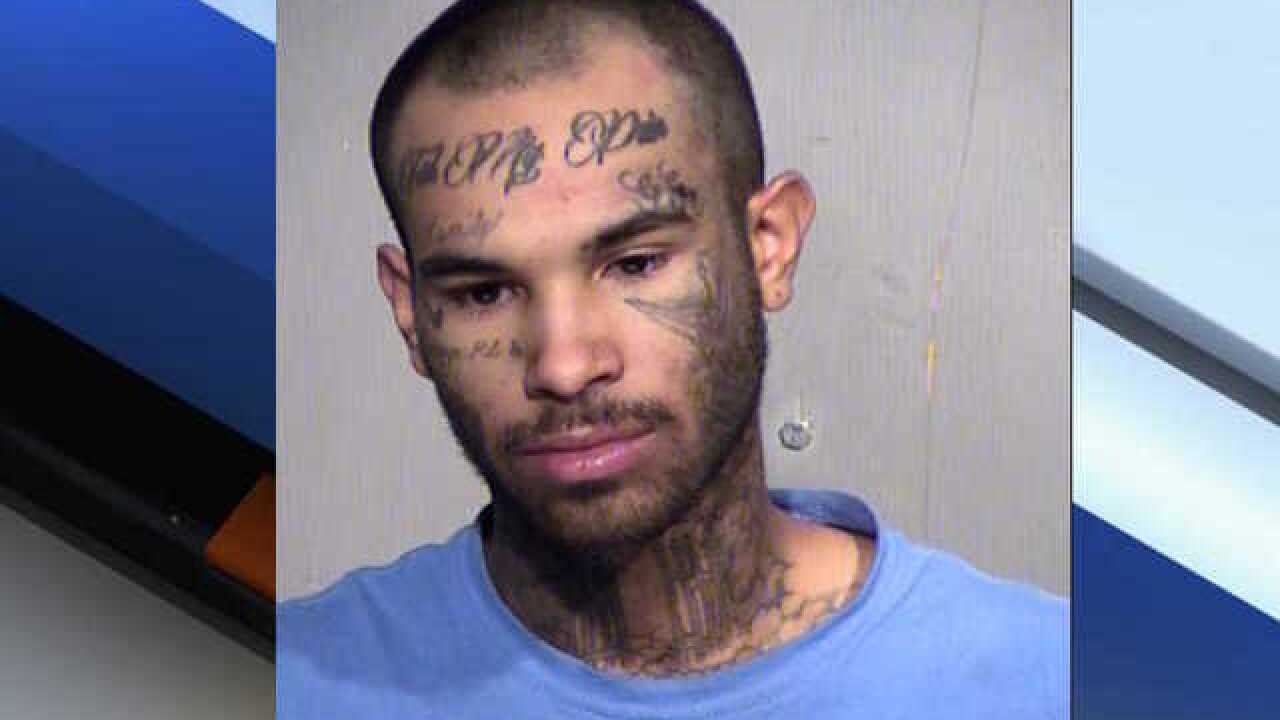 Police have arrested a suspect who was wanted for allegedly sexually assaulting a 13-year-old girl in south Phoenix on October 29 early in the morning.

According to Phoenix police, just before 8 a.m., officers responded to a report of a sexual assault near 7th Street and Baseline Road.

A witness reported to police the suspect was assaulting the victim in an open field. The girl had been walking with her 8-year-old brother when the assault reportedly happened.

Police say the suspect was interrupted by a witness who had heard the victim screaming for help.

The suspect fled from the scene but was later arrested on November 16 after investigators developed probable cause to arrest 22-year-old Stefan Sleeper.

Seventeen-year-old Nadia Torres was getting ready for school that morning when she heard something was wrong.

"I heard the little girl screaming," Torres said. "At first I was like, it's probably just a kid screaming. But then as soon as I heard like 'help, help.' I came outside and was like what's going on?"

Torres said she had never seen the man before.

"I've never seen him around here. Not anyone with a feather tattoo like that," said Randy Melgaard, who lives down the block.

During the investigation, police also identified Sleeper as a suspect in an unrelated strong-armed robbery at a business near 32nd Street and Southern Avenue.

Sleeper was arrested and is facing sexual assault, kidnapping, and robbery charges.