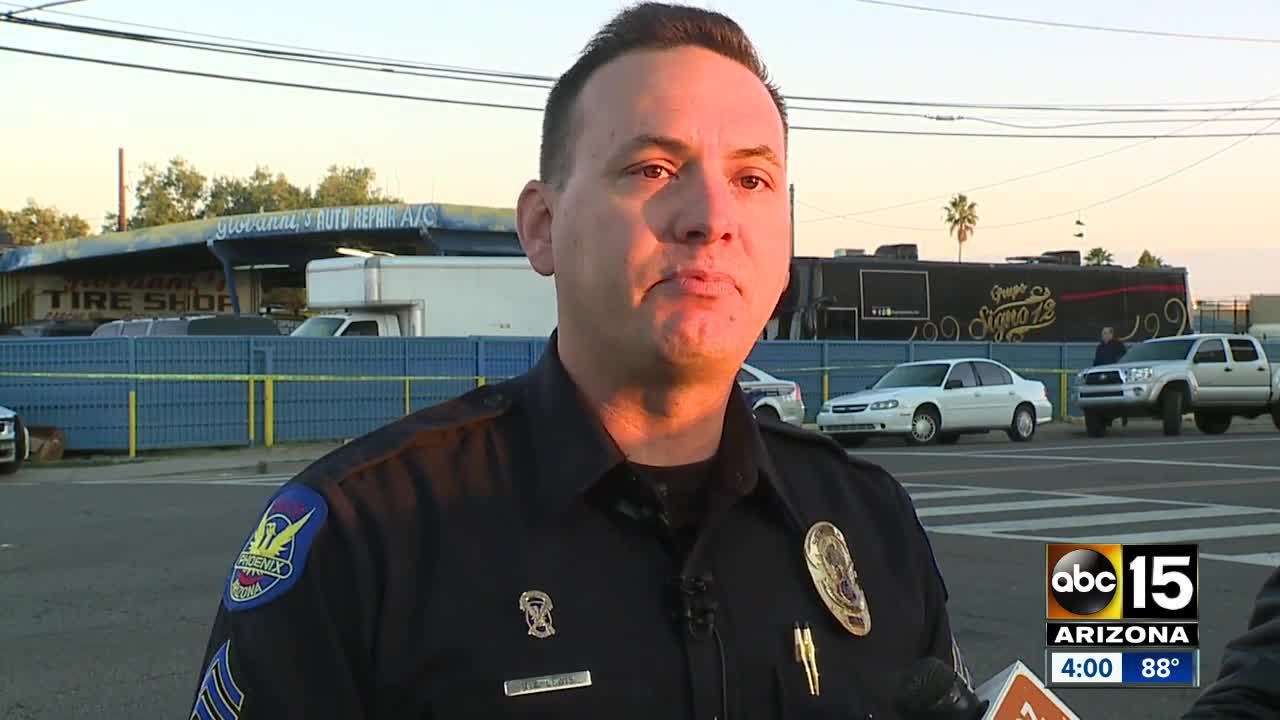 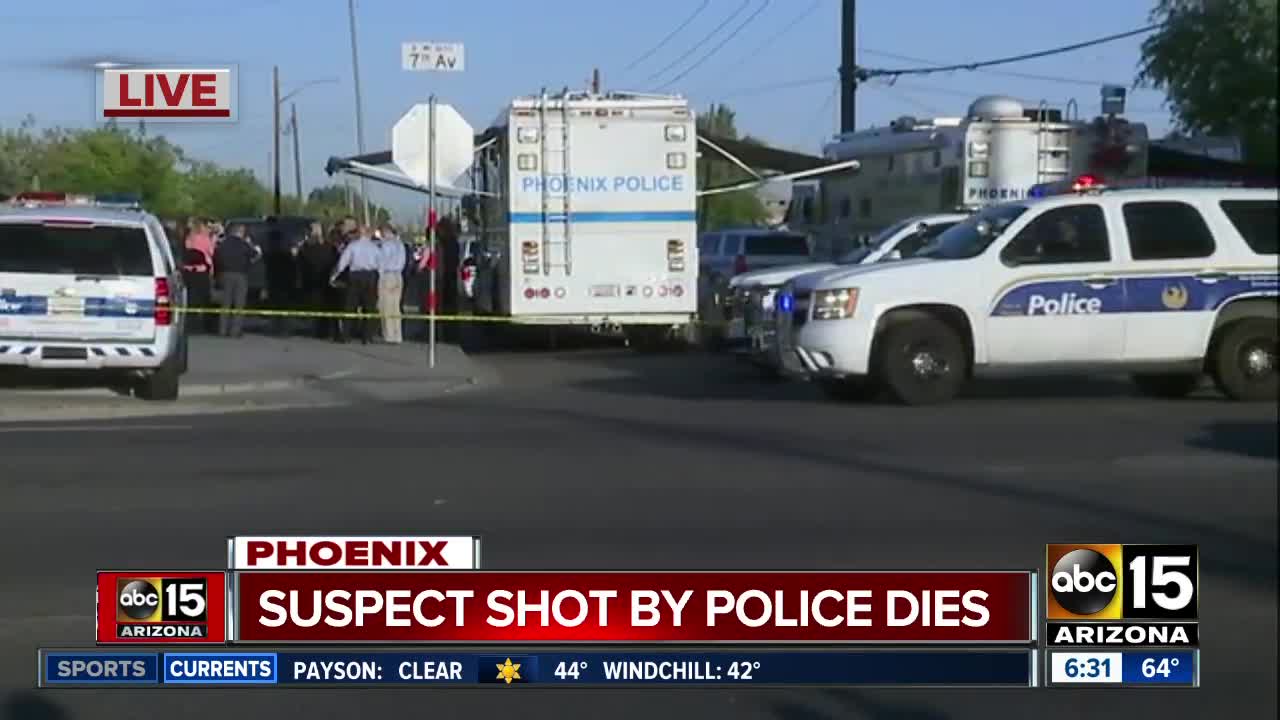 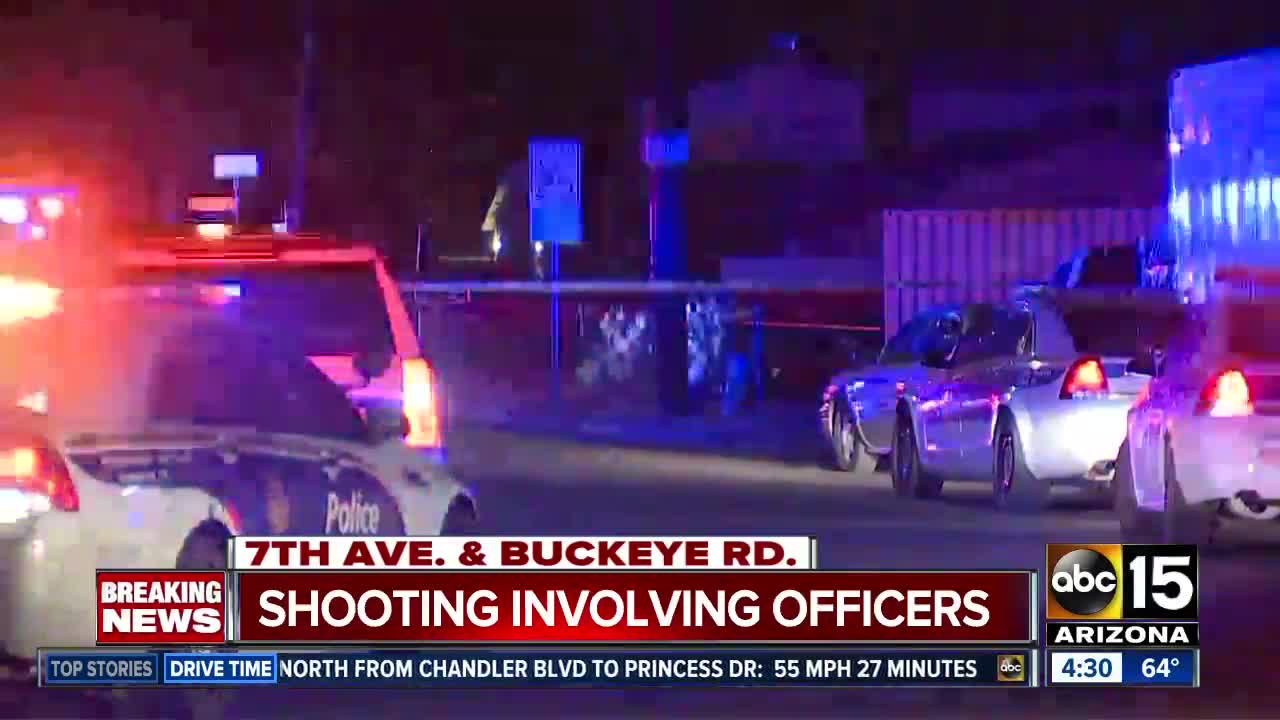 The incident occurred around 4 a.m. near 7th Avenue and Buckeye Road.

Police say they were called to the area for concerns over attempted break-ins and drug activity in the area. The caller described a gray Lincoln Town Car with a male and female inside, according to police.

Phoenix police say two officers arrived separately and approached the car. One officer spoke with the man in the vehicle, who was allegedly sitting in the driver's seat. When the 29-year-old man opened the car door, police say a handgun allegedly fell out onto the ground.

Police say officers ordered the man not to touch the weapon, "but he suddenly dove toward the gun and grabbed it."

"The officer struggled to maintain control of the suspect who was refusing to release the gun," Phoenix police said in a news release. "The backup officer moved to assist by delivering closed fist strikes to the suspect, as well as firing a Taser."

Police allege the suspect then turned and pointed the gun at officers.

"Both officers then fired their service weapons striking the suspect and ending the threat," the press release continued.

Officers performed CPR on the man until firefighters arrived. He was later pronounced dead at the scene.

The female passenger was taken into custody and booked into jail on an unrelated felony warrant, according to police.

Original reports indicated no officers were injured, but Phoenix Police now say the two responding officers sustained minor injuries during the struggle for the gun.