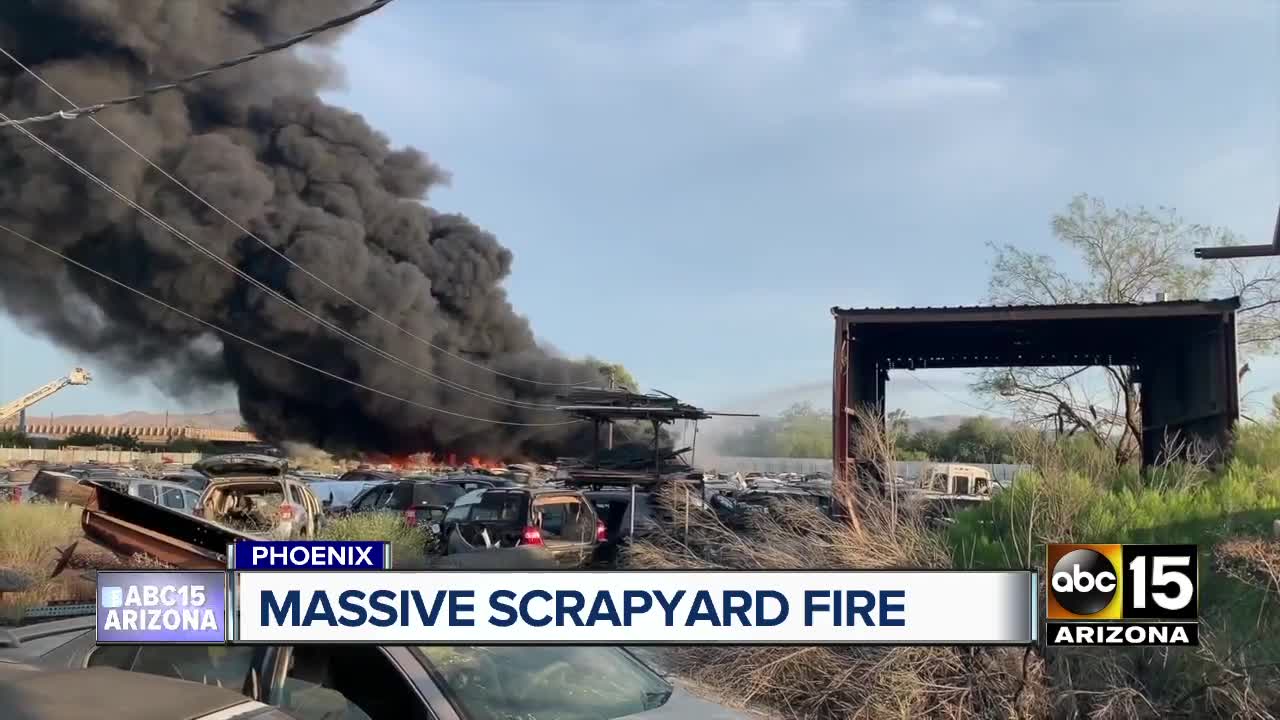 Smoke could be seen for miles from fire burning near 16th Street and Broadway Road. 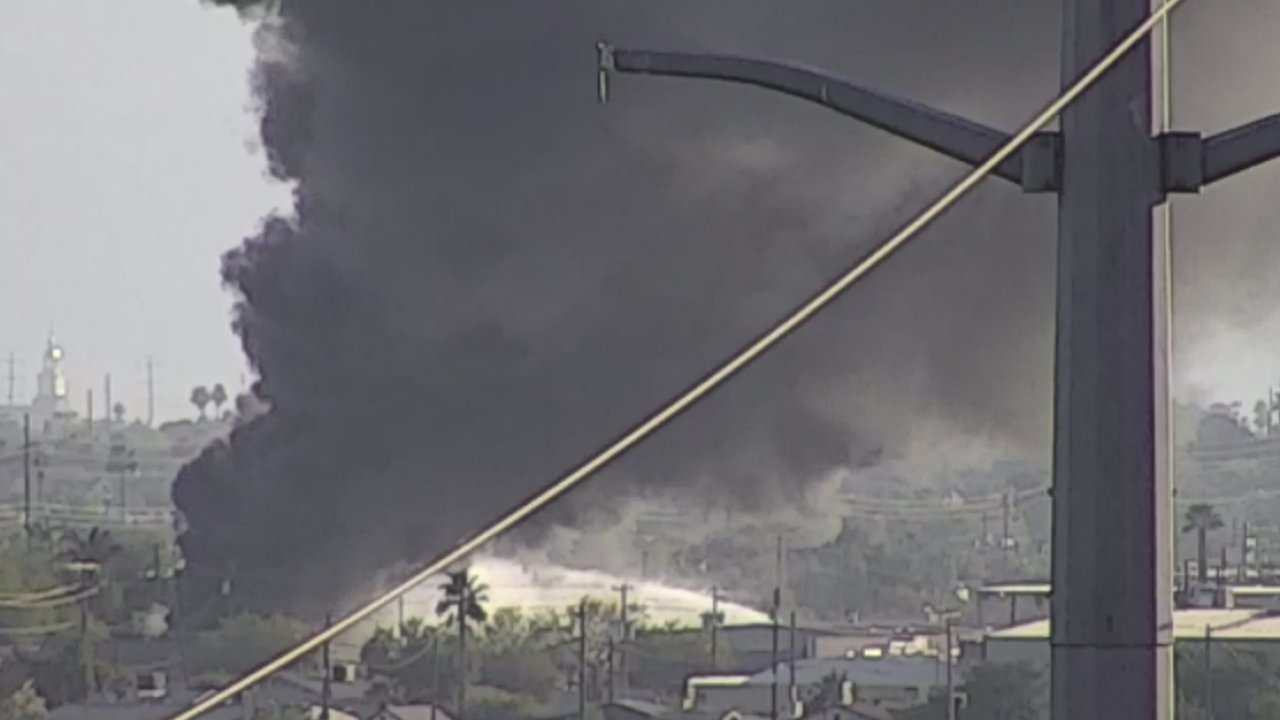 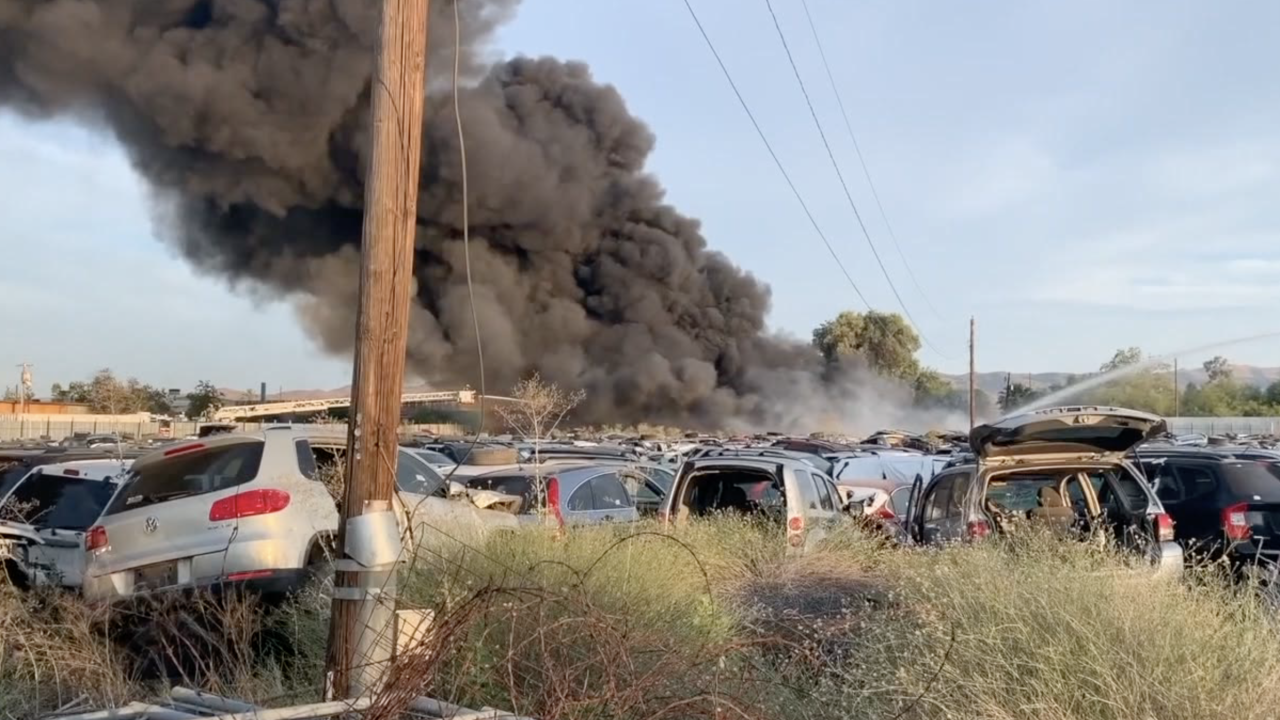 PHOENIX — Smoke could be seen for miles after a first-alarm scrapyard fire broke out in South Phoenix Sunday evening.

Almost 40 firefighters were called to fight the blaze near 16th Street and Broadway Road.

Firefighters say when crews arrived on scene, they found a large fire burning to the rear of the scrapyard. Crews say they had to maneuver their trucks around multiple obstacles in order to get in position to put water on the fire.

Once their ladders were in place, firefighters were able to get the fire under control and prevent it from spreading throughout the yard.

Fire investigators say the fire is not suspicious and say the cause is most likely spontaneous combustion.

No one was injured in the blaze, officials say.

This is video from @PHXFire currently working a 1 alarm junk yard fire near 16th st. & Elwood. Crews taking a defensive attack on the fire to get It out with two ladder trucks from above. pic.twitter.com/7RThR5G5PA

Motorists on I-10 near the Salt River Bridge may see smoke from this fire in the distance. Our AZ511 camera captured this. #phxtraffic pic.twitter.com/eWZNbwA59O