Police: Teen hospitalized after shooting in Phoenix on Tuesday 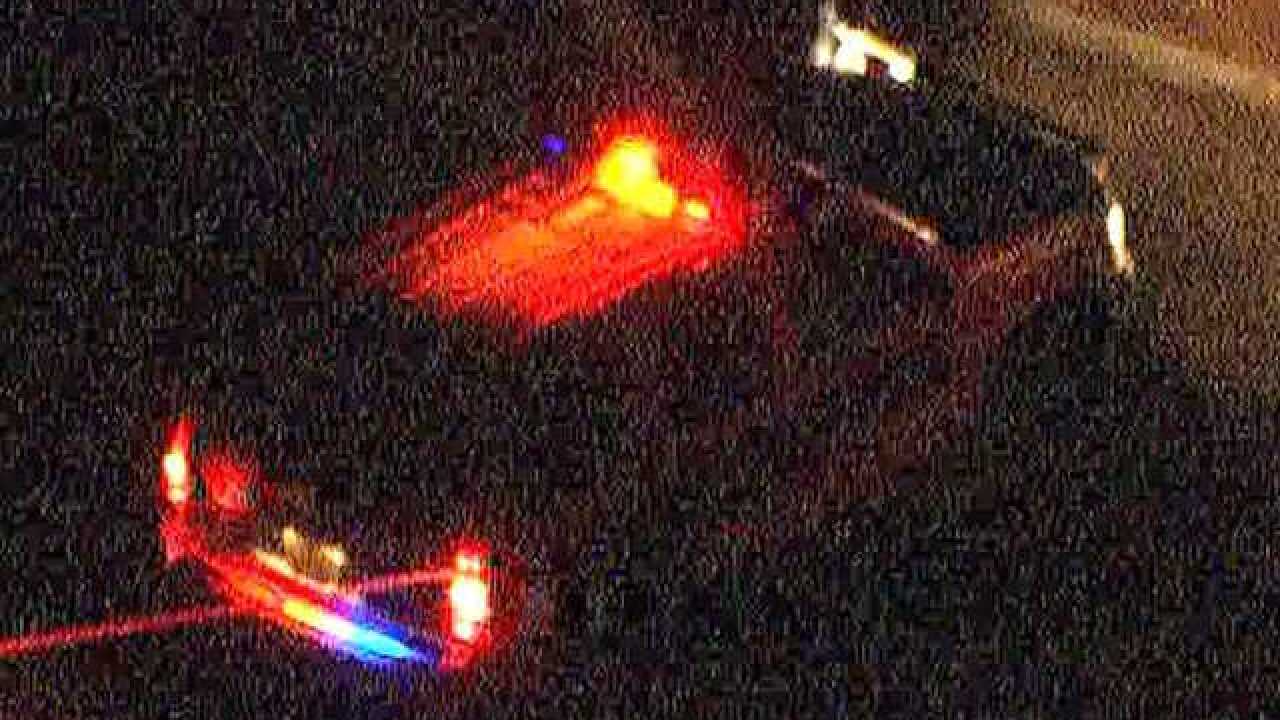 A teenager was shot Tuesday night in Phoenix and has been taken to the hospital in "extremely critical condition."

Police said the 17-year-old boy was shot near 7th Street and Broadway Road around 5:30 p.m. Police initially said the victim was an adult, but later clarified that the victim was a teenager.

According to police, the teen was standing in a front yard when a vehicle drove by and someone shot at him. The vehicle then fled the area.

There was no vehicle or suspect description available.