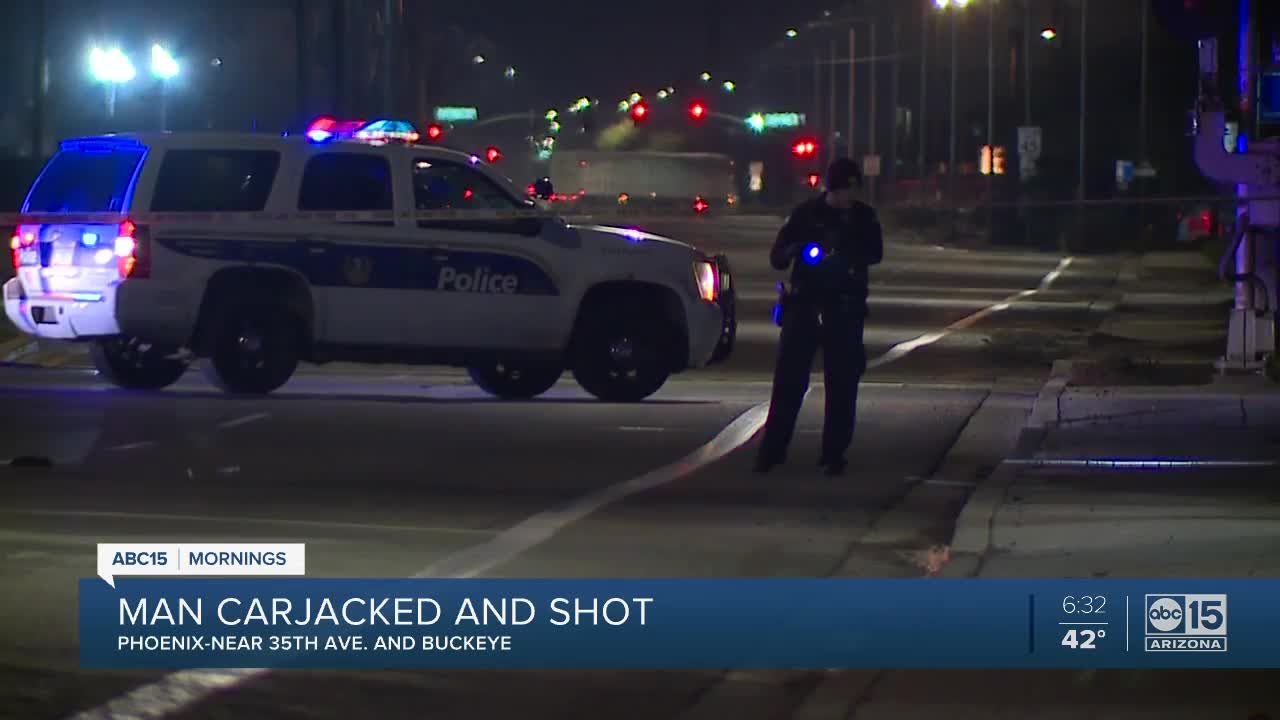 Phoenix police are investigating a shooting that left one man hurt in South Phoenix. 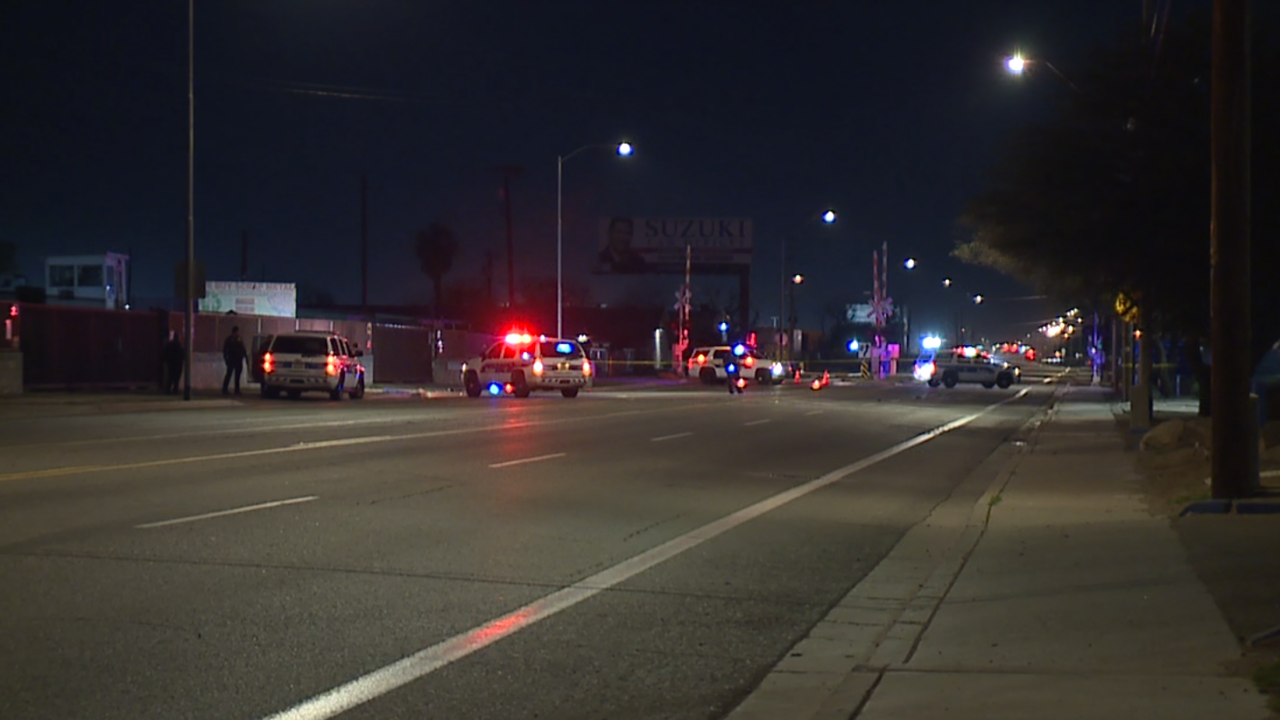 PHOENIX — Phoenix police are investigating a shooting that left one man hurt in South Phoenix.

Officers were alerted to shots fired around 3 a.m. near 35th Avenue and Lower Buckeye Road. When they arrived, they found an adult male with a non-life threatening gunshot wound in the roadway. They said he was also assaulted.

The victim was taken to a hospital where authorities say he’s expected to survive.

During the investigation, detectives discovered the victim’s vehicle was stolen. It’s unclear if the victim and the suspect(s) knew each other.

Phoenix PD says this is an active investigation and they're continuing to work to identify the shooter.

Stick with ABC15 and ABC15.com for any updates.