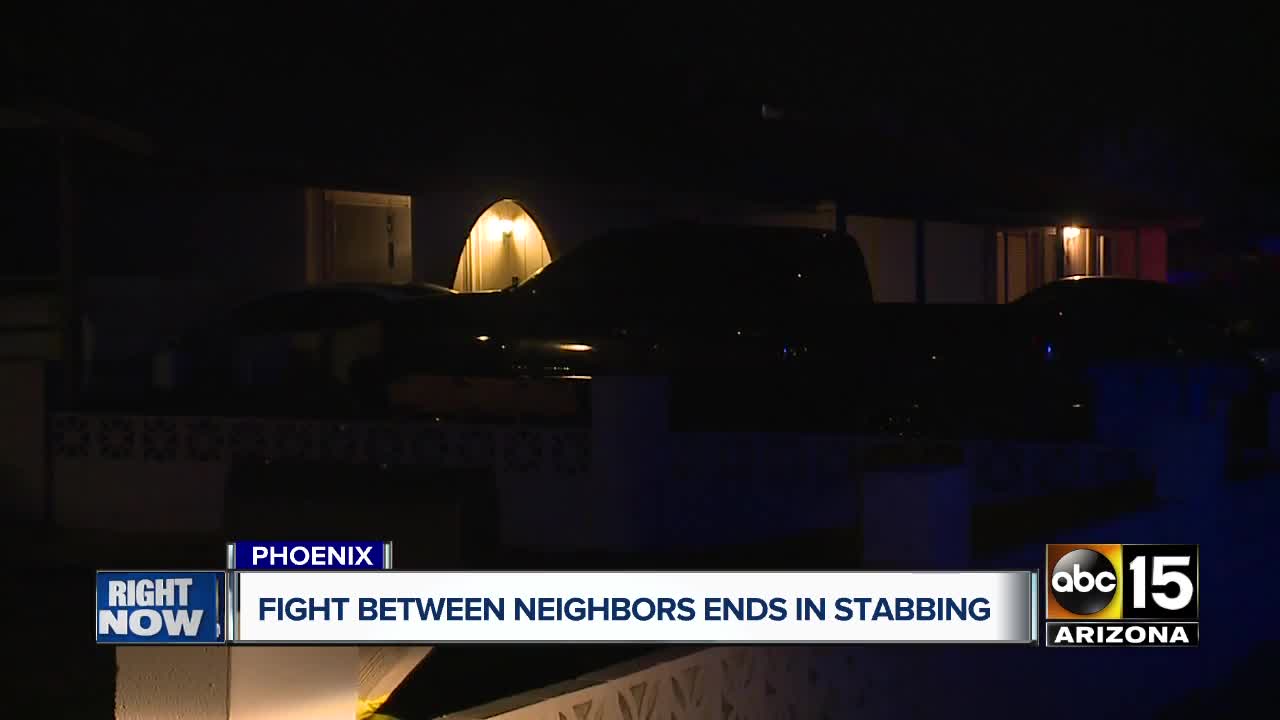 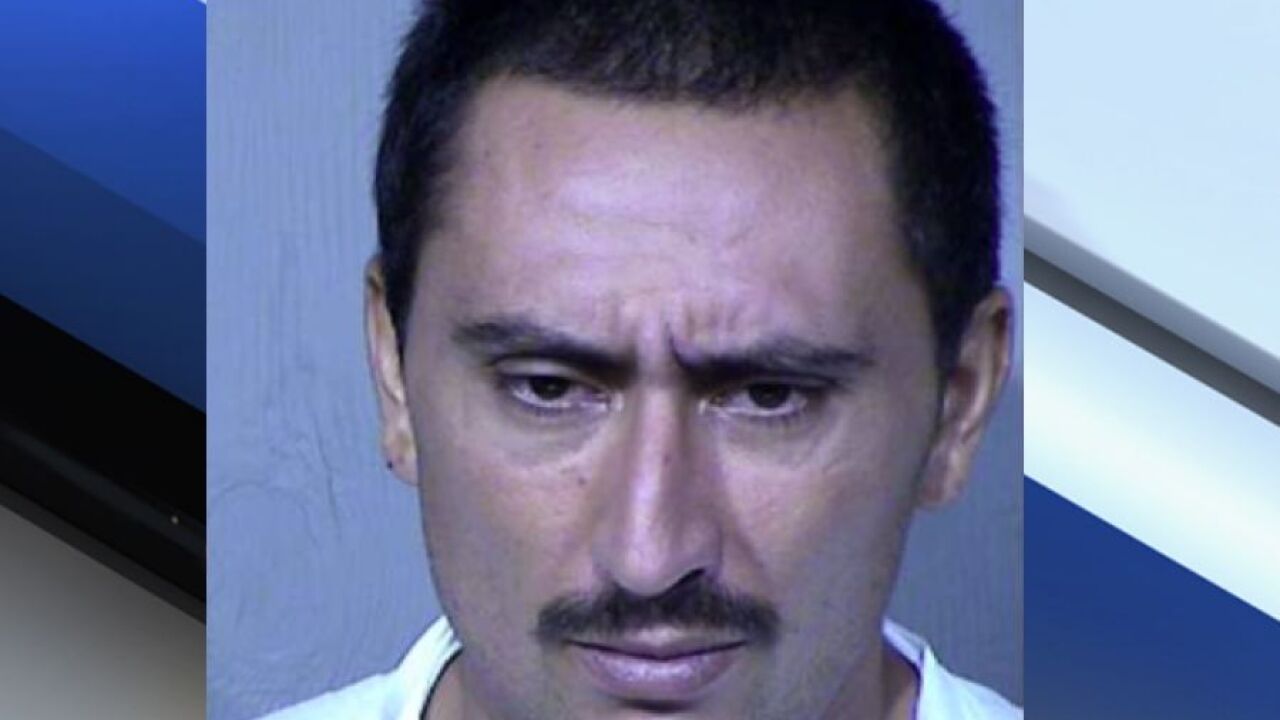 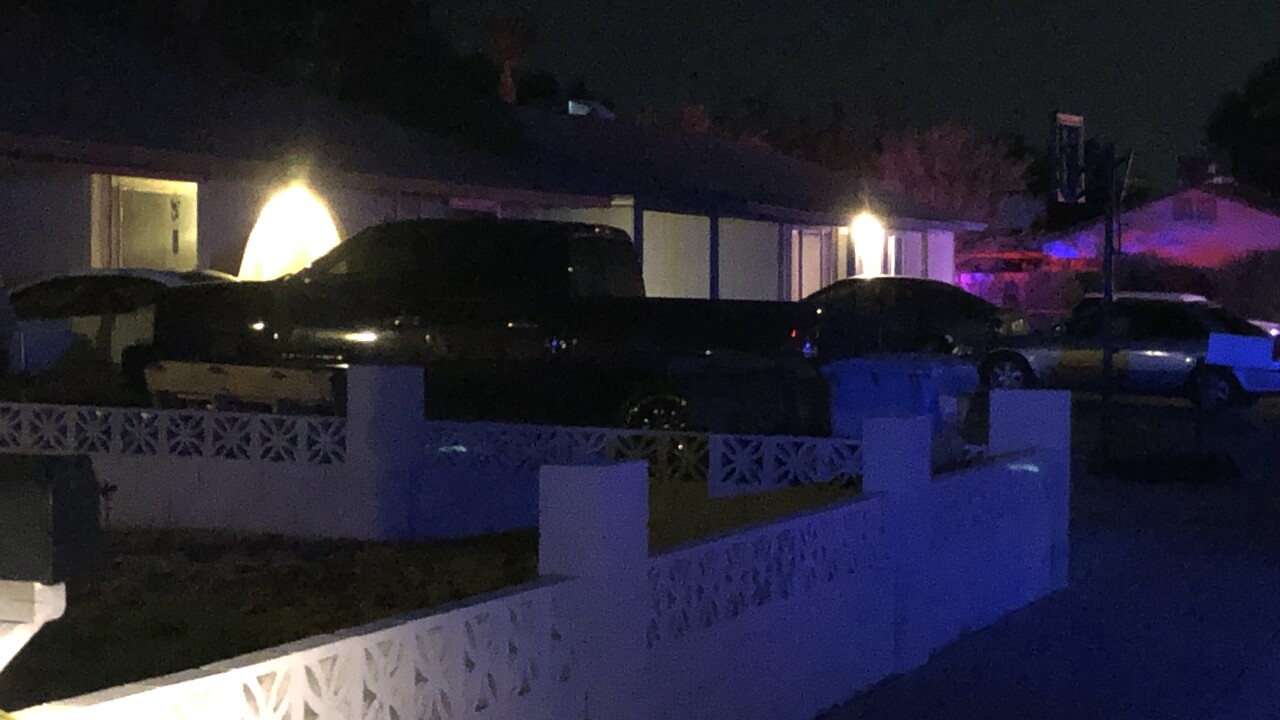 PHOENIX, AZ — A Phoenix man has been arrested for allegedly stabbing his neighbor to death.

Phoenix police said Monday that 32-year-old Luis Lino has been booked on suspicion of first-degree murder.

According to investigators, Lino and Javier Martinez, also 32 years old, got into an altercation Sunday.

At some point during their argument, Martinez was stabbed. He later died from his injuries.