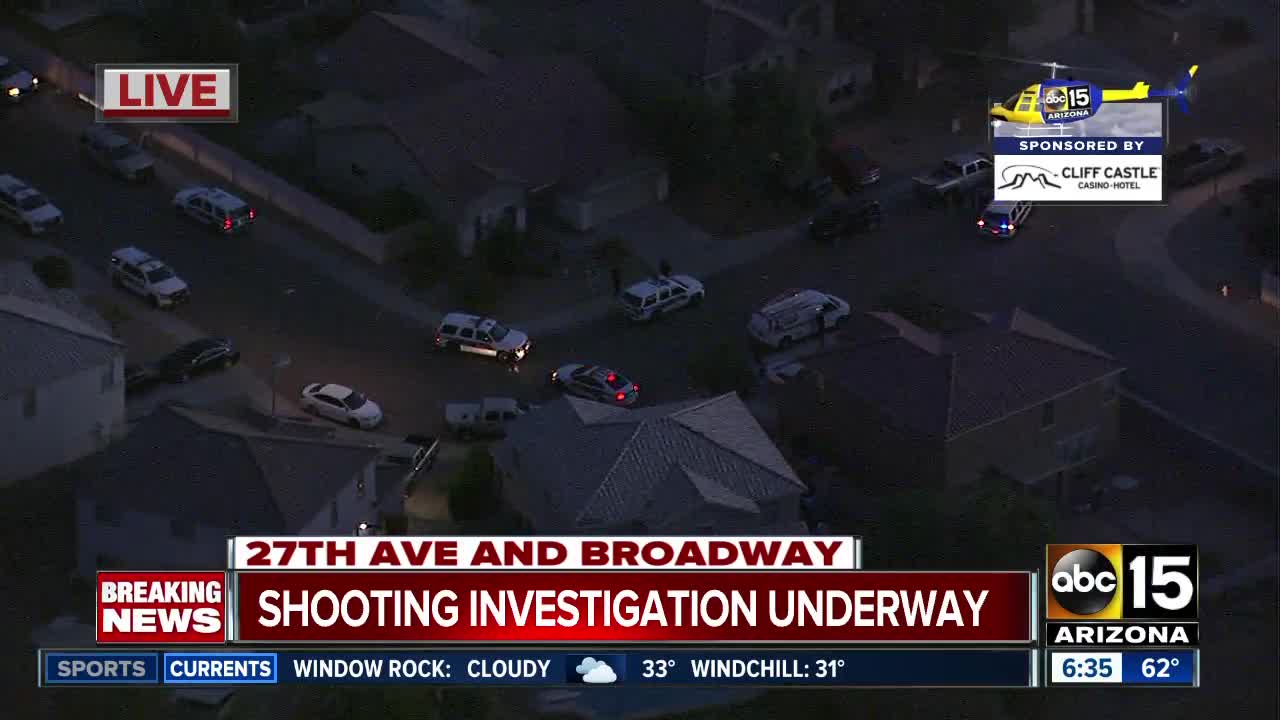 A man was reportedly shot amid a report of a break-in in Phoenix. 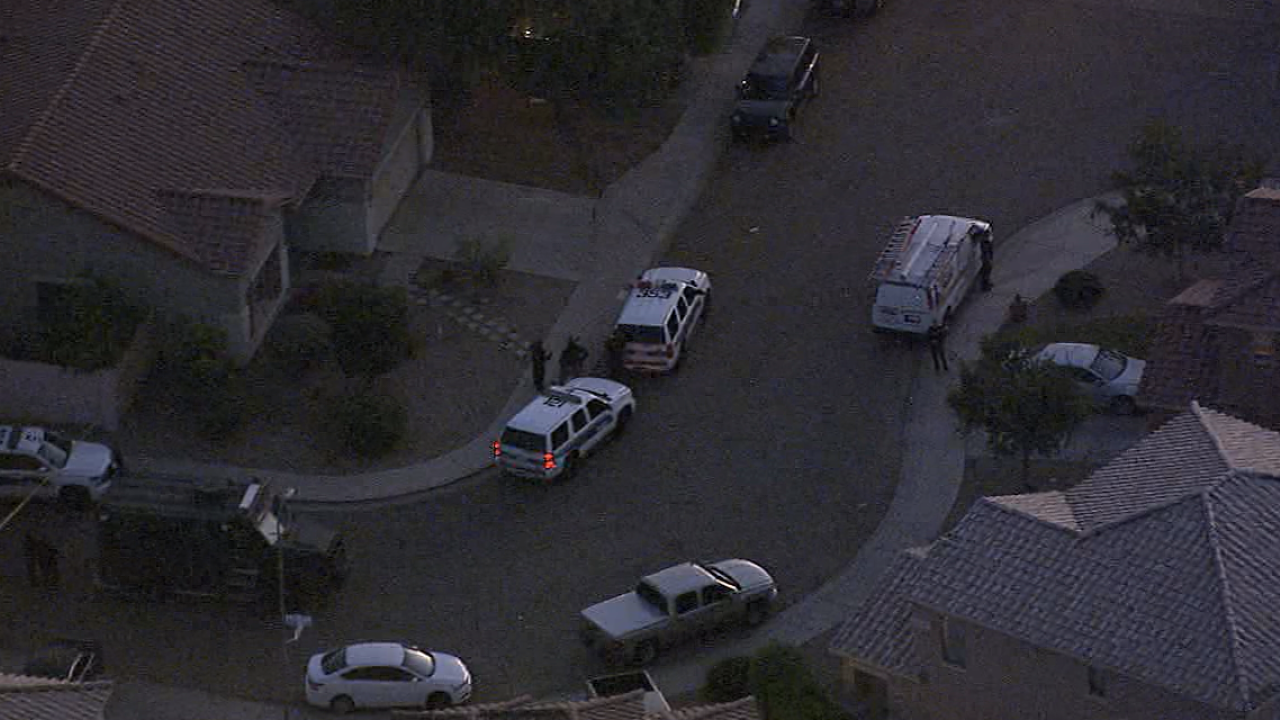 PHOENIX — Police are investigating a shooting in south Phoenix near 27th Avenue and Broadway Road.

Officers were called to the scene around 5 a.m. Thursday for a domestic violence call involving an ex-boyfriend reportedly trying to break into a home. When they arrived on scene, they located a man with a gunshot wound.

Police say the man has a non-life-threatening injury from the gunshot wound.

Officials are still working to determine exactly what happened and who fired the shot.