Pedestrian killed in crash near Central Avenue and Broadway Road 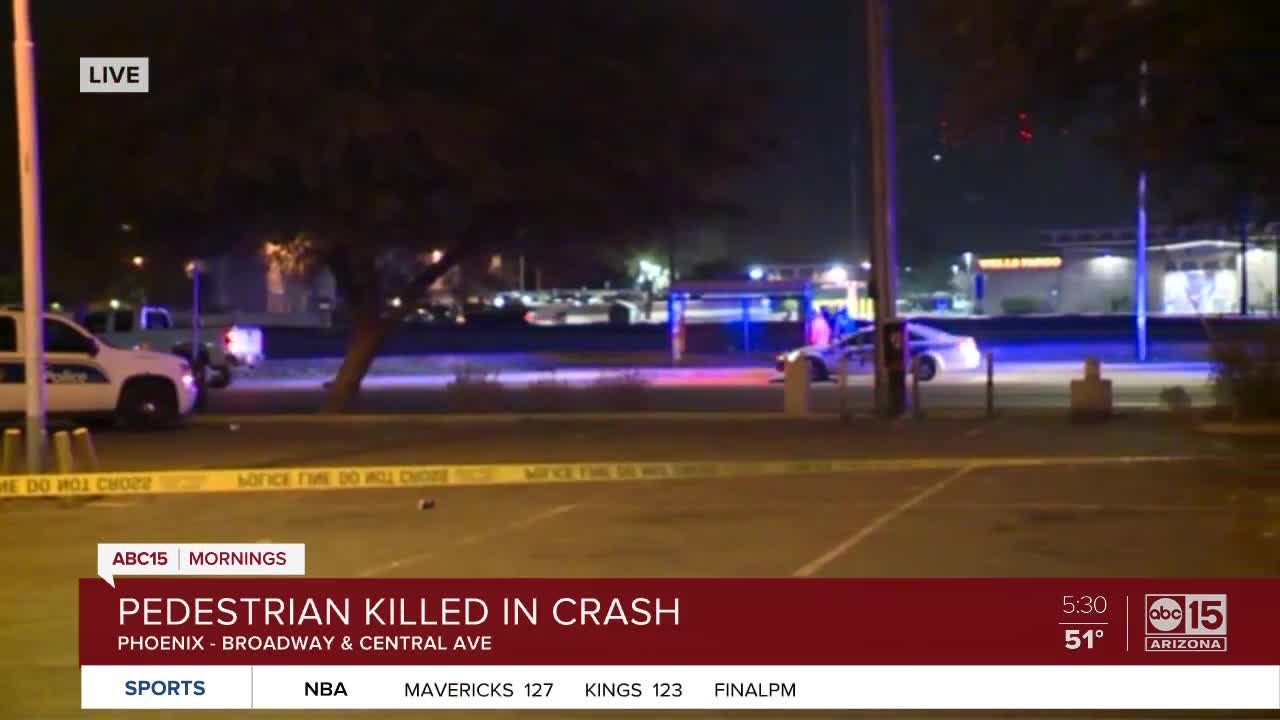 The pedestrian was not in the crosswalk at the time of the crash. 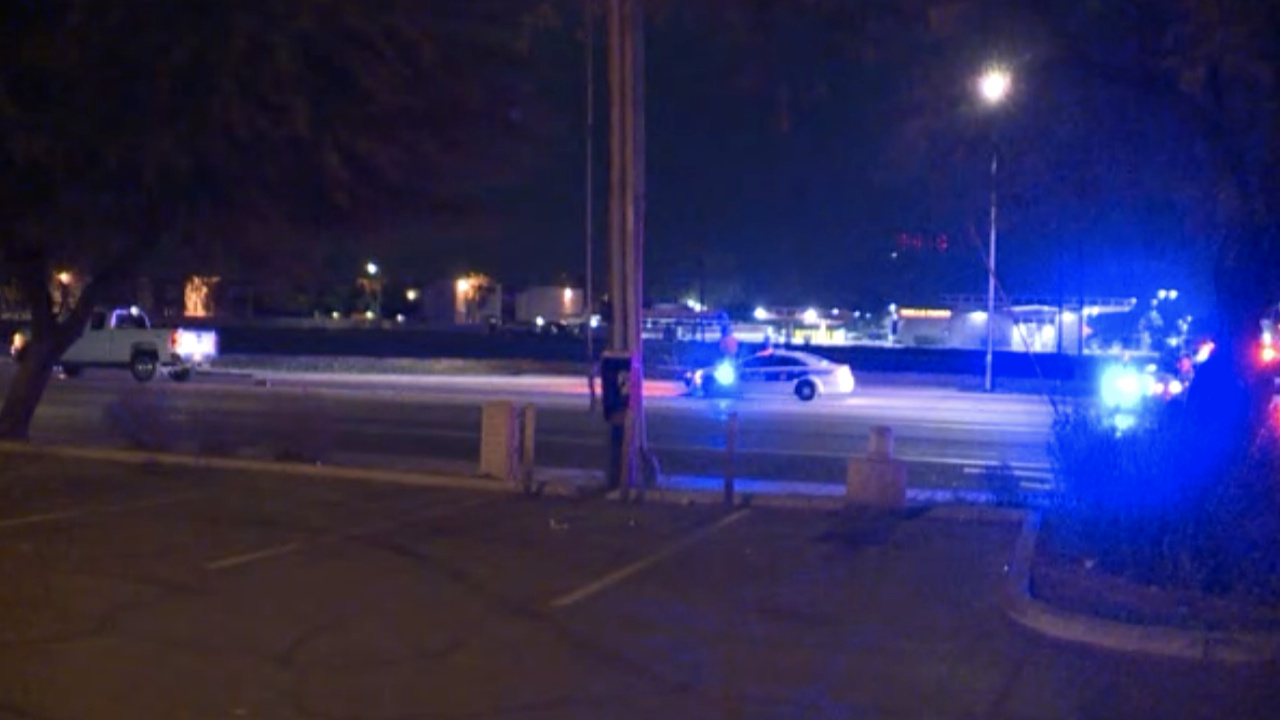 PHOENIX — Police say a 59-year-old man is dead after getting hit by a pickup truck early Thursday morning. It happened near Broadway Road and Central at about 5 a.m.

According to Phoenix PD, the victim ran across Broadway Road, near Central, to catch a bus and was not in a marked crosswalk when he was struck.

The driver of the pickup stopped immediately and waited for police. Officers evaluated him for impairment and determined he was not impaired. He is not facing any charges at this time.

The victim's name hasn't been released.