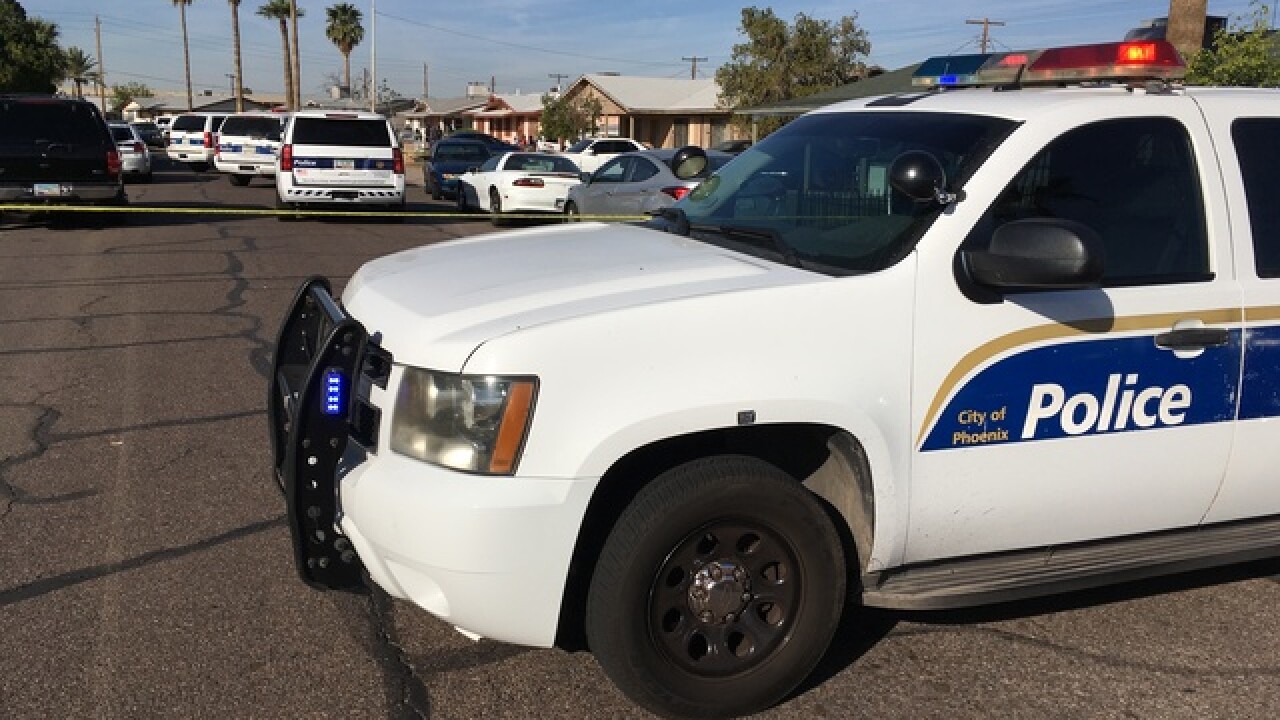 When police arrived at the scene, they say they found evidence of a shooting, but could not locate any victims.

Police were later notified that two teens arrived at an area hospital with gunshot wounds, allegedly having driven themselves.

When officers arrived at the hospital, they found two victims who had been shot.

One victim is in extremely critical condition, and the other victim has serious injuries, according to police.

Police say the two victims are boys between 16 to 18-years-old but did not provide any additional identification.

At this time, police do not know what prompted the shooting, nor do they have a suspect description.