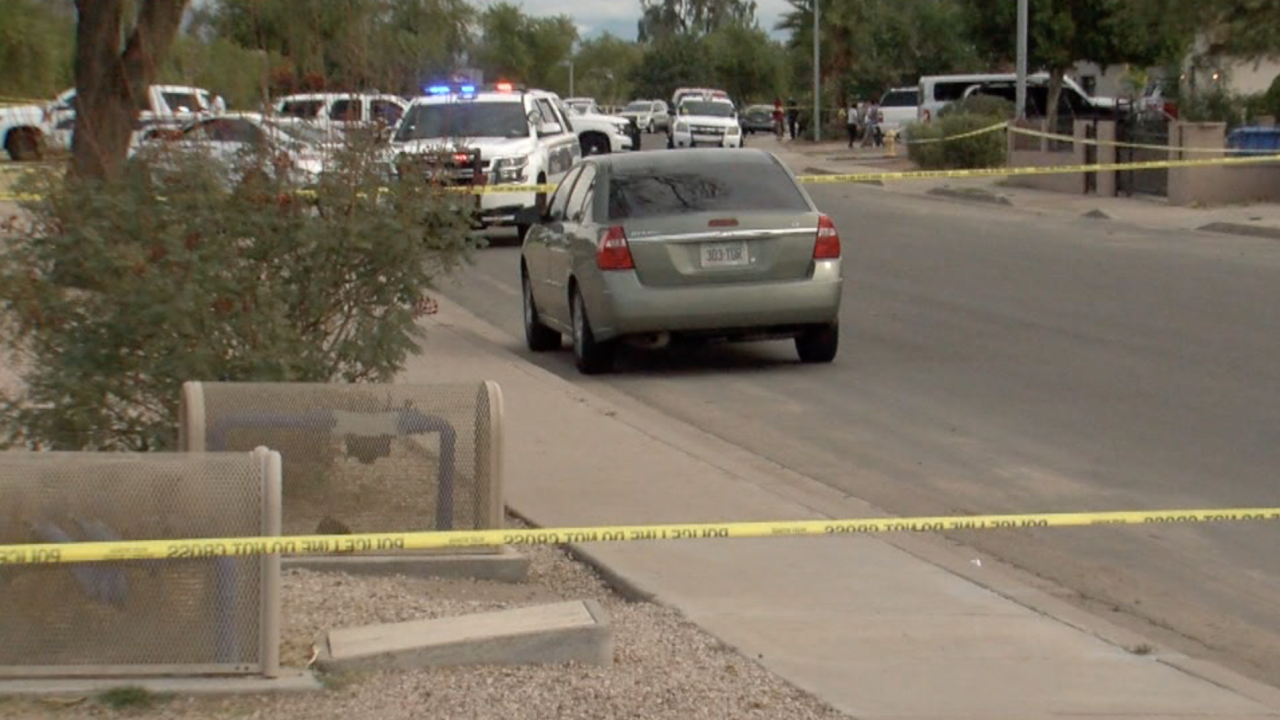 PHOENIX — A 24-year-old man is dead after a shooting occurred at 19th Avenue and Broadway Road near Lindo Park Thursday.

According to the Phoenix Police Department, Ervin Harris was located in the area of 19th avenue and Roeser Road where he was immeditaly pronounced deceased.

Phoenix police are "securing the area, interviewing witnesses and actively working to determine what happened and identify a suspect," according to Sgt. Maggie Cox with the Phoenix Police Department.

Anyone with information regarding this shooting is asked to call the Phoenix Police Department's non-emergency number at 602-262-6151. Those who wish to remain anonymous can call 480-WITNESS or 480-TESTIGO for Spanish.