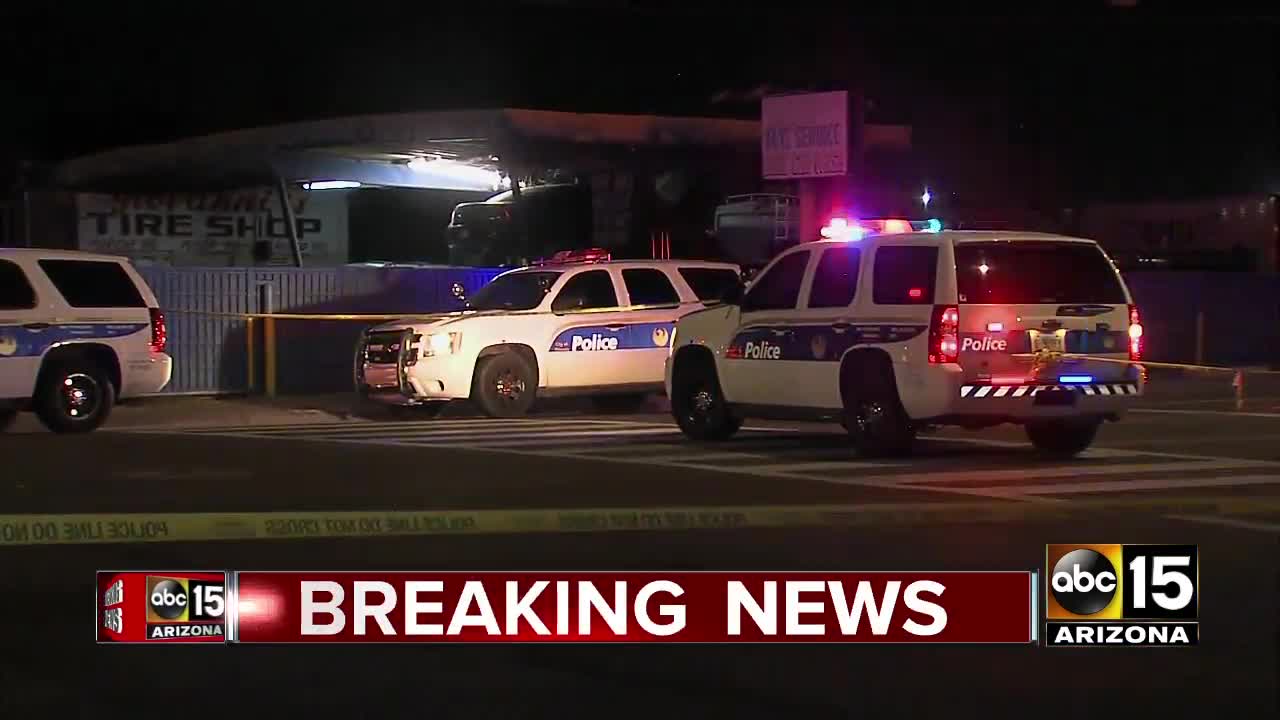 Pedestrian injured after being struck by car near 7th Avenue and Pima. 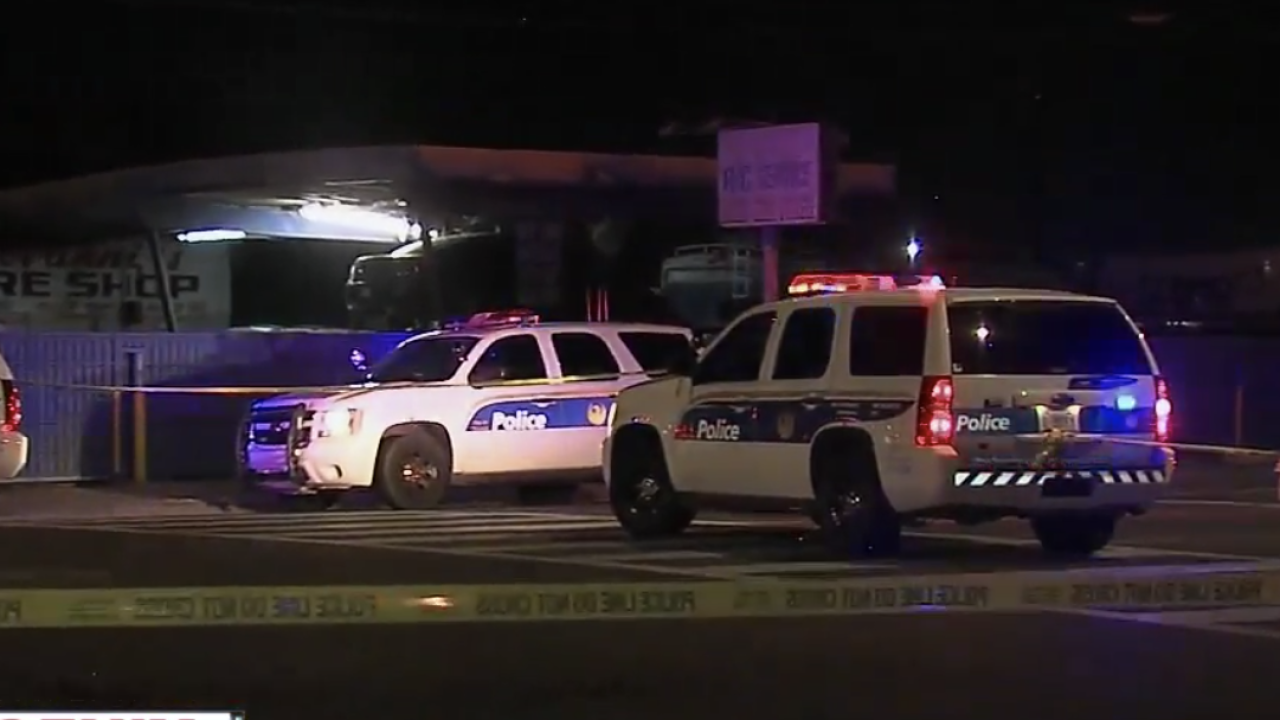 According to Phoenix police, a woman driving a 1996 Toyota Tacoma was driving southbound on 7th Avenue when she hit a 73-year-old man crossing the crosswalk at Pima Street.

Police say the female driver stopped the vehicle after hitting the pedestrian, but fled westbound on Pima Street shortly after.

The suspect's vehicle was found a short time later near 9th Avenue and Buckeye Road, abandoned in the roadway, police say.

According to police, they contacted the registered owner of the vehicle, who claimed she lent the vehicle to a friend.

The victim is not being identified at this time, but police do say his injuries are numerous and he remains in extremely critical condition.

Phoenix police are asking anyone with information regarding the crash to contact the Phoenix Police Department at 602-262-6141.

Those who wish to remain anonymous can contact Silent Witness at 480-WITNESS or 480-TESTIGO for Spanish.