PD: One officer, two women shot during standoff near 28th Street and Roeser Road in Phoenix 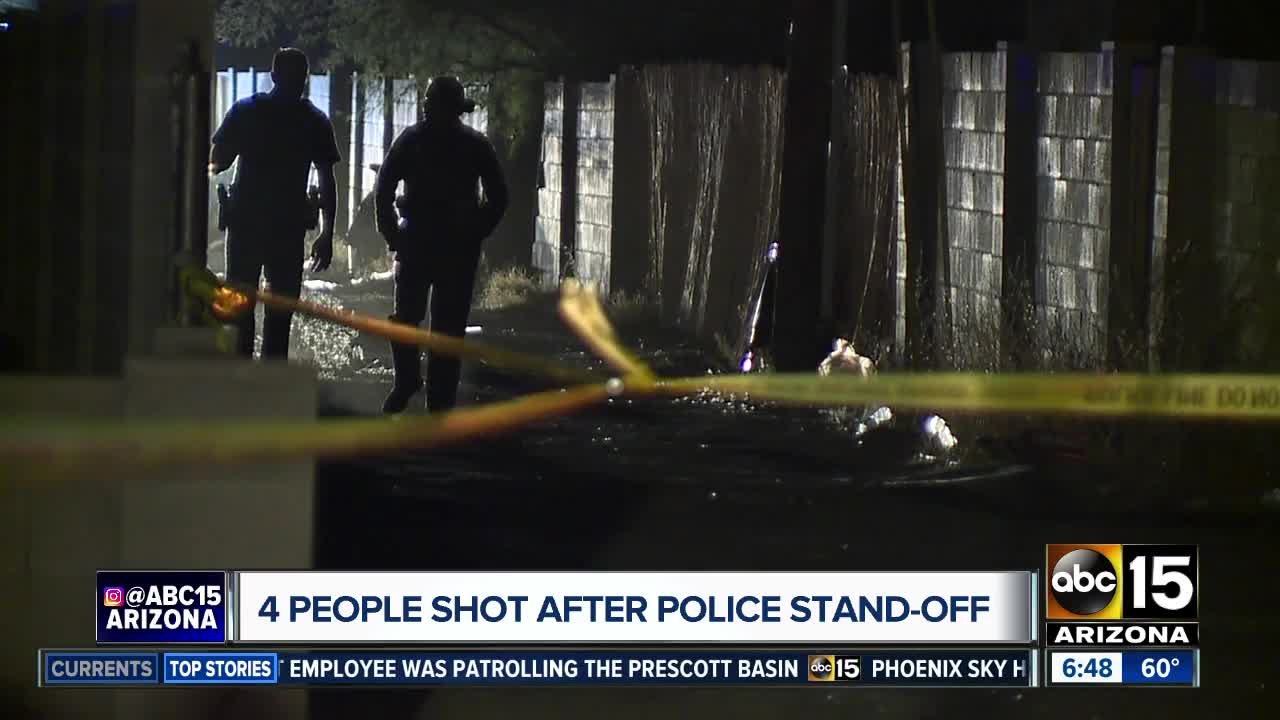 A police officer was shot but he is expected to survive and make a full recovery. 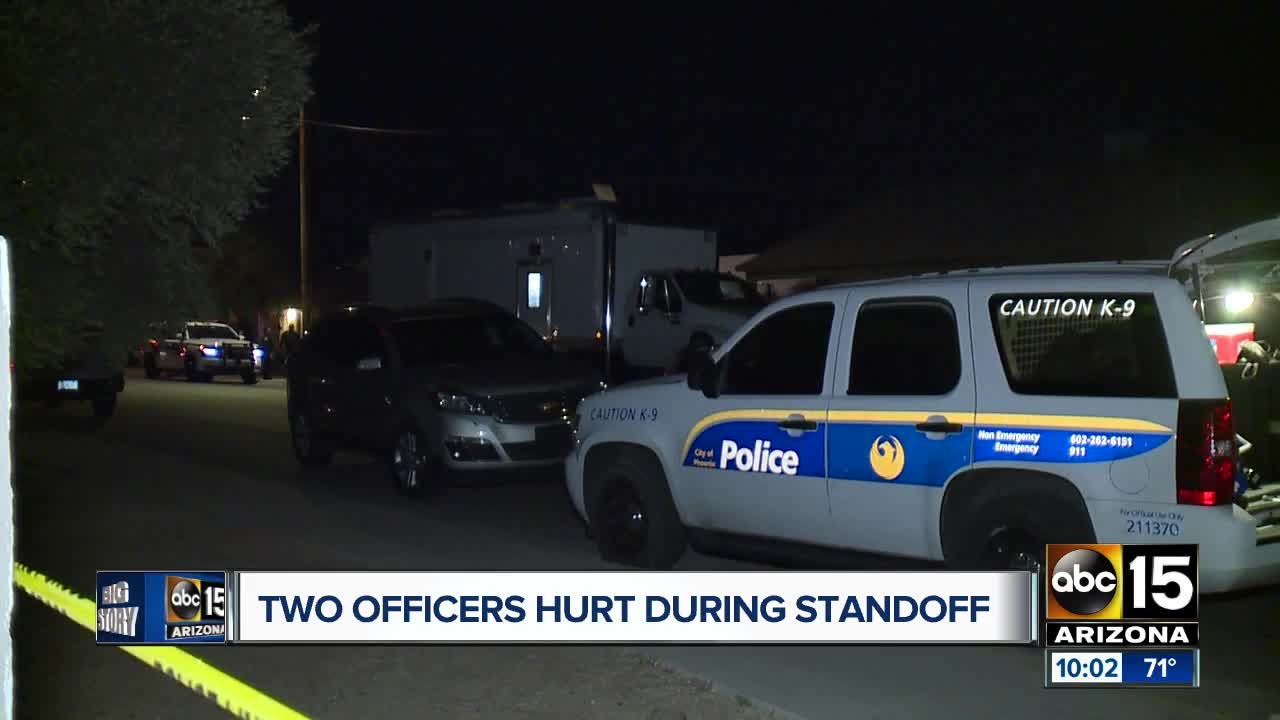 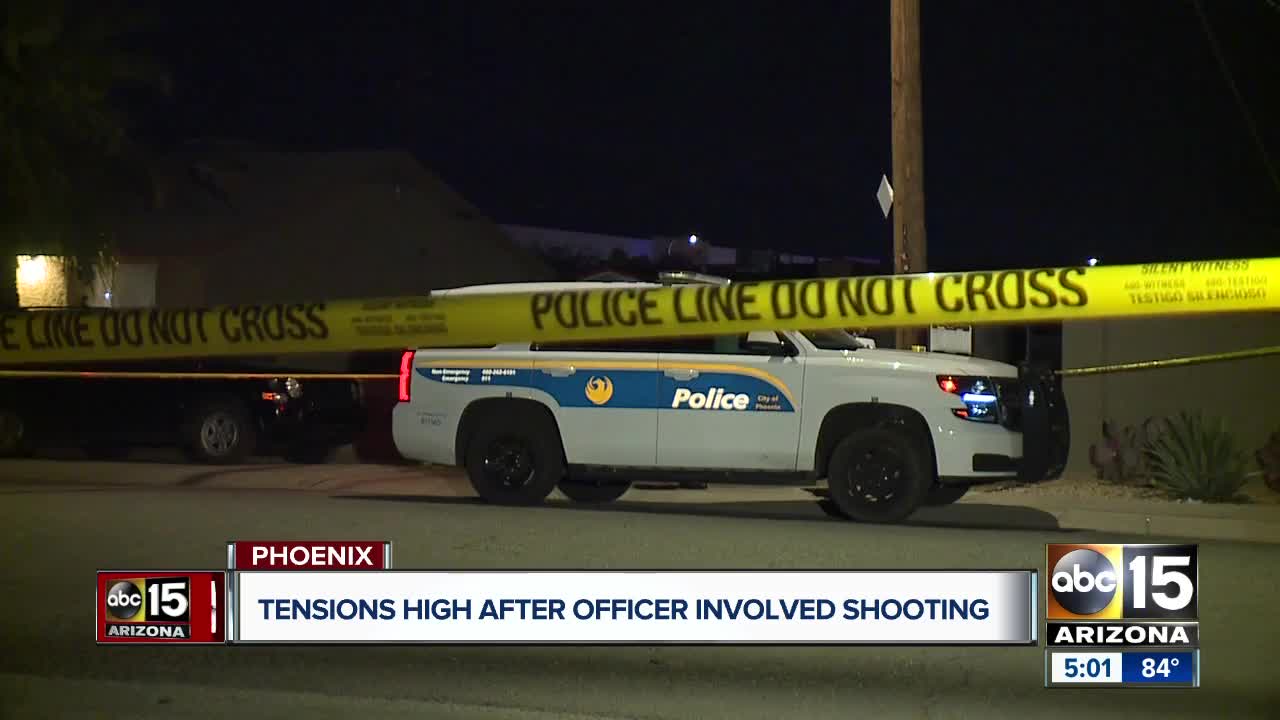 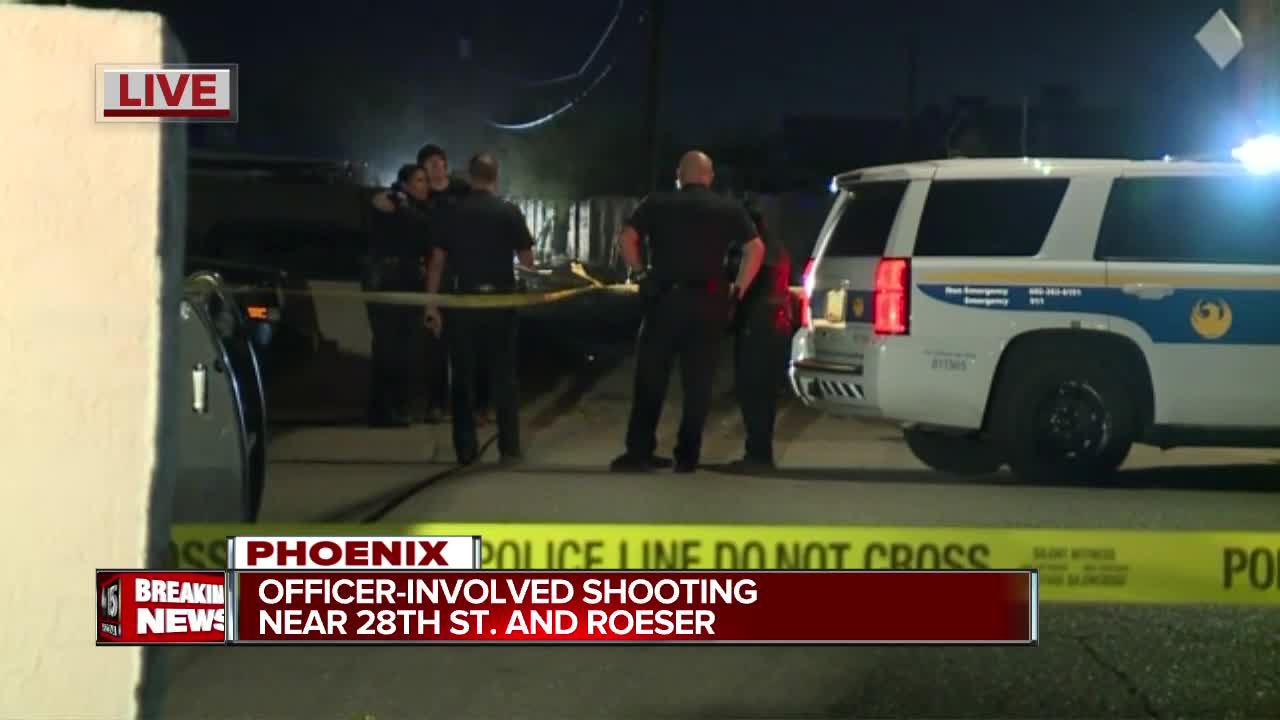 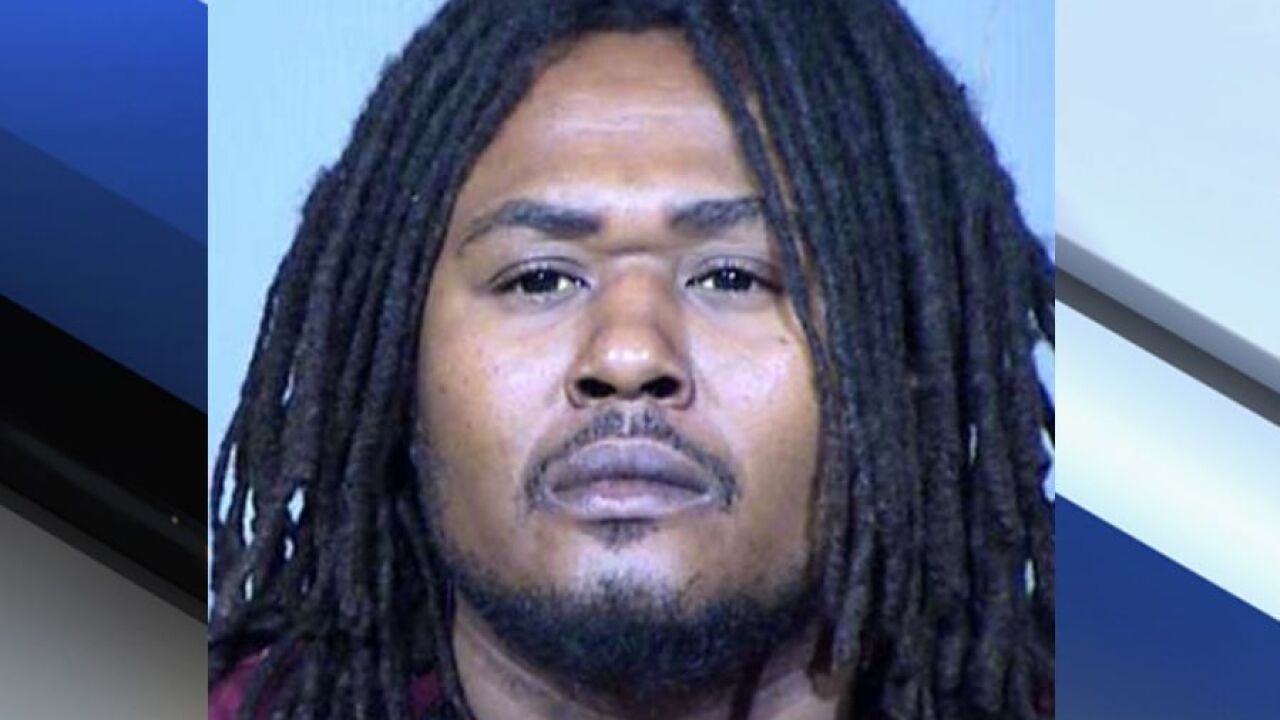 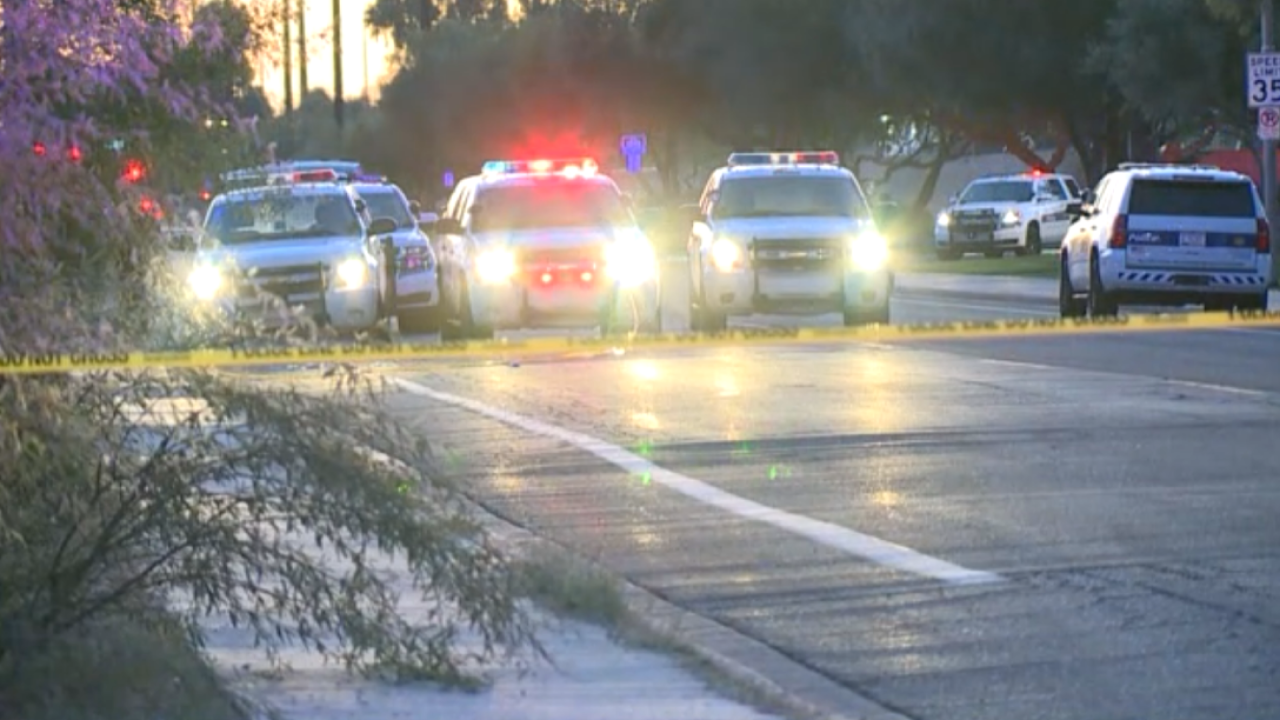 PHOENIX — Phoenix police say a suspect and four others, including a police officer, have been injured during a shooting near 28th Street and Roeser Road Sunday morning.

Police say one officer, two female victims and the suspect were shot in the overnight incident. A second officer was bitten by a police K9 on scene. The suspect, 32-year-old Michael Austin, died Sunday from his injuries.

Police say the incident started around 9 p.m. Saturday with reports of shots fired in a home. Officers responded and discovered Austin inside the home with two women who were not being allowed to leave.

After several hours of negotiating with Austin, officials determined they needed to get inside to rescue the women after seeing the suspect firing his gun.

UPDATE: Police have identified suspect killed in officer involved shooting as Michael Austin. A family member sent this photo of him to me. https://t.co/WoZTpWXHtc #ABC15 pic.twitter.com/cK68fl4QGy

Around 5:30 a.m. police entered the home and additional shots were fired.

Both injured officers were taken to the hospital and are expected to make a full recovery. The two female victims, identified as a 69-year-old and a 38-year-old, are in serious condition but expected to survive. Four additional officers were also involved in the shooting, police said, but were not injured.

The officer bitten by a K9 has been released from the hospital. A third victim inside the home, a 34-year-old man, was not hurt in the incident.

Court records show police visited the home in October, and Austin was arrested for illegally being in possession of a weapon.

Police say they are still gathering evidence and conducting interviews. They have not yet confirmed the identities of the shooting victims or who they were shot by.

**Editor's note: A previous version of this story included information about the situation that ended up being inaccurate. For the latest updates on this story, click here.