Arrest made in deadly shooting near 16th St. and Southern Ave. 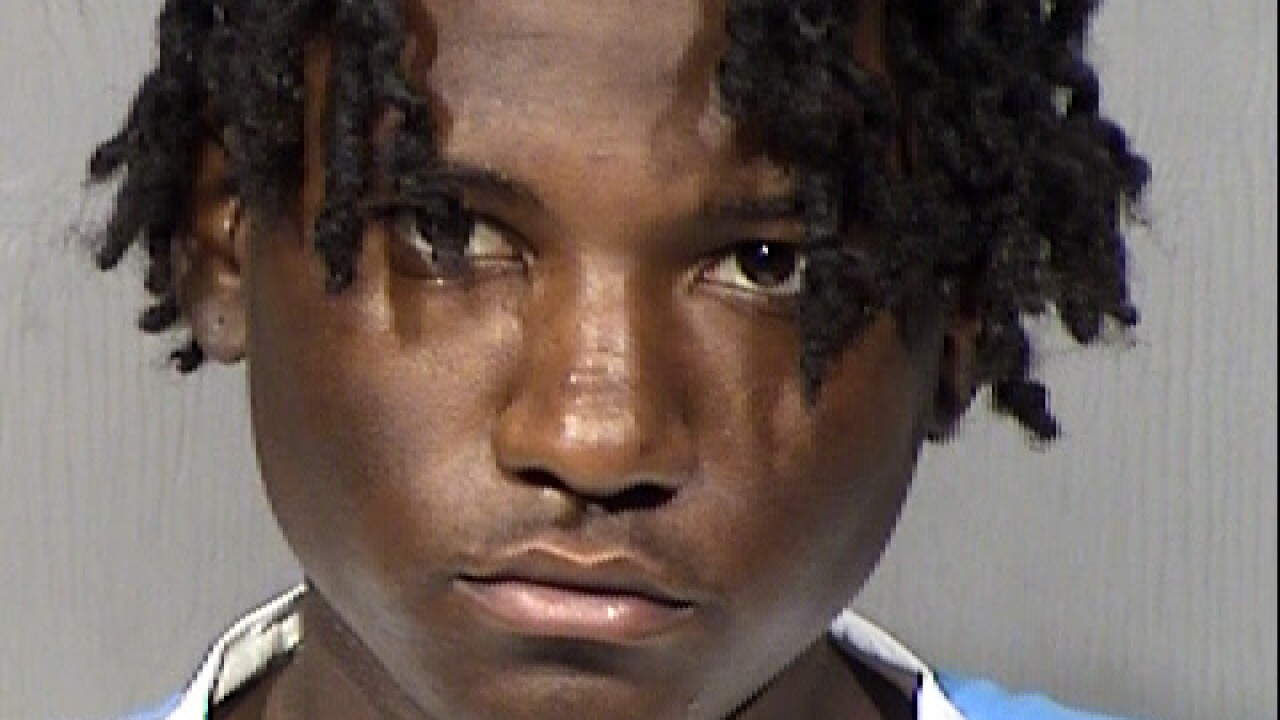 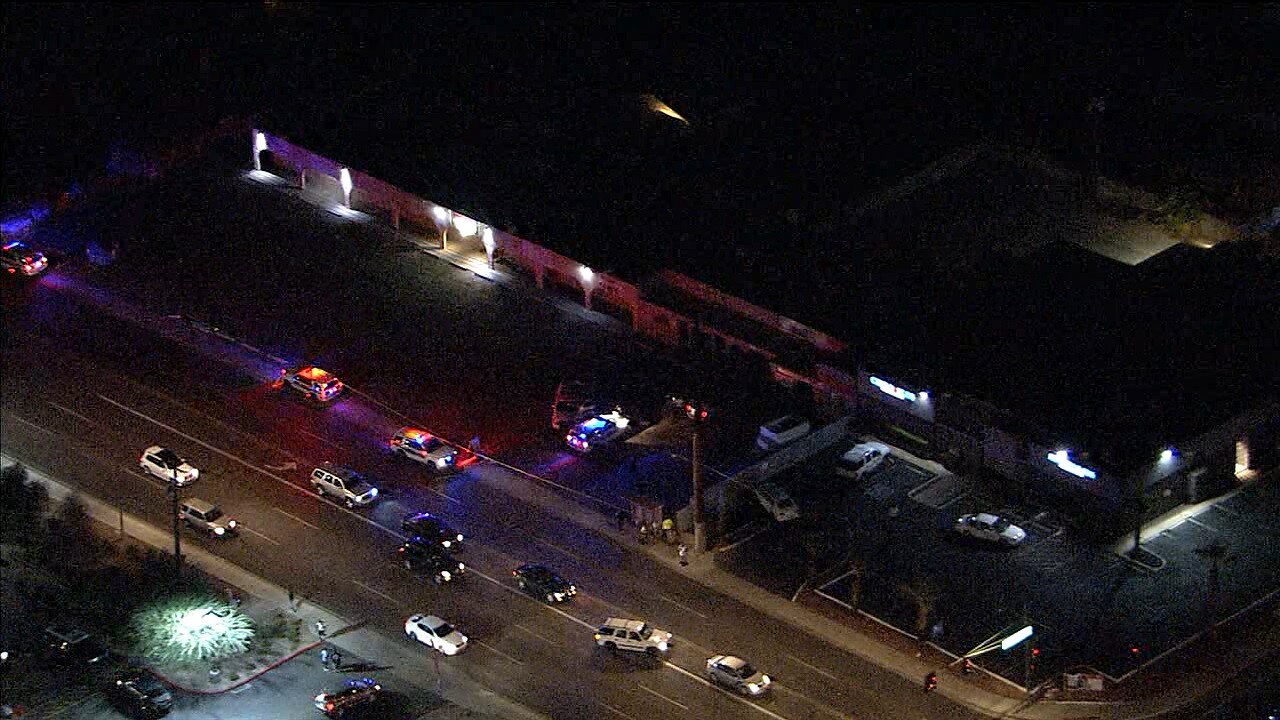 PHOENIX — An arrest has been made in connection to a shooting Thursday night that left a man dead.

Officers with the Phoenix Police Department responded to a shooting call near 16th Street and Southern Avenue just before 6:30 p.m.

When they arrived they found 49-year-old Michael Hatcher with a gunshot wound. He was pronounced dead at the scene by the Phoenix Fire Department.

Detectives believe he was shot during an altercation by people who were known to him.

On Friday morning, authorities announced the arrest of 18-year-old Deavione Jones. He has been booked into the Maricopa County Jail and is facing charges of first degree murder.

It remains unclear what sparked the altercation which led to a shooting.