PD: Man shoots at neighbors, accidentally shoots self instead 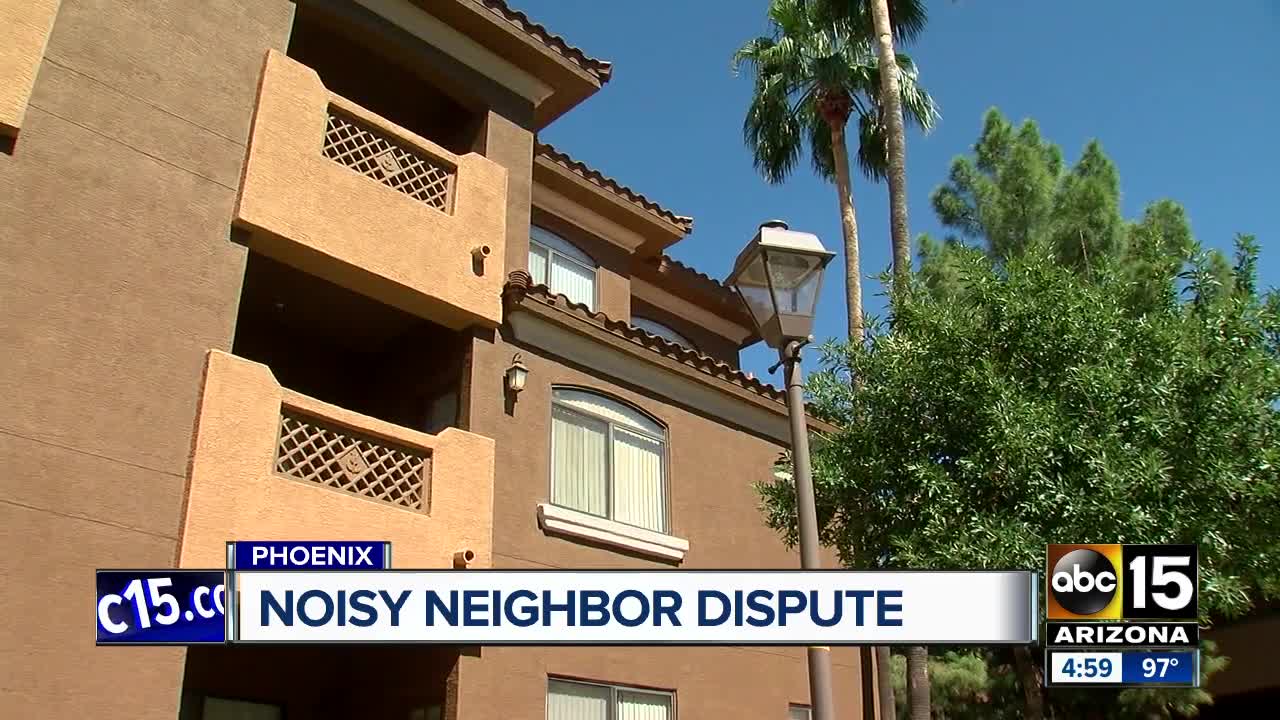 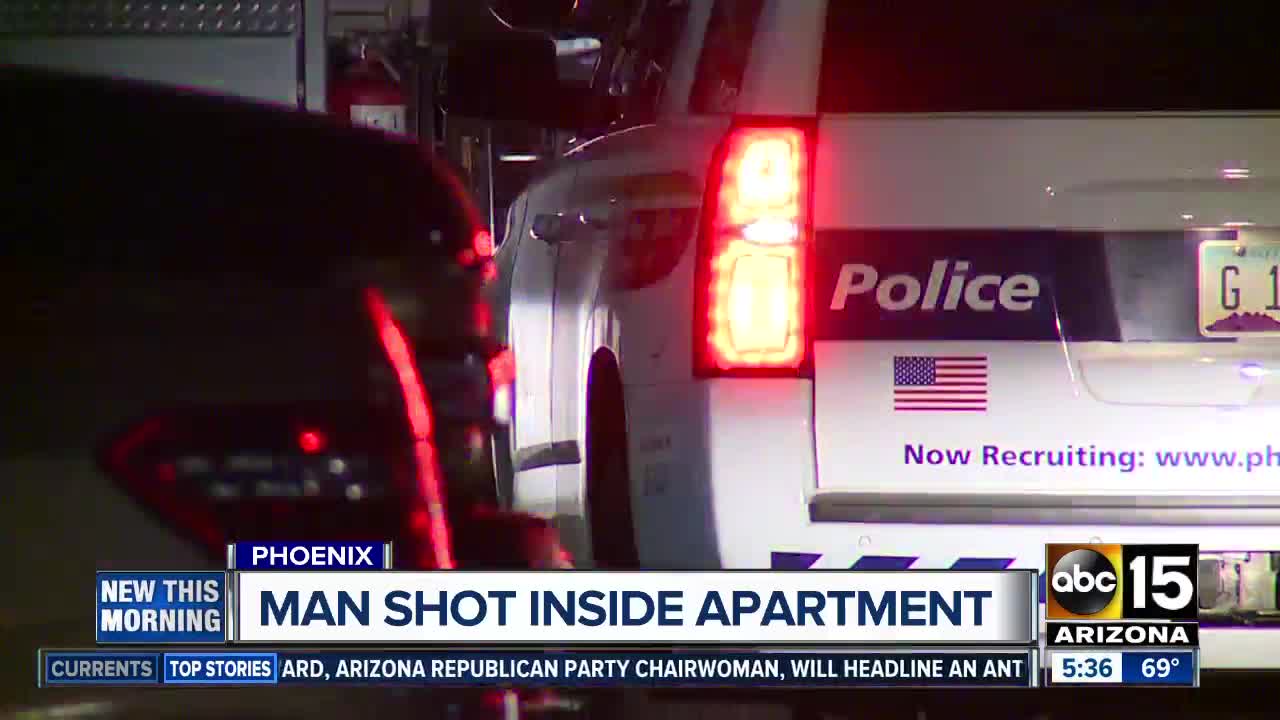 PHOENIX — A man upset with his neighbors is in critical condition after firing shots into their apartment and accidentally shooting himself in the face, according to Phoenix police.

Police responded to a call for a shooting at an apartment near 40th Street and Baseline Road shortly before midnight Sunday.

According to Phoenix police, a man was "upset with the neighbors above his apartment."

After banging on their apartment door, the man returned to his own apartment and allegedly retrieved a handgun.

Police say he then fired multiple shots into the ceiling with the final shot striking him in the face.

The man was transported to an area hospital in critical condition, according to police. No one else was injured.