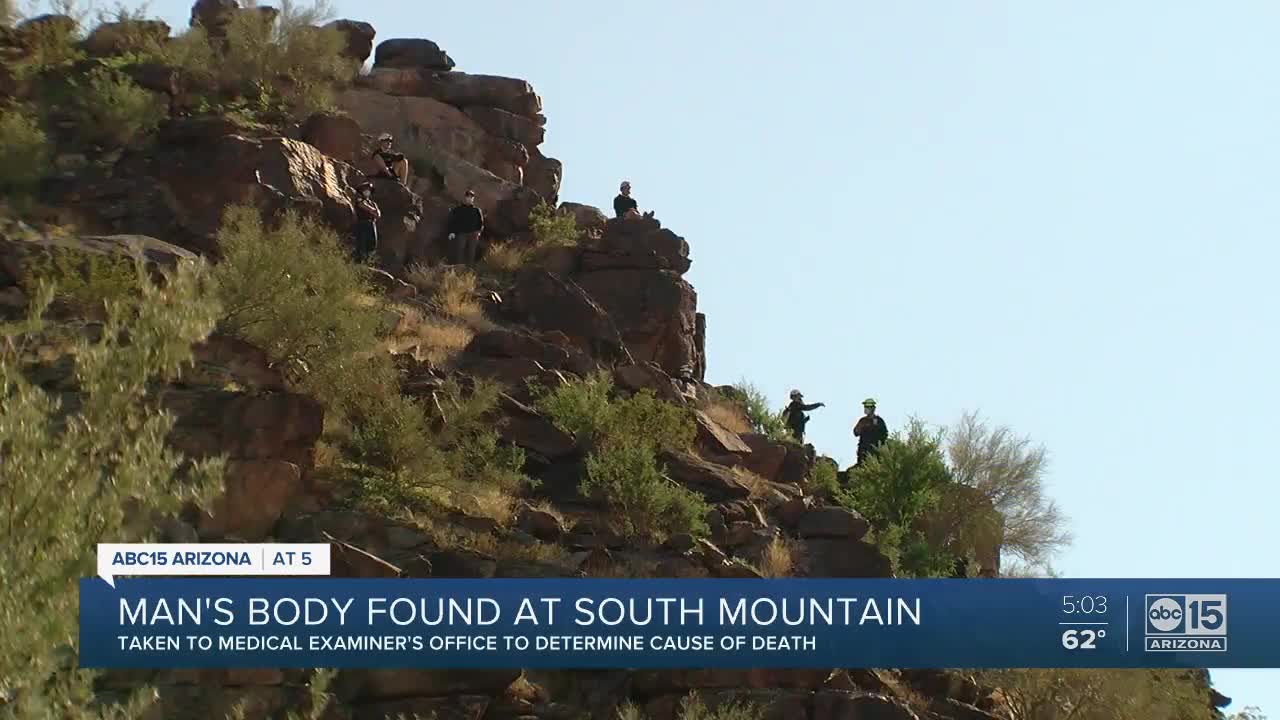 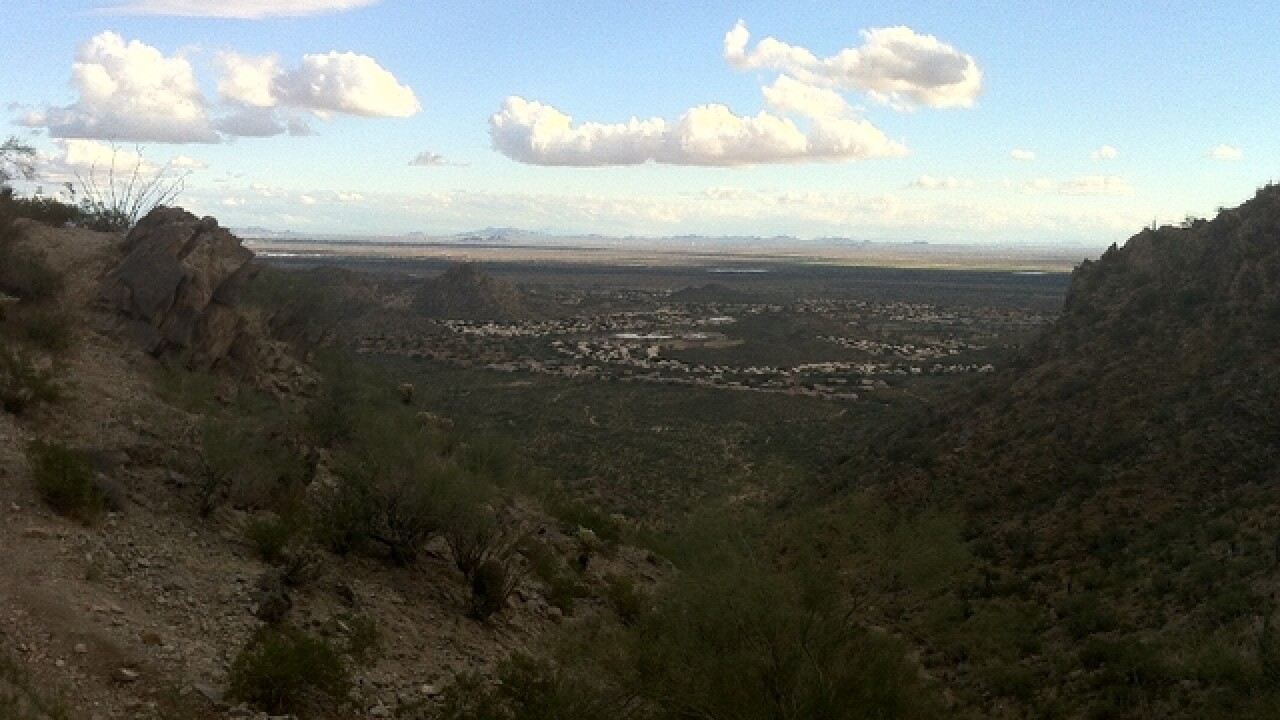 PHOENIX — The Phoenix Police Department is conducting a death investigation after a man's body was found on a South Mountain hiking trail Wednesday.

According to Phoenix police, they were called to the Geronimo hiking trail near 21st Street and Beth Drive after a hiker discovered the body of a dead man.

Police say the man, identified as 35-year-old Douglas Hertel, had been reported missing by his father on January 11, 2020.

Police and fire were able to remove the body from the mountain by helicopter Wednesday.

No additional information has been released, but police have not released any information to indicate that the death was suspicious.