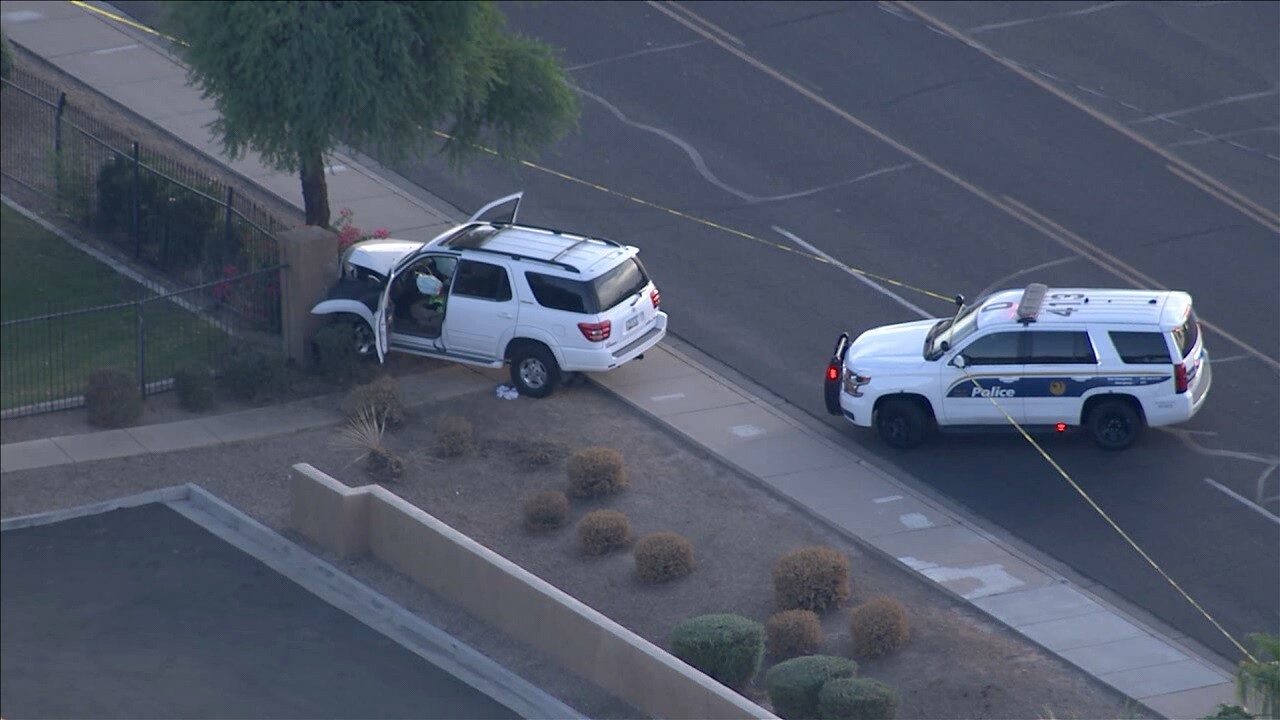 PHOENIX — One person has been seriously injured in a suspected road rage shooting near 19th Avenue and Roeser Road Friday.

Officials say the shooting occurred at around 2:33 p.m. when the drivers of two vehicles got into an altercation while driving.

Police say a vehicle crashed into a wall of an apartment complex after shots were fired.

The driver and the sole occupant of that vehicle, was struck and is now in the hospital in critical condition.

The driver of the other vehicle called 911 and drove to 19th and Southern avenues, where he waited for officers to arrive.