One officer treated at hospital after possible DUI crash 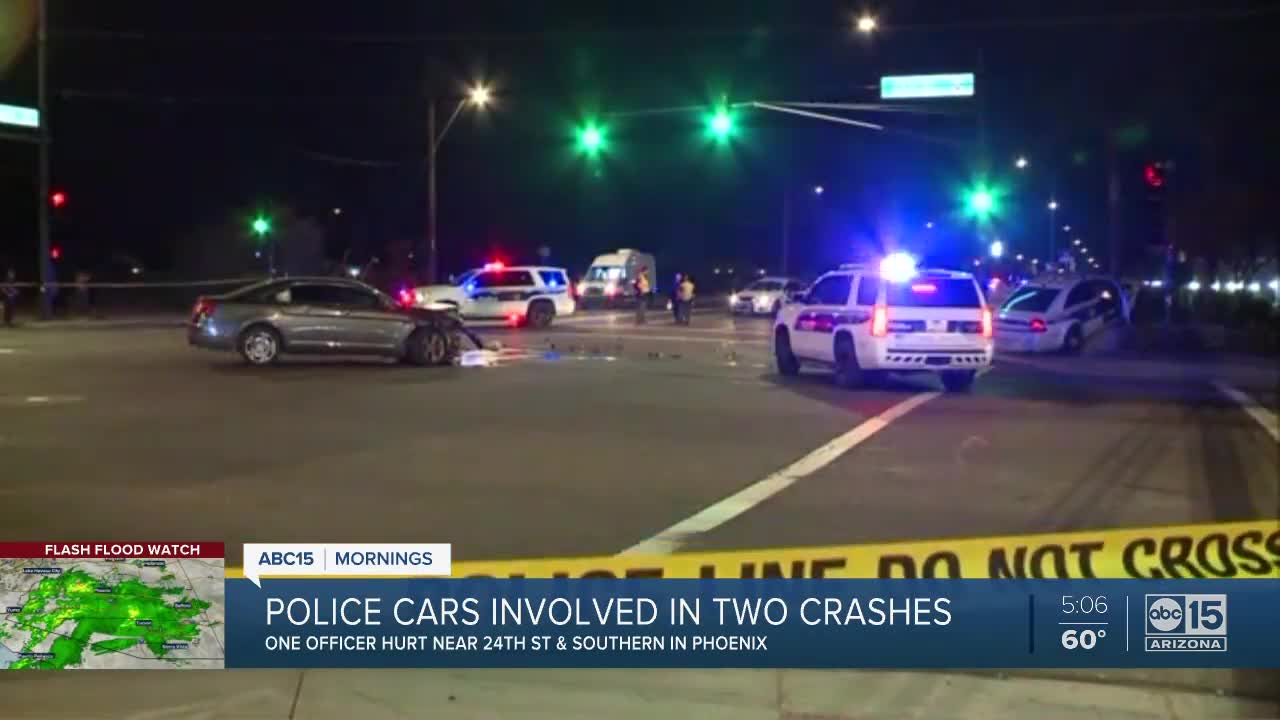 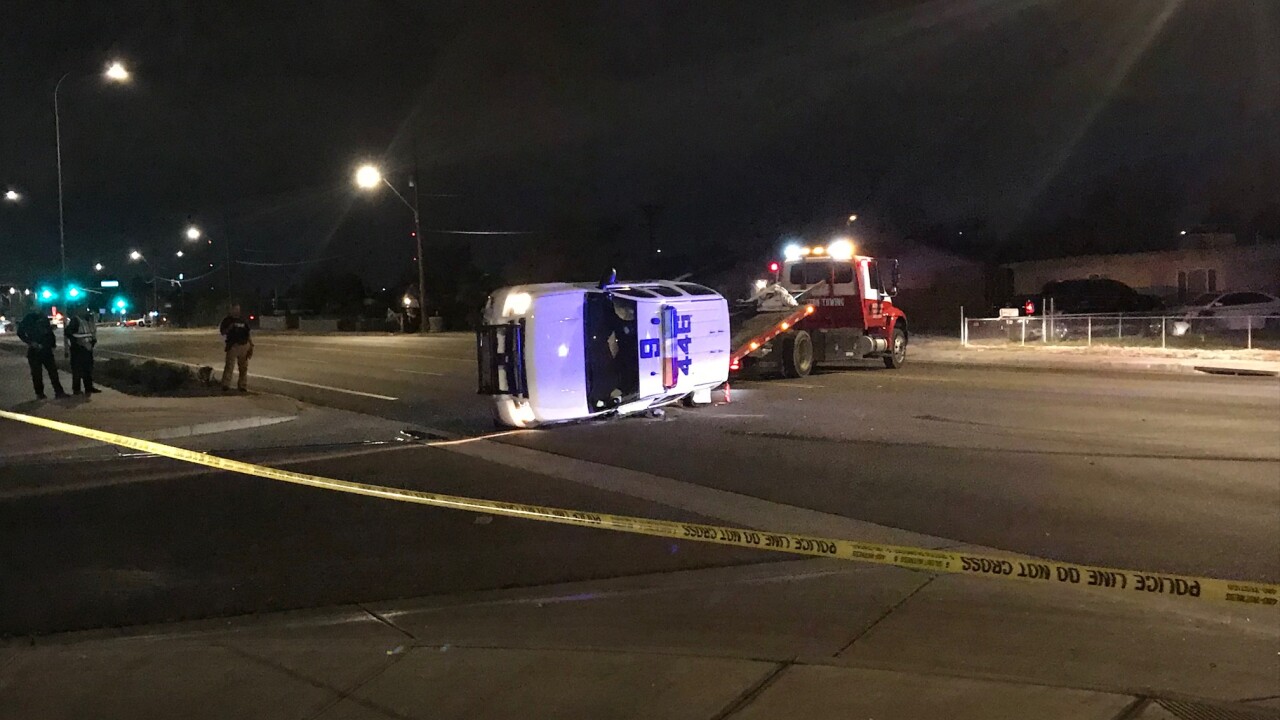 PHOENIX — The Phoenix Police Department is investigating a crash involving an officer as a possible DUI.

Authorities say an officer in a patrol vehicle was driving through the intersection at 24th Street and Southern Friday evening around 8:00 p.m. when she was hit by another driver.

The officer was taken to a hospital to get checked out but is expected to be okay.

The other driver was not hurt, but is suspected of being impaired. Details of an arrest haven't been provided.

Shortly after, a second police vehicle responding to the first crash to assist with traffic was struck by a vehicle near 23rd Street and Southern.

The impact caused the police vehicle to roll on its side. Nobody was reported hurt in that crash. It's unclear if impairment was a factor.