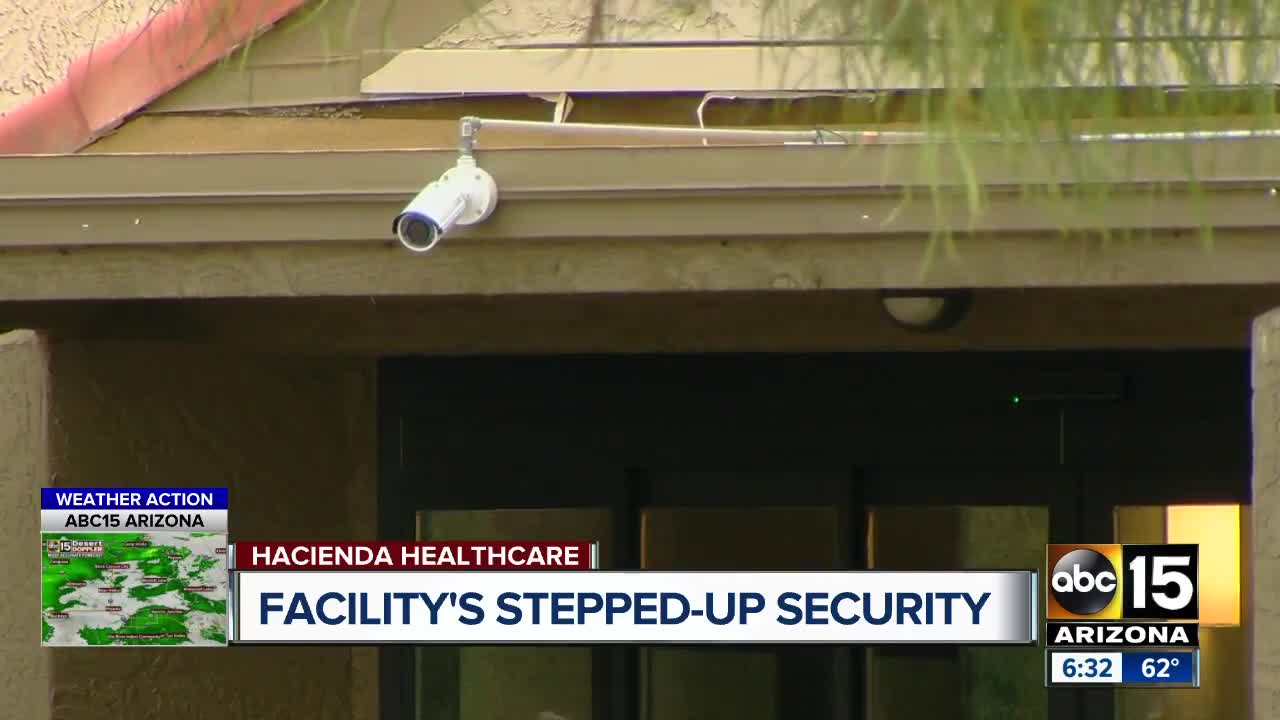 According to David Leibowitz, a spokesperson for Hacienda HealthCare, the incident occurred when the former spouse of a healthcare worker arrived at the facility with a weapon. 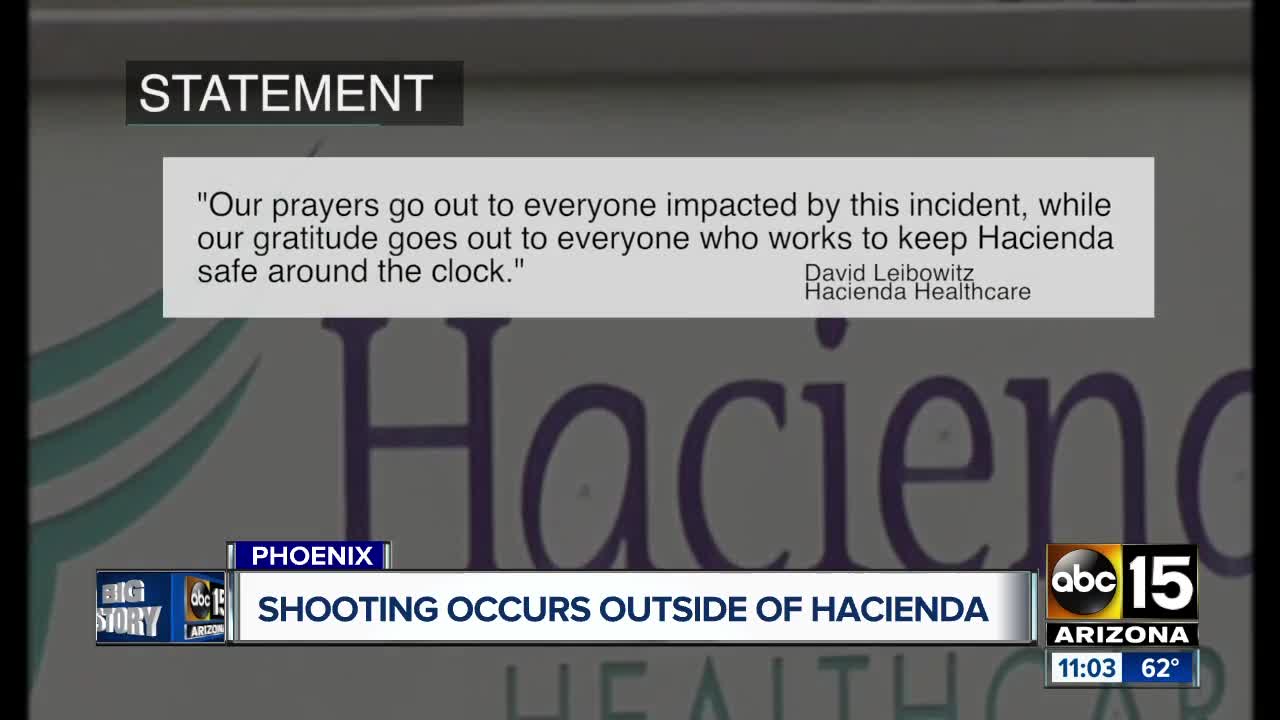 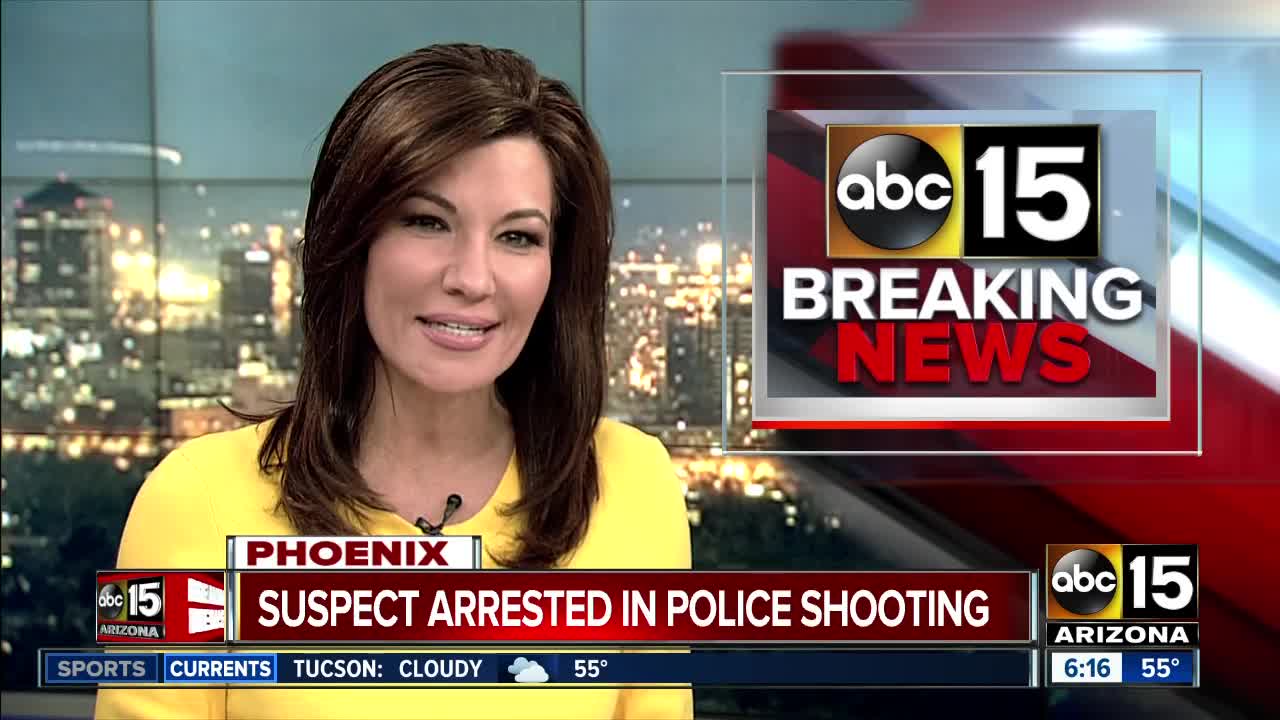 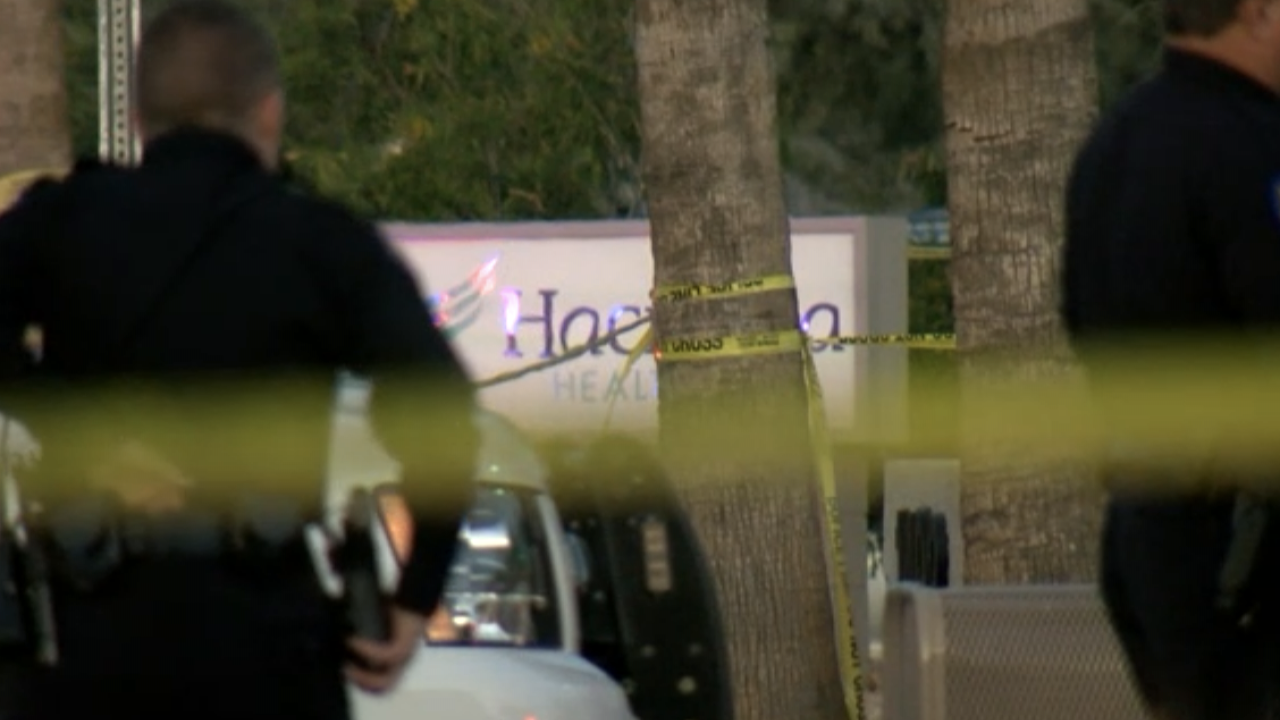 PHOENIX — Phoenix police say an officer with another department was involved in a shooting outside of a Hacienda HealthCare facility Monday morning.

Officials were called to the scene near 14th Street and South Mountain Avenue before 6 a.m.

According to David Leibowitz, a spokesperson for Hacienda HealthCare, the incident occurred when the former spouse of a healthcare worker arrived at the facility with a weapon.

Phoenix police officials say the suspect was standing over a woman in the east parking lot and had a gun pointed at her. When officers confronted him, he tried to run away while firing shots at the victim. An officer with Florence Police Department, who was off duty at the time, shot the suspect to end the threat.

Police say the suspect is in critical condition but is expected to survive.

Video of the incident was captured on surveillance video and passed along to police for their investigation, Leibowitz said.

“Our prayers go out to everyone impacted by this incident, while our gratitude goes out to everyone who works to keep Hacienda safe around the clock,” Leibowitz said in a statement.

In a statement, the Florence Police Department said the officer that fired their weapon was under contract to provide security at Hacienda and was wearing his uniform and carrying his department-issued service weapon.

The officer has been with the department since 2011 and has been placed on paid administrative leave until Phoenix completes its investigation.

Phoenix police say no officers were injured during the incident and the victim was not injured either. Their identities were not released as of Monday afternoon.