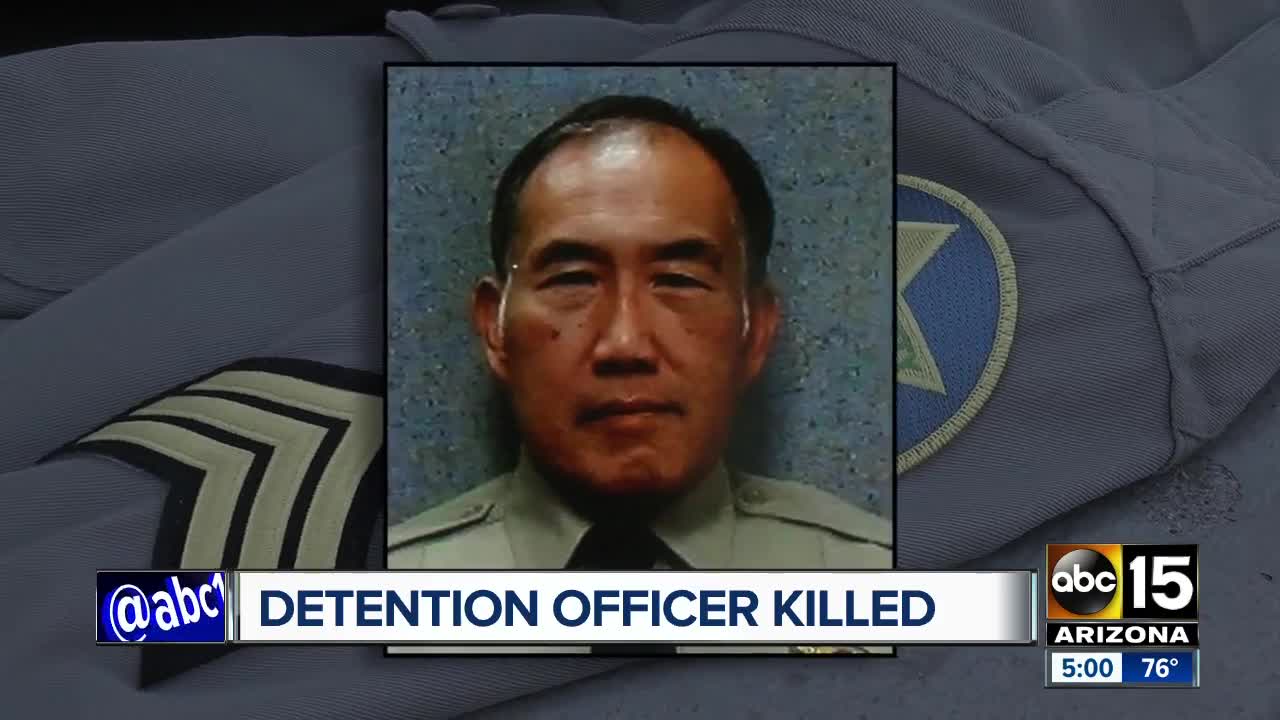 MCSO Detention Officer Gene Lee was killed Wednesday in the line of duty after being attacked by an inmate. ABC15 spoke to family and friends about who Officer Lee was. 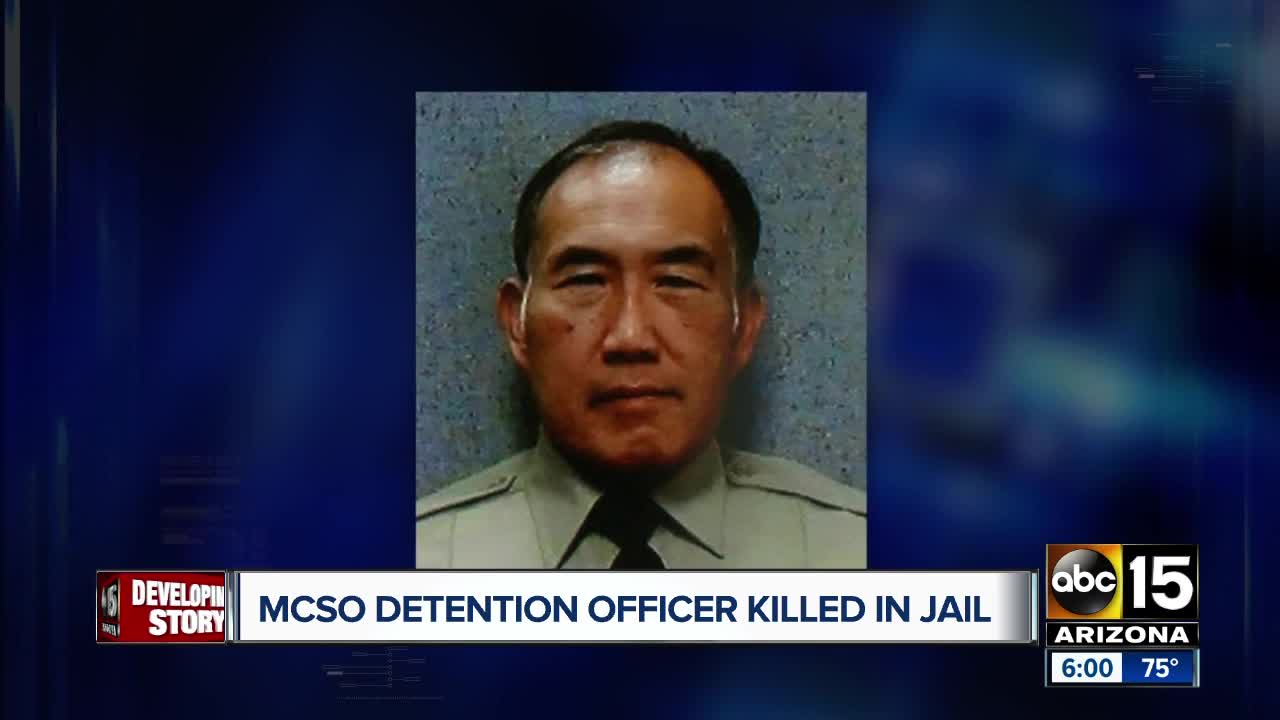 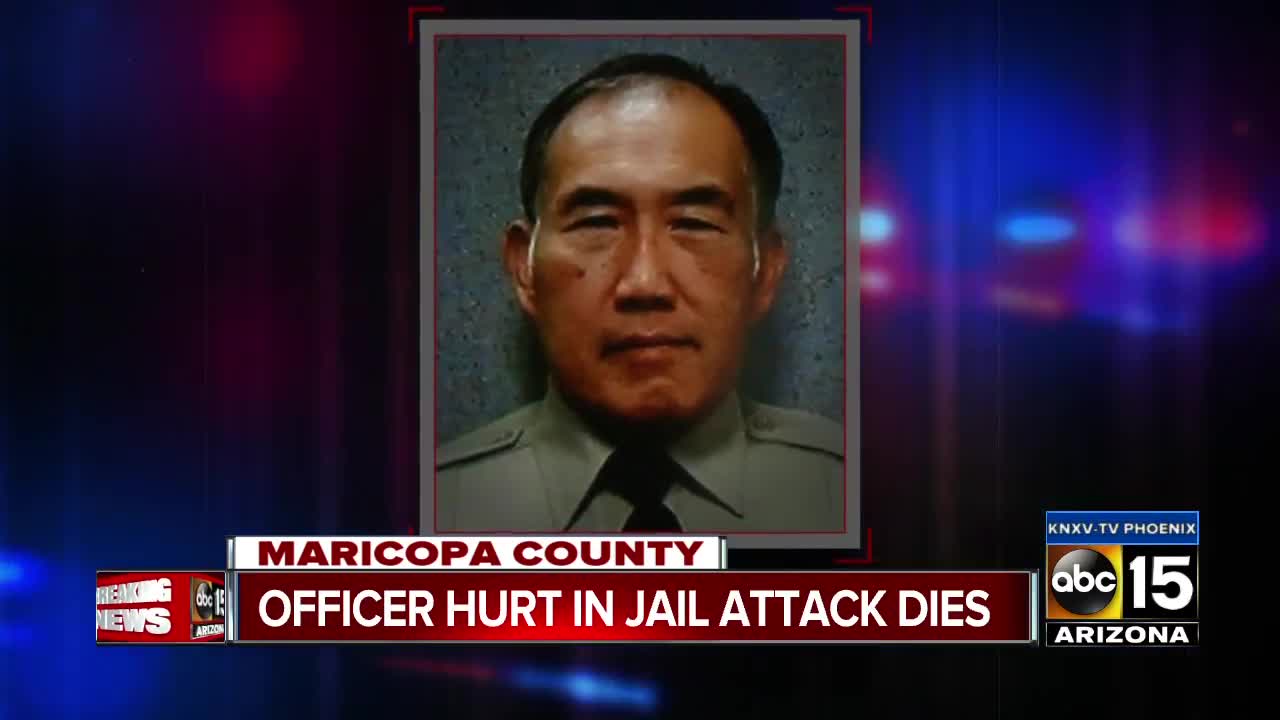 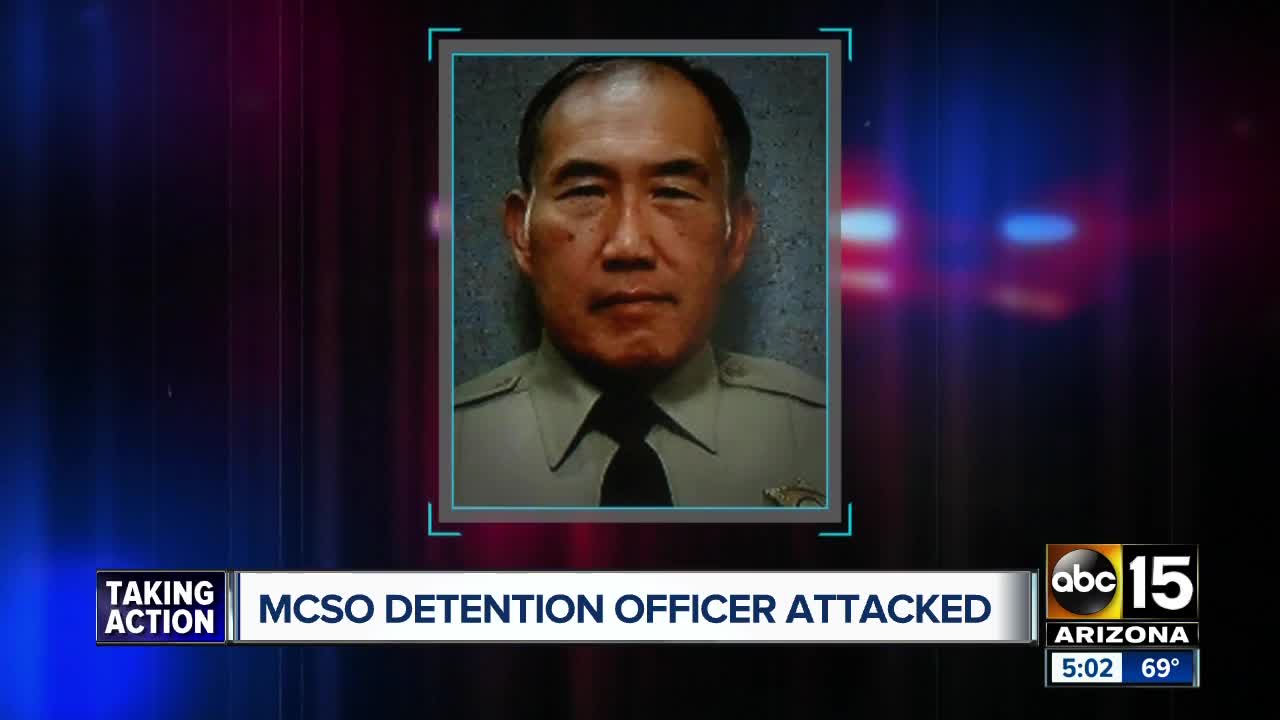 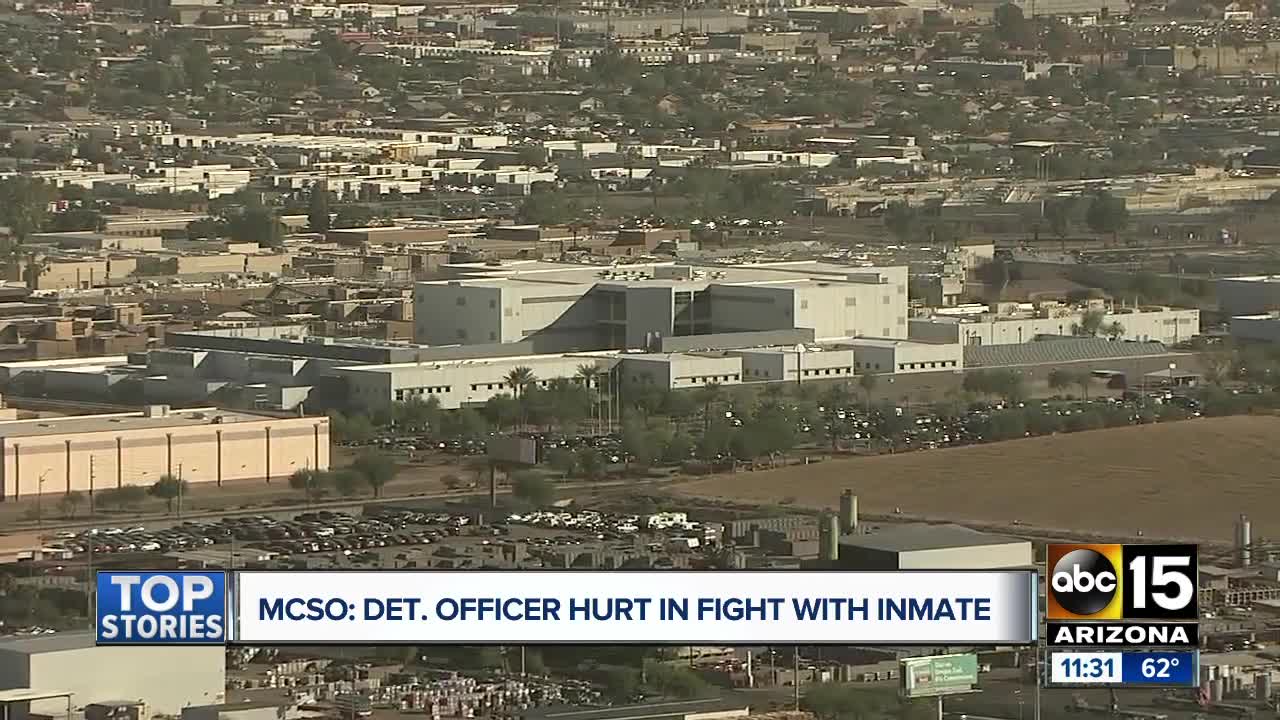 PHOENIX — A Valley detention officer has died after an altercation with an inmate Tuesday morning.

(2/2) Please keep the entire Lee family, friends and his MCSO colleagues in your thoughts and prayers during this difficult time.

MCSO Sheriff Paul Penzone said during a Wednesday press conference that Officer Gene Lee was the victim of an unprovoked attack and was choked and thrown to the ground. When the officer was knocked down, Penzone says he hit his head on the floor and was knocked unconscious.

Officer Lee underwent surgery Tuesday to help relieve excess blood and pressure on his brain. However, Penzone says Officer Lee was in a fight for his life and had not regained consciousness since the attack.

The suspect, Daniel Davitt, was in custody at the time for pending charges of sexual assault of a child. He has since been transferred to the Pinal County Jail and faces additional charges.

Our hearts are with the @mcsoaz and the colleagues, family and friends of Detention Officer Gene Lee who lost his life yesterday. #EOW pic.twitter.com/9Idmx7gaBN

In the mammoth Maricopa County jail system, Lower Buckeye is the largest detention facility. As many as 23-hundred minimum to medium security prisoners are house there at any one time. Detention Officer Gene Lee Worked the NOC wing. NOC is short for nature of charges. It's a place where inmates, who may be targets because of the crimes they commit, are kept for their own safety. "This is was an area where inmates have some access of freedom," Maricopa County Sheriff Paul Penzone said.

It's where inmate Daniel Davitt, who has been held for two years on child sex abuse charges, interacted with Officer Lee. "We do know there had been some complaints by that inmate against Lee," Penzone said. It is not uncommon for inmates to complain about the detention officers. In fact it's very common according to the Sheriff. Penzone won't say what the nature of the complaints were because they are now part of the investigation. "My perspective on that is, does it lead to motive," Penzone says. "Does it leave an attitude or anger directed toward Officer Lee."

The sheriff says there were enough officers on the wing at the time of the attack, but Officer Lee's death dramatizes the challenges detention officers face every day: trying to keep inmates and themselves safe.

A procession for Officer Lee was held Saturday morning, going from the hospital to the Maricopa County Medical Examiner.

The 100 Club of Arizona is offering their help and services to Officer Lee's family. Click here if you would like to donate to the 100 Club.