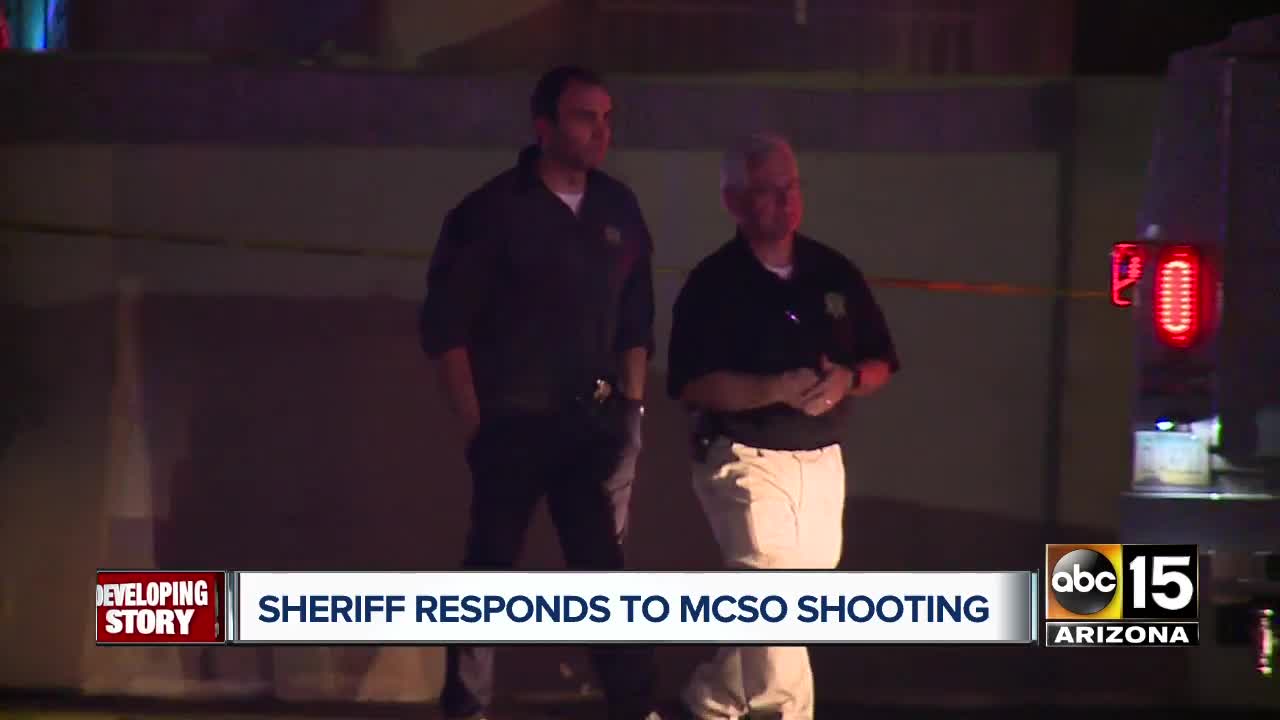 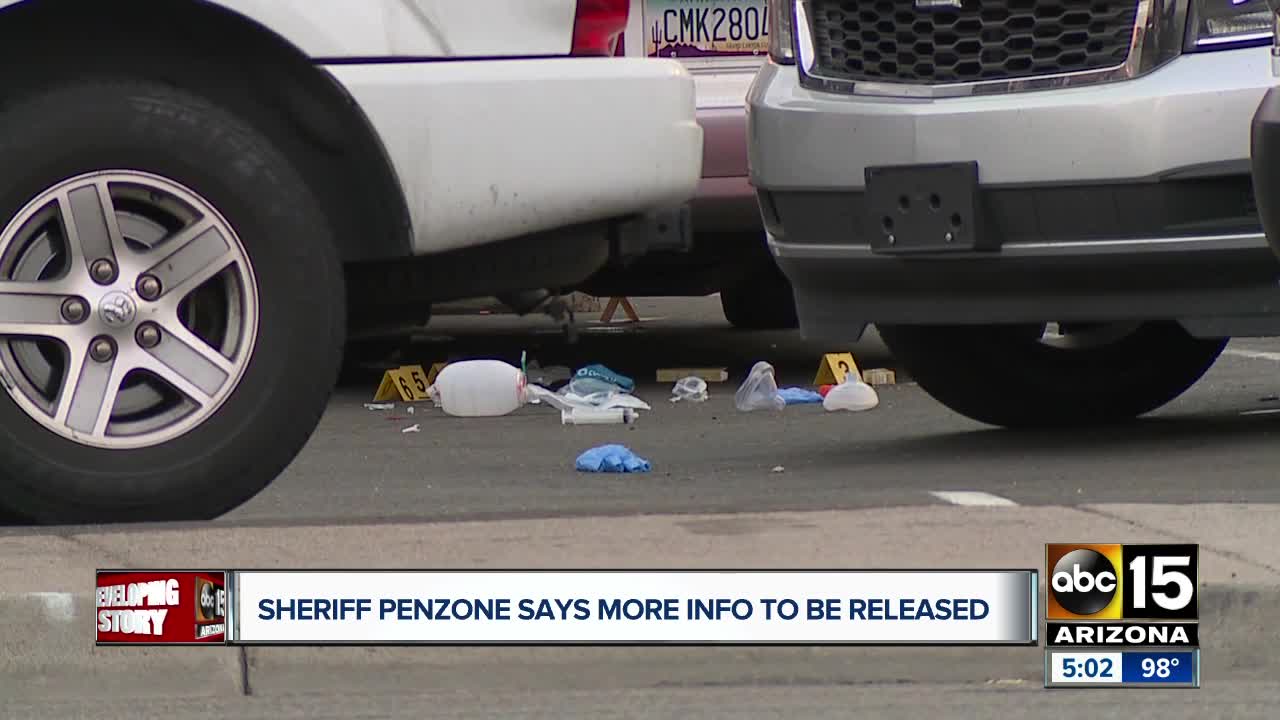 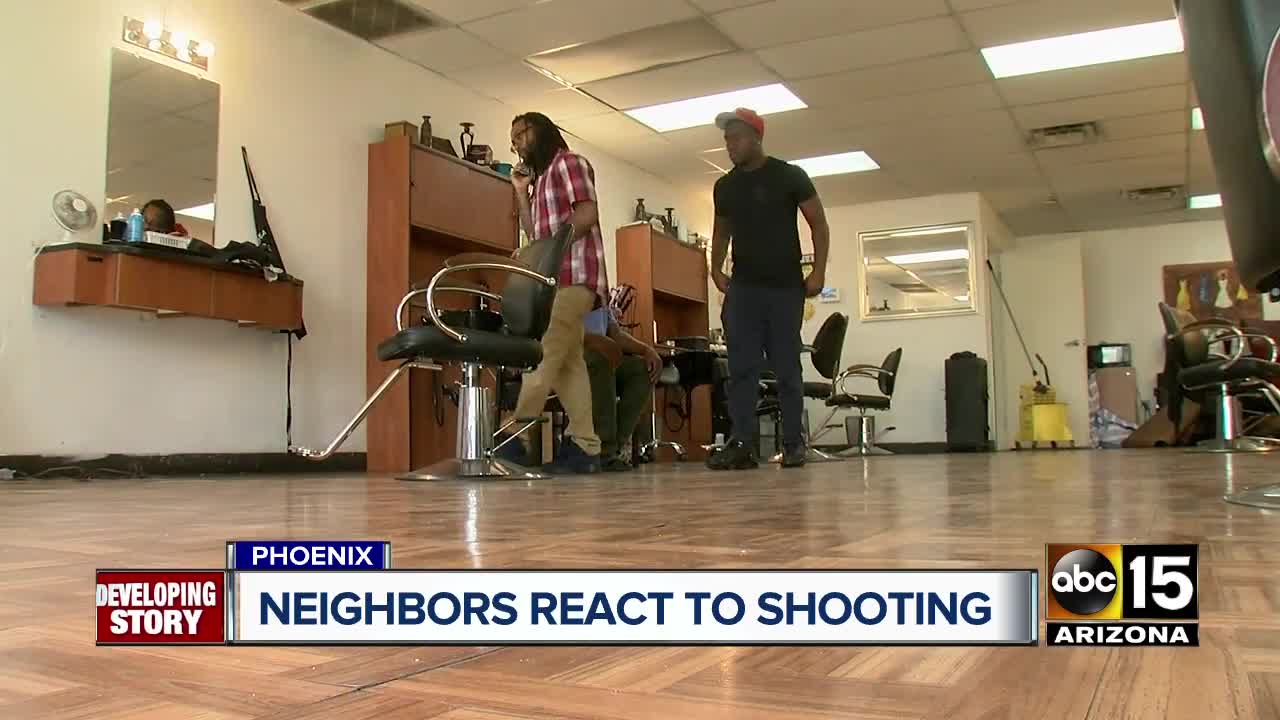 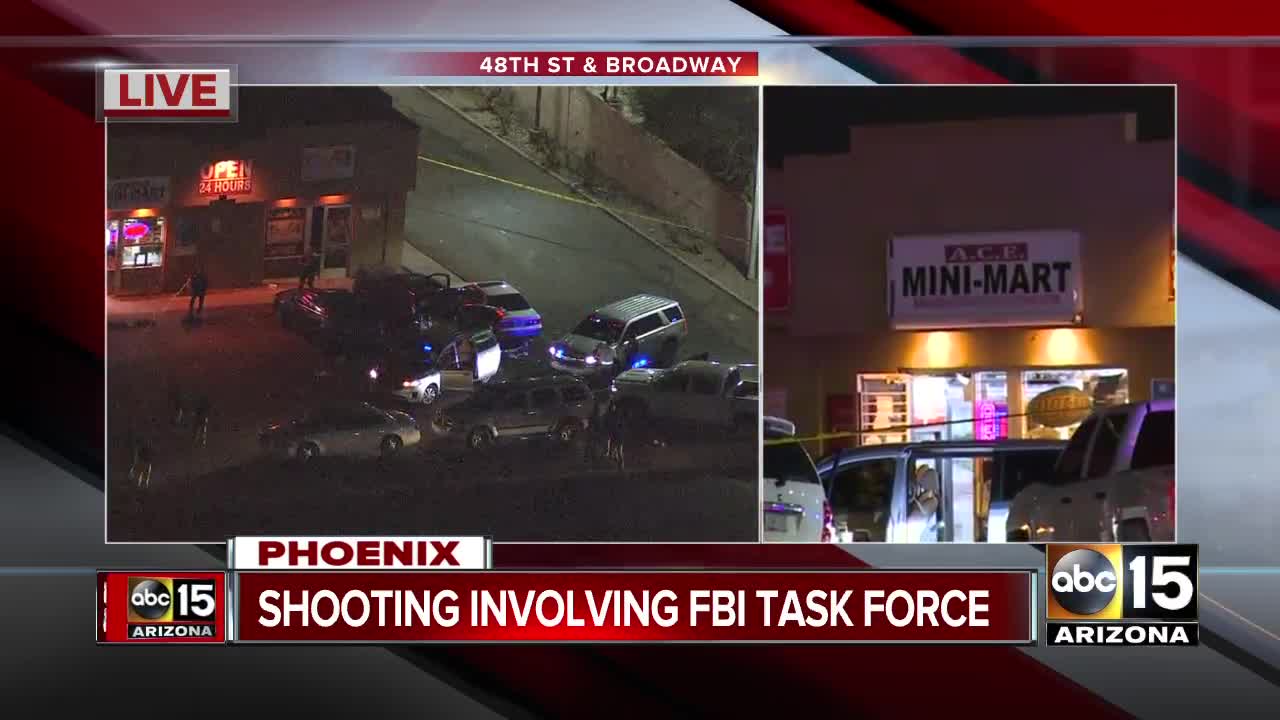 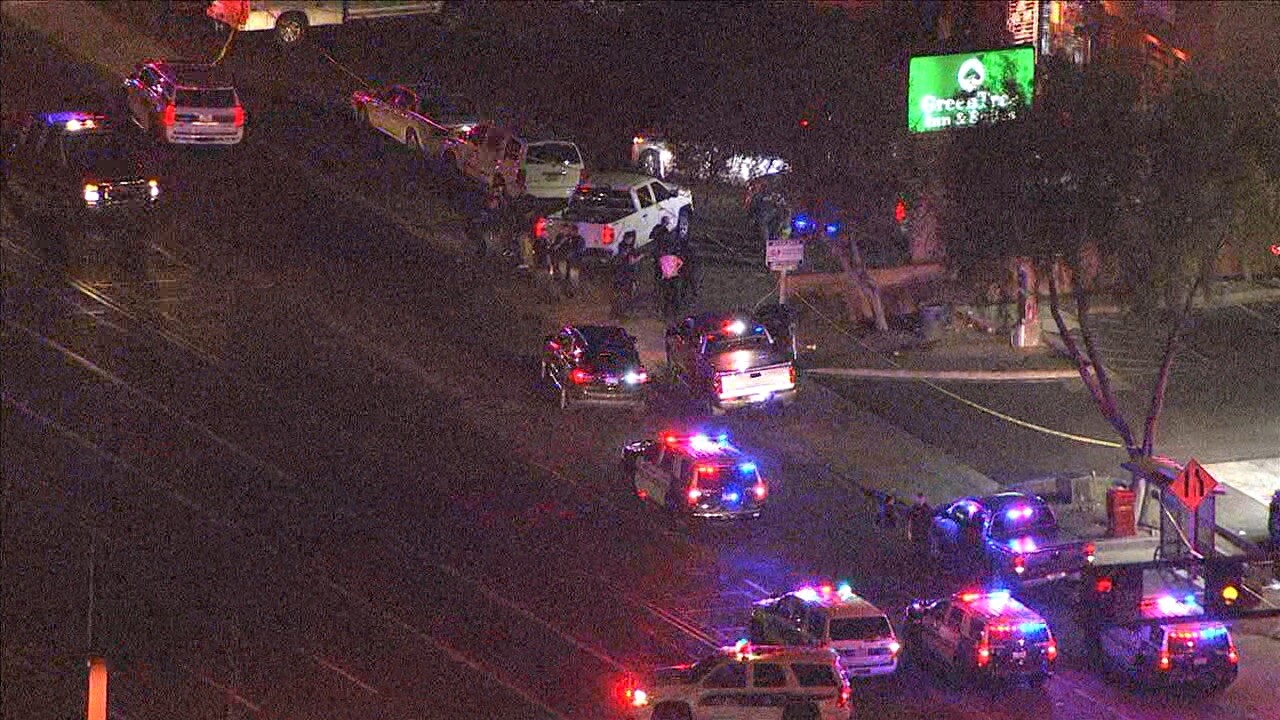 PHOENIX — One person has been rushed to the hospital after a shooting near 48th Street and Broadway Road involving Maricopa County deputies.

The shooting happened just after 9 p.m. Friday. The sheriff's office says it was working to apprehend two violent suspects. One was taken into custody earlier in the day and the other was approached at the intersection.

Multiple people who live nearby told ABC15 they heard at least four consecutive gunshots. MCSO says a gun was recovered at the scene but did not immediately provide details on what led up to the shooting.

No deputies were injured in the incident and the suspect was taken to the hospital in critical condition.

Authorities on the scene said the deputy was serving as a part of the FBI's violent crimes task force, which has members from various local law enforcement agencies.

#BREAKING DEPUTY INVOLVED SHOOTING:
MCSO was involved in a shooting near 48th street and Broadway, in Tempe.
Massive law enforcement presence here. Broadway is closed.
Shooting appears to have happened outside a mini-mart. Unclear who was shot & who fired shots - waiting on PIO pic.twitter.com/D0lpSkkQC4

The incident is the 28th shooting by law enforcement in the Valley this year and the second by the FBI's task force, based on data collected by ABC15.

In June, agents shot a mother in a pickup truck and arrested her passenger in El Mirage.