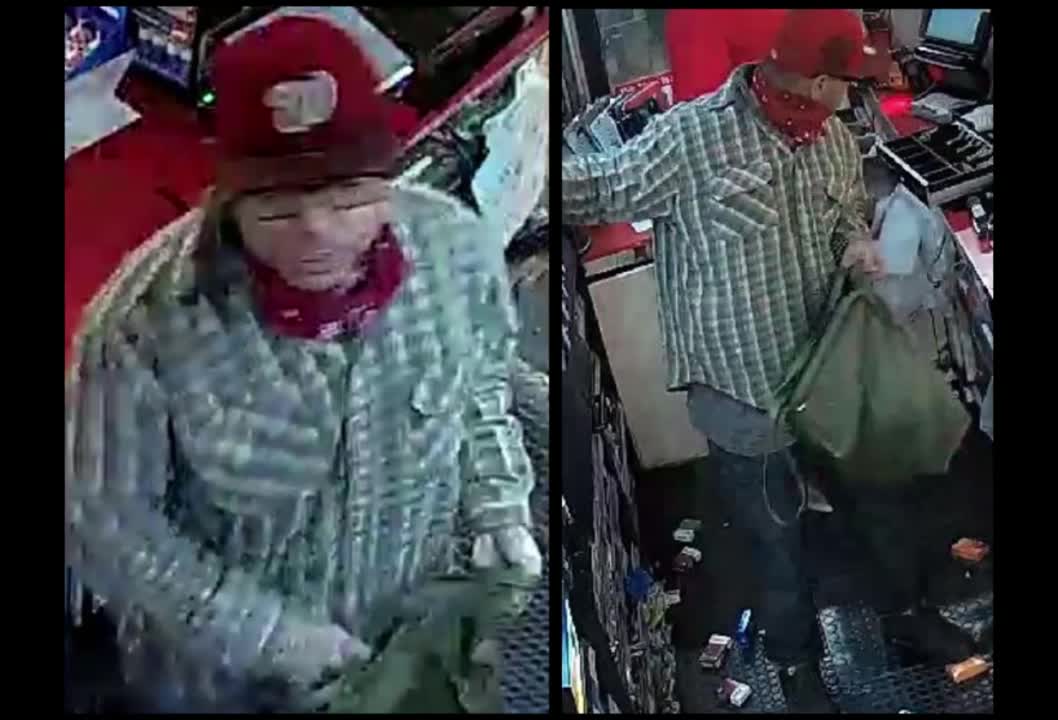 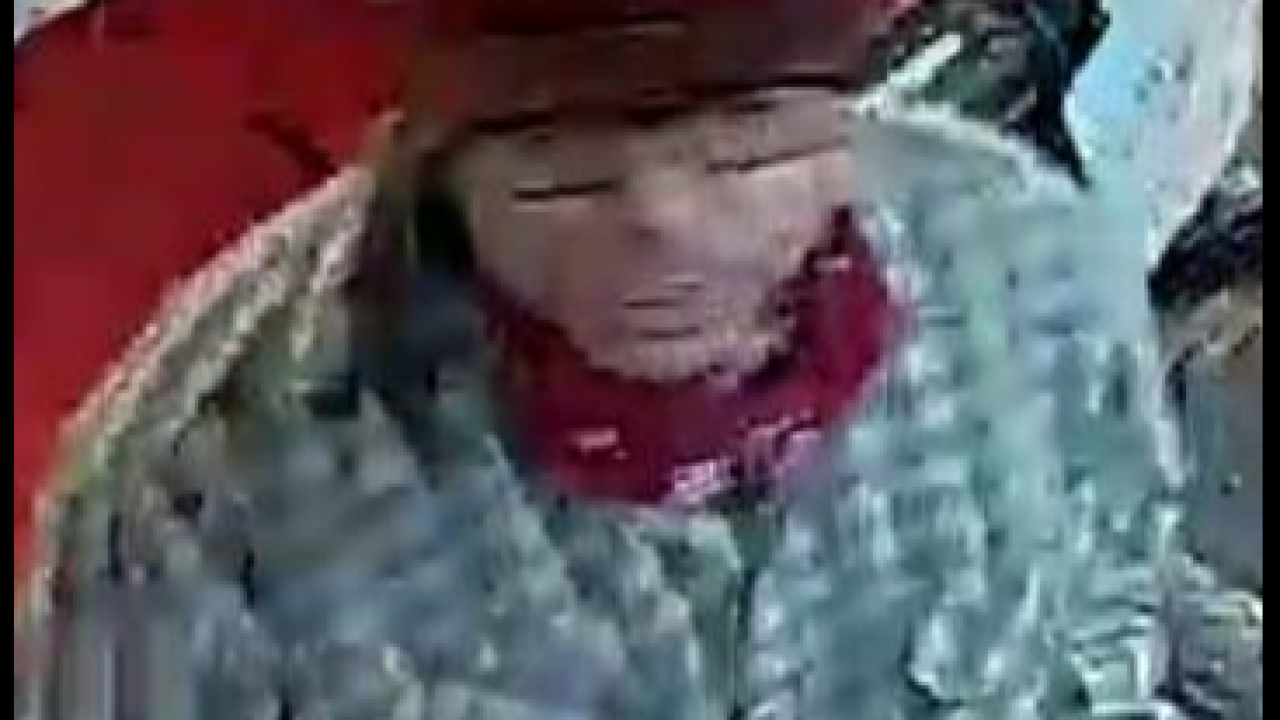 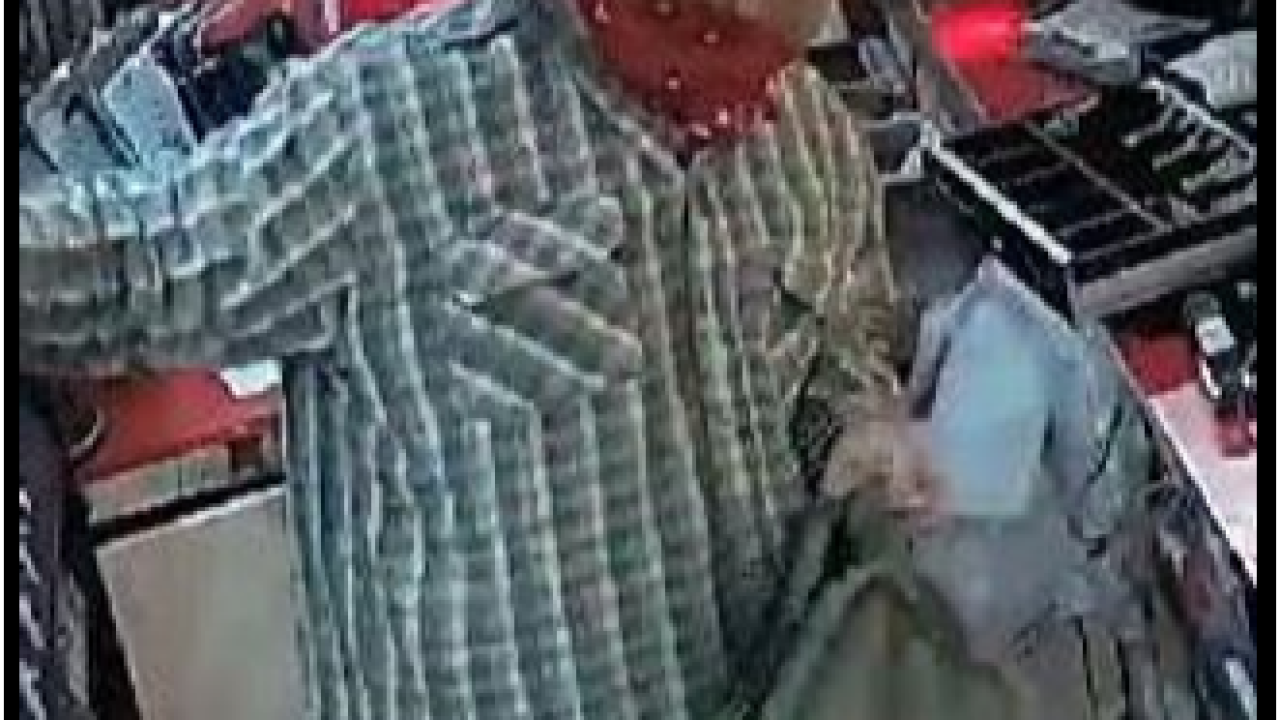 PHOENIX — The Phoenix Police Department is asking for your help catching a robber.

The suspect can be seen on surveillance video walking into the Circle K at 27th Avenue and Van Buren Street on February 25 just before midnight.

The guy walks behind the employee counter while holding a green bag and tells the clerk he has a gun.

He then fills the bag with cigarettes and cash from the register before walking out.

He was seen wearing a red hat with a "W" logo.

If you recognize him call 480-WITNESS.

If your tip leads to an arrest you could be eligible for a reward of up to $1,000.

To review other open cases that also come with a possible cash reward visit SilentWitness.org