Man arrested in connection with 2016 murder in Phoenix 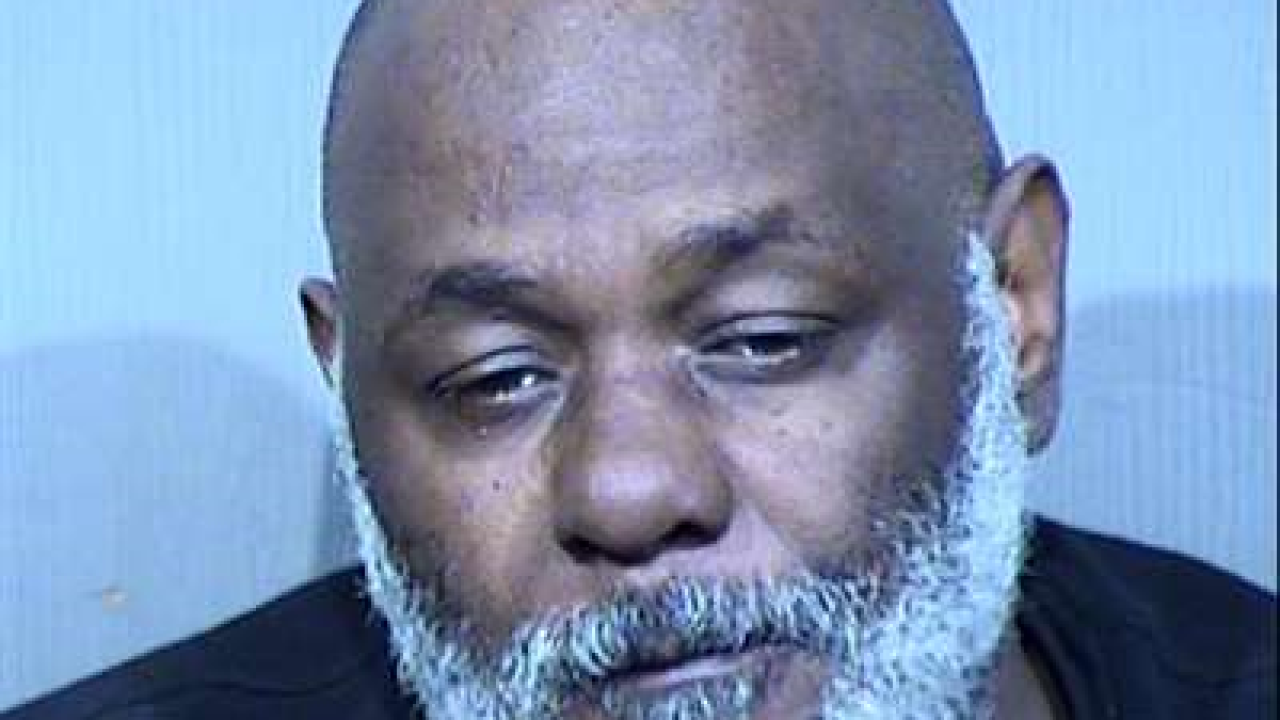 According to the Maricopa County Sheriff's Office, Tony Tyrone Reed was taken into custody on Friday after investigators found that his DNA profile matched DNA recovered from the victim in the cold case.

MCSO deputies found 39-year-old Sabrina Rollins dead on November 9, 2016 near 107th and Southern avenues. Officials said Rollins had been released from the Lower Buckeye Jail less than two days before her body was discovered.

DNA taken from a sexual assault kit performed at the time helped crime lab workers develop a male DNA profile, but no suspect was identified at the time.

A comparison of his DNA with the DNA recovered from Rollins identified Reed as a suspect in her murder, MCSO said.