PD: One dead, another hurt in shooting at south Phoenix apartments 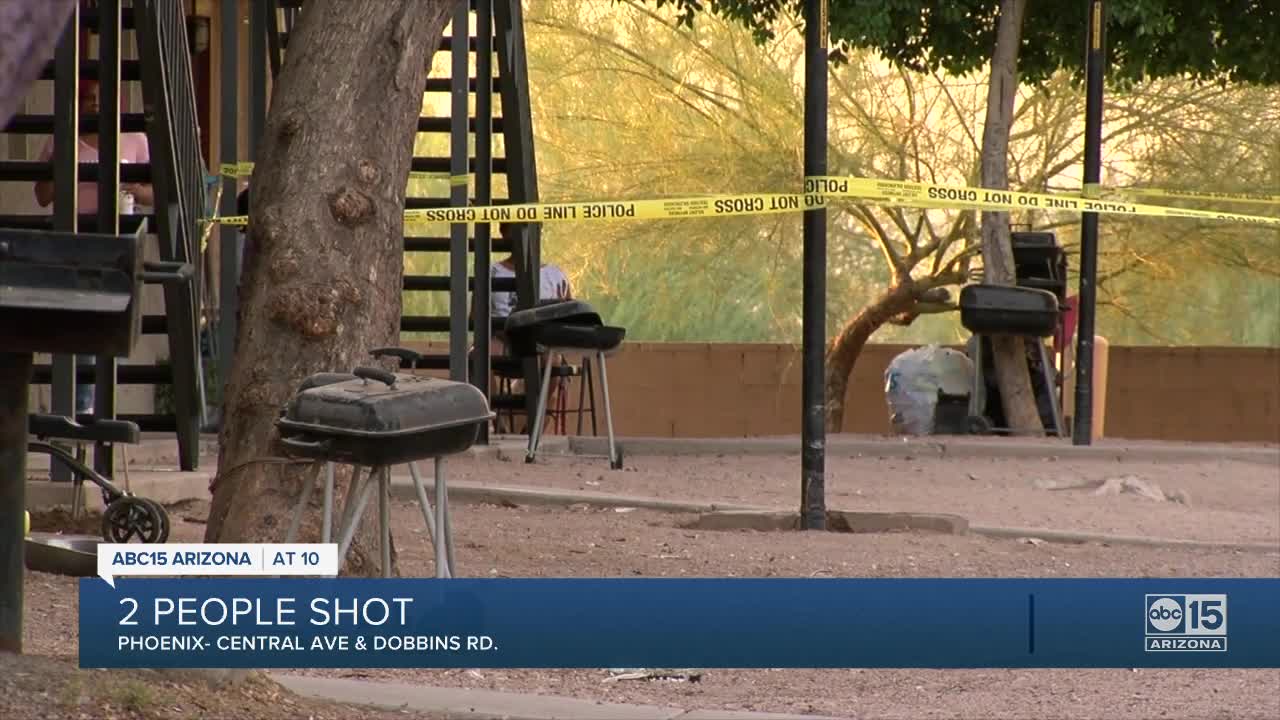 Two people are in serious condition after being shot near Central Avenue and Dobbins Road. 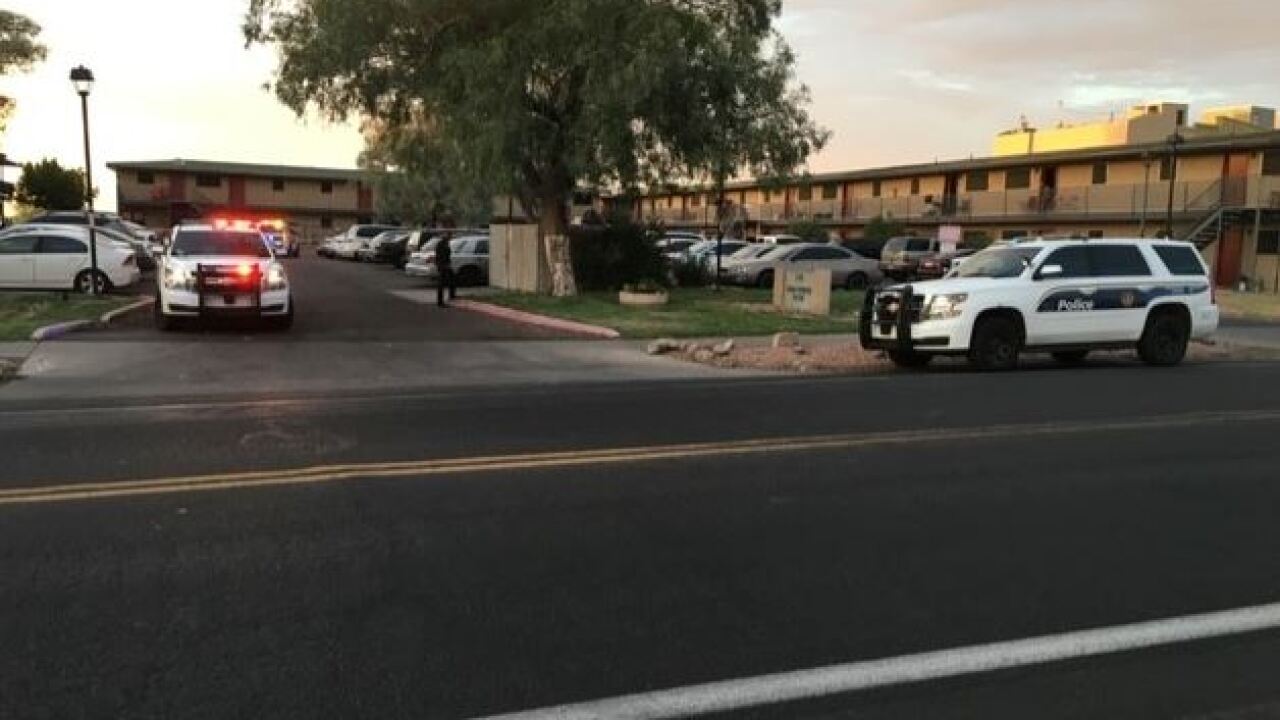 PHOENIX — Phoenix police are looking for a man who shot two people, killing one of them, at a Phoenix apartment complex Sunday evening.

Officials say the incident occurred near Central Avenue and Dobbins Road just before 6:30 p.m. on July 19.

An unidentified man reportedly confronted 36-year-old Cedric Lee Springfield in a common area of an apartment complex. An argument started and the man fired several rounds at Springfield and a 61-year-old woman.

Both victims were taken to the hospital for treatment. Springfield died from his injuries, and the woman is expected to survive.

Police are investigating the homicide and are asking anyone with information to contact the Phoenix Police Department Violent Crimes Bureau at 602-262-6141. To remain anonymous, youcan contact Silent Witness at 480-WITNESS or 480-TESTIGO for Spanish.