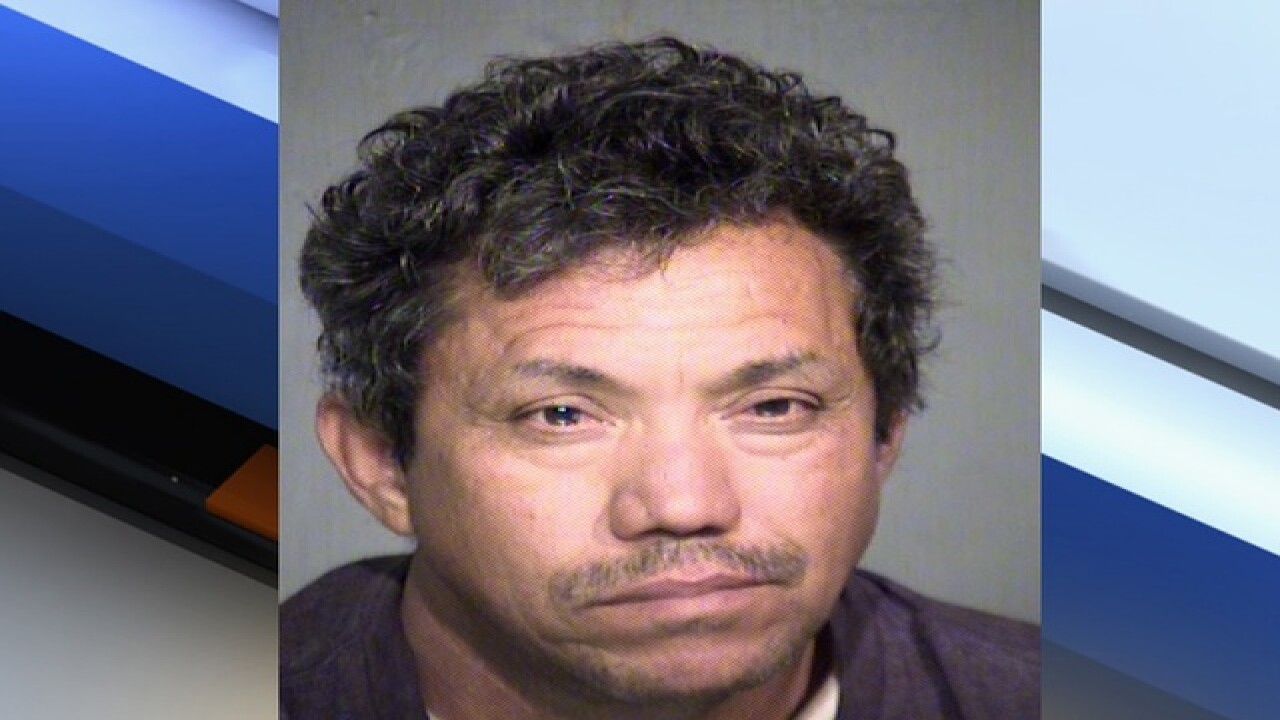 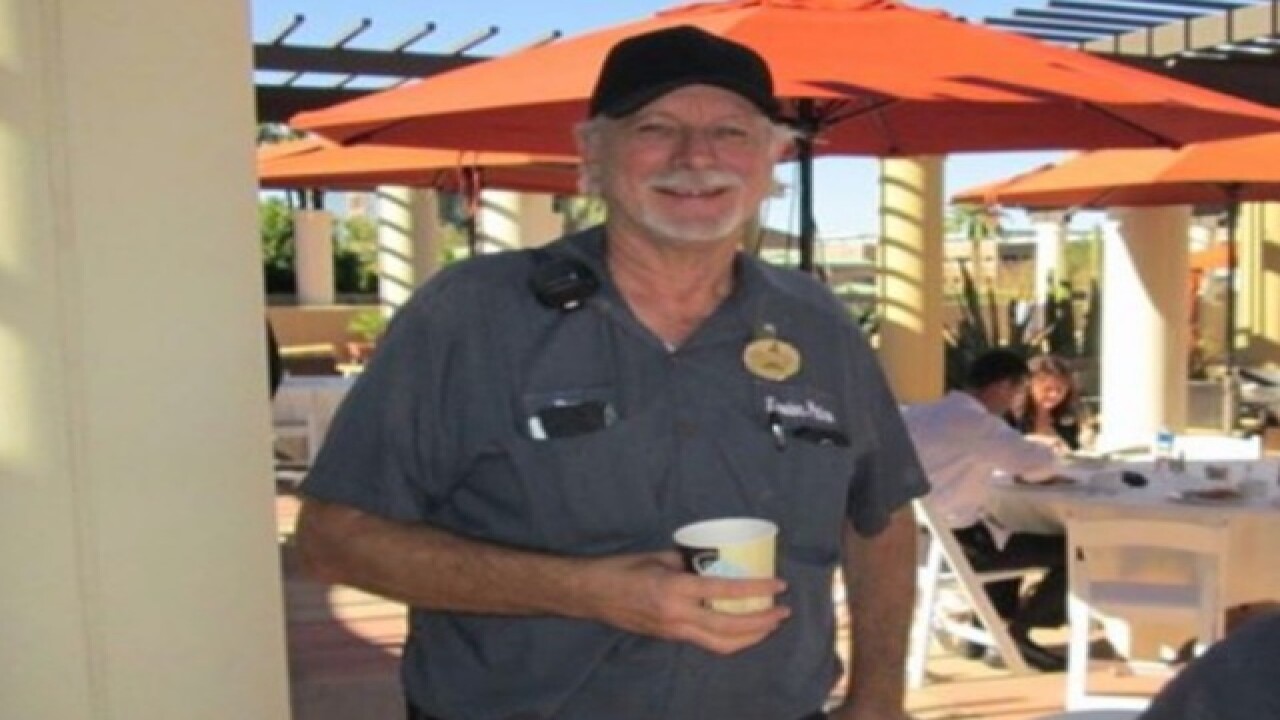 Christmas is a time to spend with loved ones, however, this year one family will be planning a funeral instead.

According to court documents, Calhoun was standing in a turn lane waiting for traffic to clear when he was struck by 49-year-old Modesto Burgos.

Burgos, in court documents, allegedly admitted to using the turn lane as a passing lane to try to maneuver around slower cars.

Burgos allegedly fled the scene, and Calhoun died shortly after in the hospital.

However, the victim's son, Jonathan Calhoun, is still searching for answers.

"How little do you care about life to just leave?" Jonathan said.

After the accident, Burgos went home and washed his car, court documents said.

Phoenix police arrested him after a vehicle matching the description of the car at the accident was found at a home near 44th Street and McDowell Road, according to court paperwork. The car also sustained damage consistent with a crash involving a pedestrian, documents said.

"I don't know how he planned on living with himself after that," Jonathan said.

According to Jonathan, his father was looking forward to his future; he had big plans. He explained that he dad was working on getting his license back so that he'd no longer have to use city transportation to get to work.

"He was so excited, he had so many plans," Jonathan said. "Everything was so close."

Jonathan said his father was looking forward to spending more time with his grandsons as well.

"He had spent a lot of time researching very closely everything that the kids wanted for Christmas," Jonathan said. "Since he didn't have a license he couldn't get around as easily to find the right things. He ordered everything online."

Daniel may have passed away, but those gifts keep arriving up at his doorstep.

The family has since set up a GoFundMe account to go towards Daniel's funeral expenses.