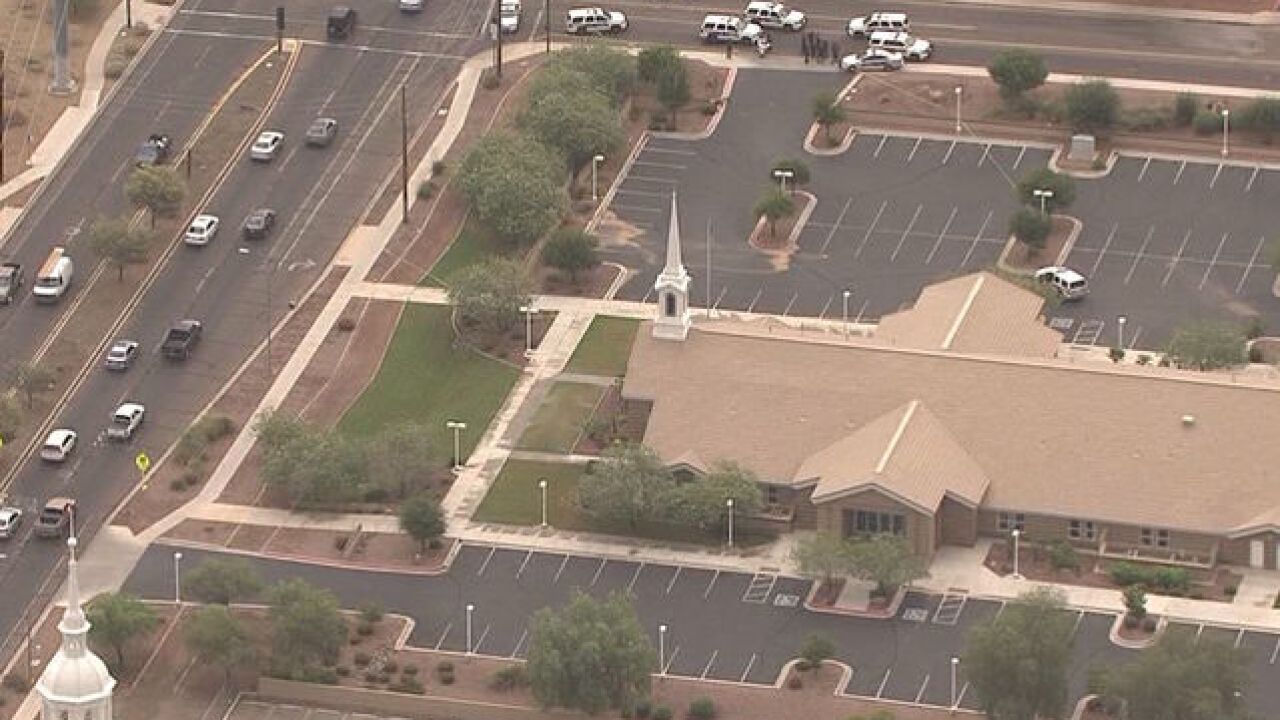 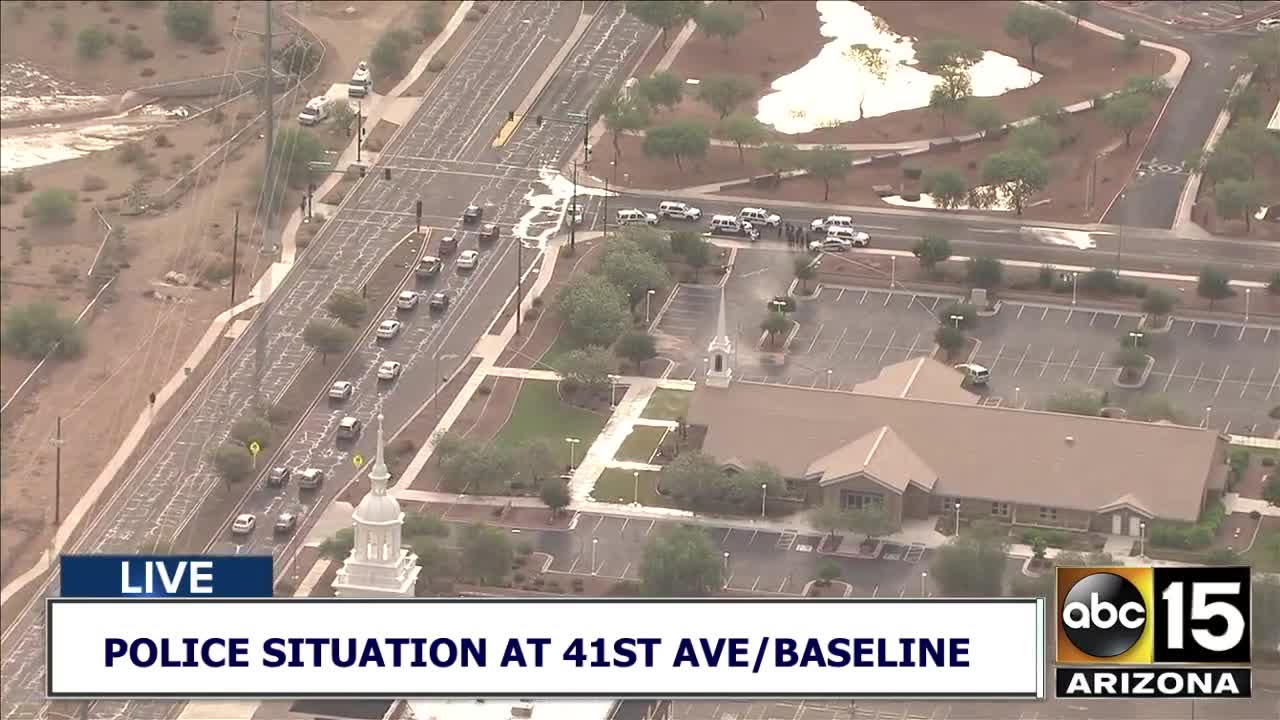 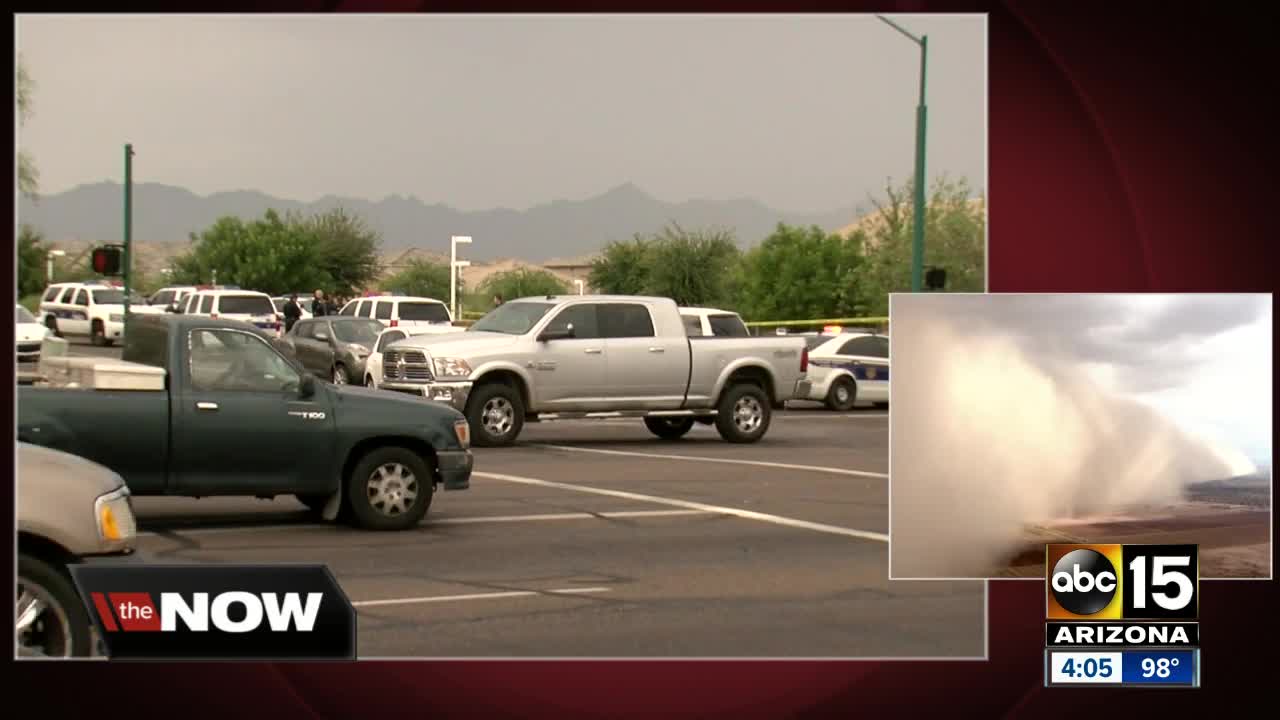 Police are asking for the public's help after a man was found dead in front of a church in south Phoenix.

Phoenix police said 33-year-old Robert George Garcia was found in the yard of the church at 41st Avenue and Baseline Road around 6:30 a.m. on Tuesday.

Phoenix police are investigating the scene as a homicide. The cause of the death has not been released citing the pending investigation.

Police have not released any type of suspect description.

If you have any information regarding this incident, call 480-WITNESS. You can remain anonymous.