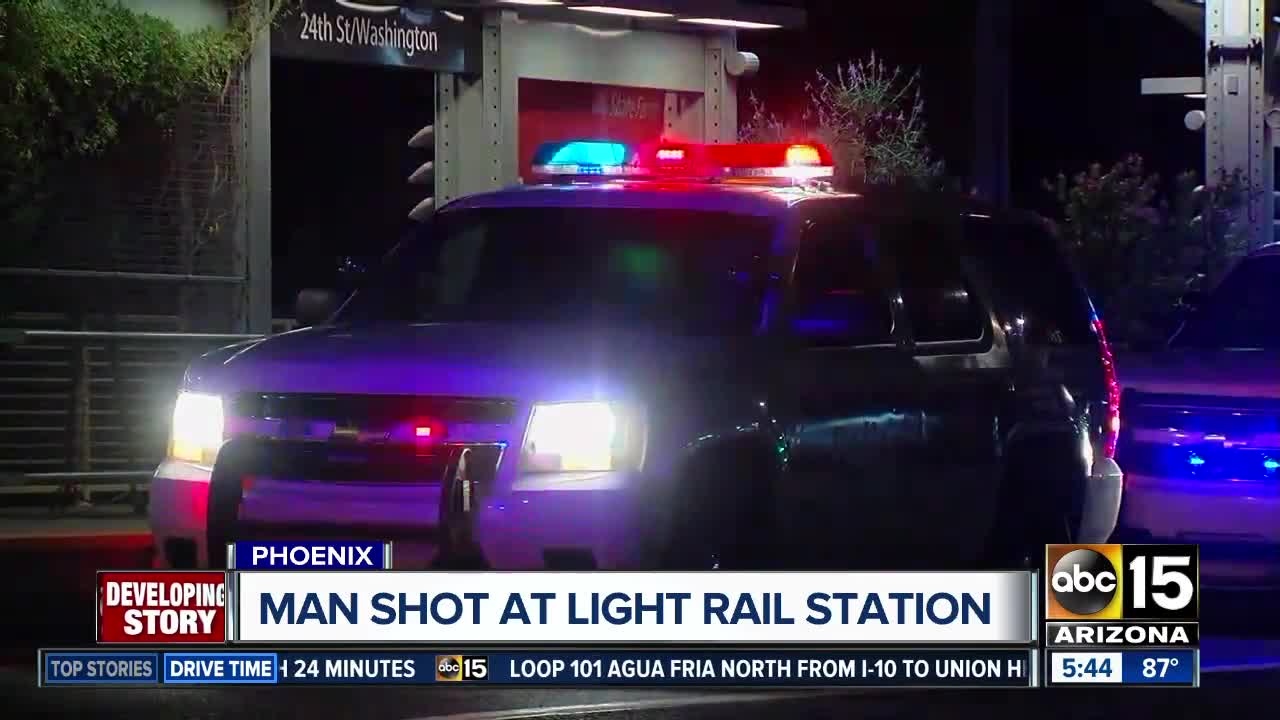 A man was shot at the 24th Street and Washington light rail station early Wednesday morning. 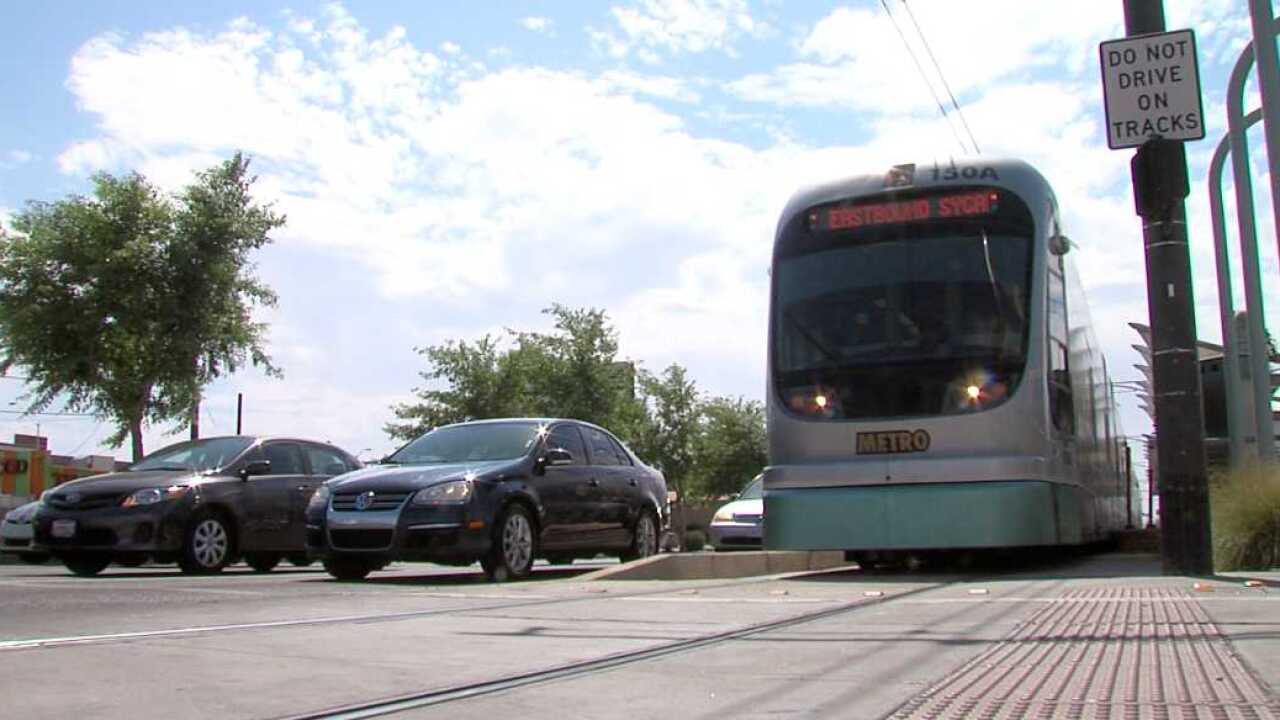 According to Phoenix police, they responded to the 24th Street and Washington light rail station for reports of a shooting.

When they arrived, they found a man who had been shot; however, police say the man's injuries do not appear to be life-threatening and he was uncooperative with officials.