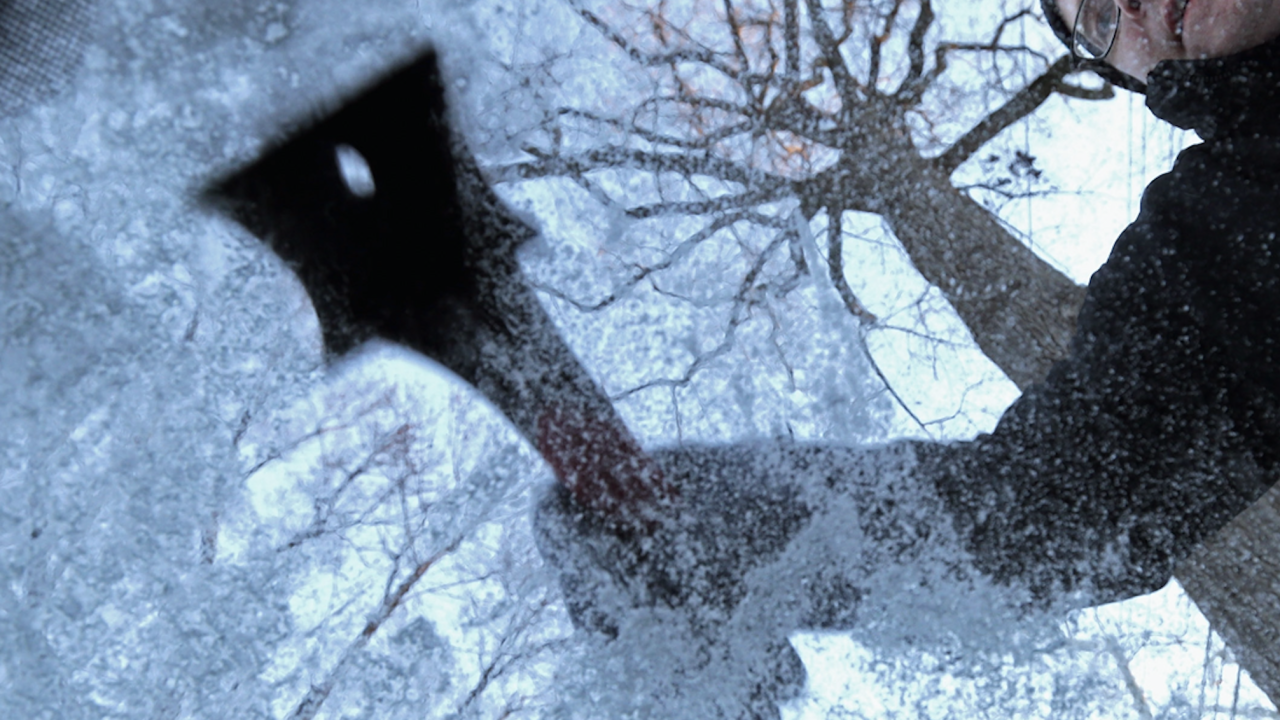 PHOENIX — Phoenix police say an icy windshield played a role in a crash in north Phoenix on Wednesday morning.

A vehicle reportedly collided with a traffic control box near 64th Street and Thunderbird Road.

The driver said their view was obstructed by ice on their windshield.

The traffic signals were knocked out and police officers directed traffic through the morning commute.

Parts of the Valley have been under freeze alerts amid cold temperatures and two storm systems moving through Arizona. A storm system set to move in Thursday could bring record-setting snow to the state.

For desert-dwellers who aren't used to icy conditions, here are some helpful tips from Safelite Auto Glass on how to quickly de-ice and de-fog your windshield: