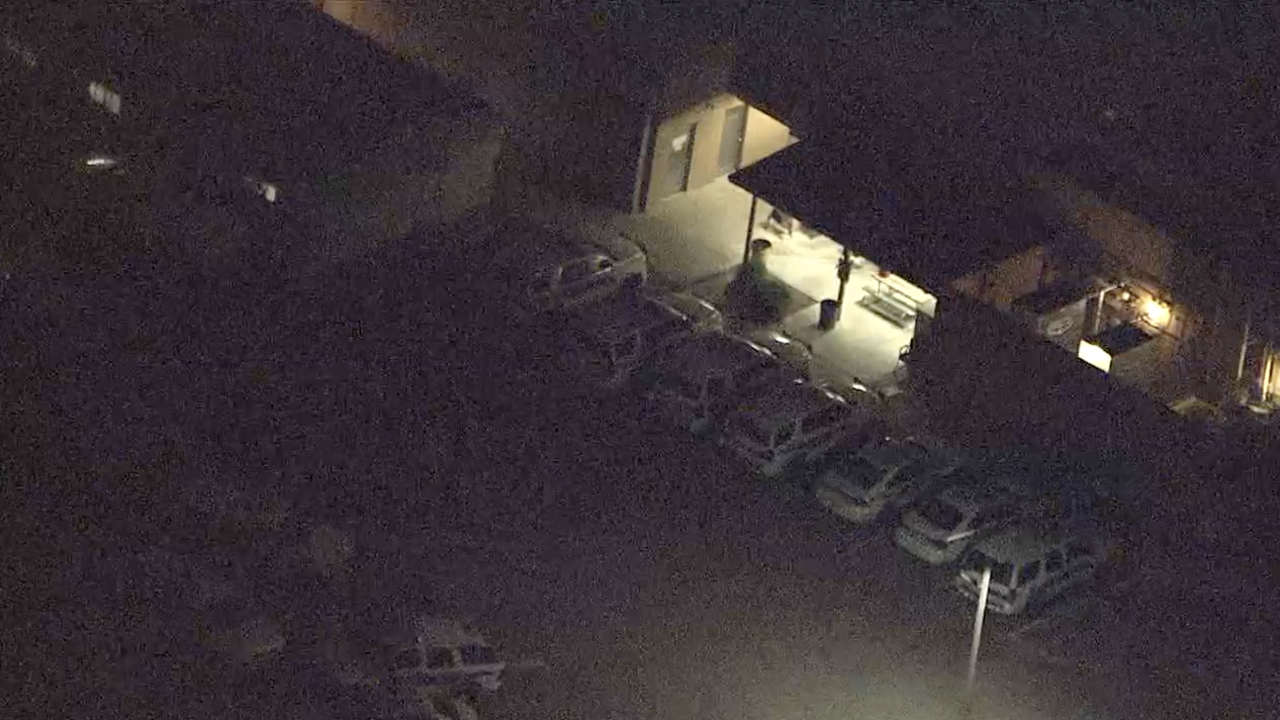 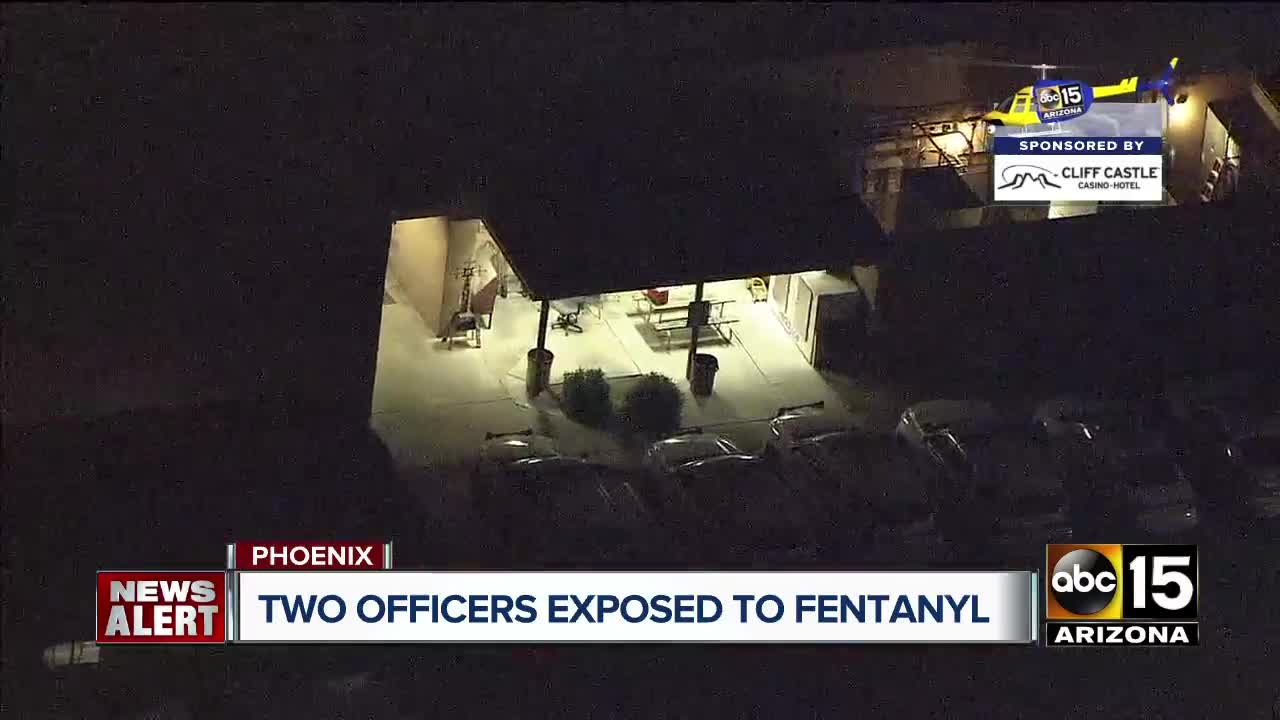 PHOENIX — 3-27-19 UPDATE:
Authorities say the substance was cocaine, not fentanyl.

Two Phoenix police officers were taken to the hospital Tuesday night after being exposed to a substance that is believed to be fentanyl.

The Phoenix Fire Department says one officer who was potentially exposed reported feeling dizzy and lightheaded. A police commander requested a second officer who may have come into contact with the substance also be transported.

Both were reported to be in stable condition.

The suspected exposure happened at a police substation near 43rd Avenue and Cactus Road.

The substance is dangerous enough that the Department of Public Safety said in 2017 it stopped testing white powdery substances in the field, opting instead to analyze them in a more controlled laboratory setting.

A message seeking comment from the Phoenix Police Department about the circumstances surrounding the officers' exposure was not immediately returned.