FD: Baby found unresponsive in bucket of water in Phoenix 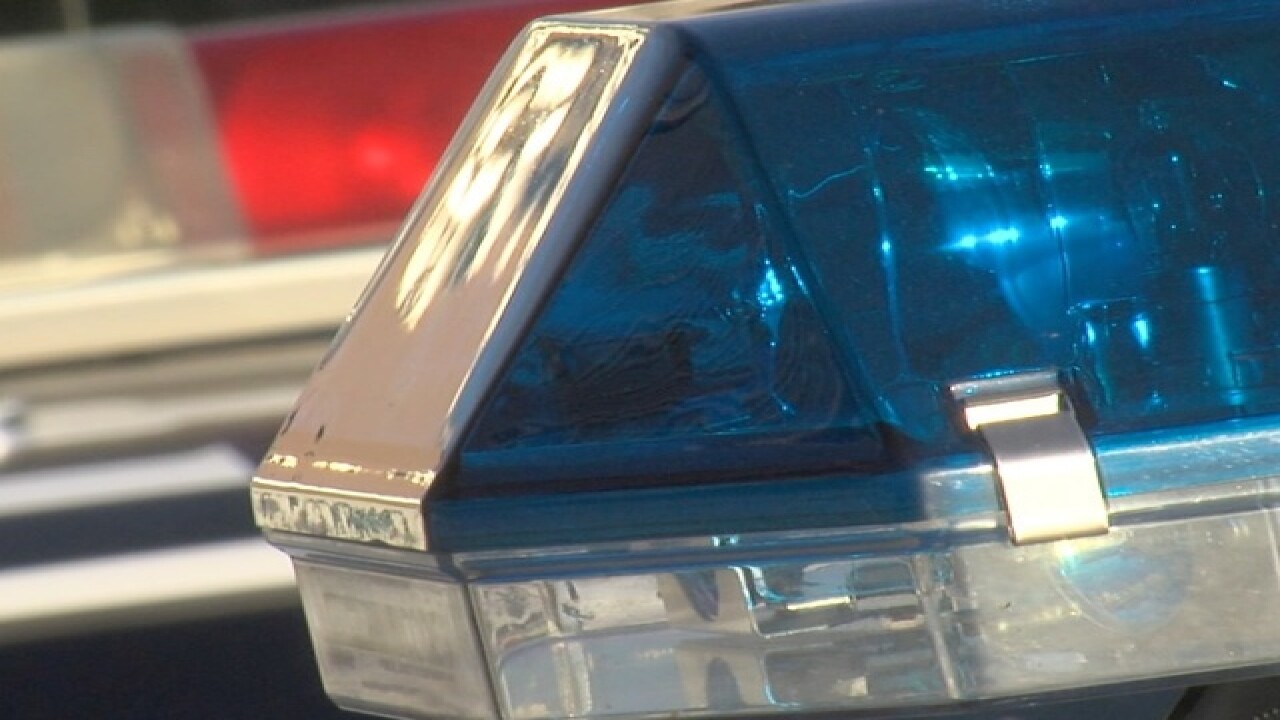 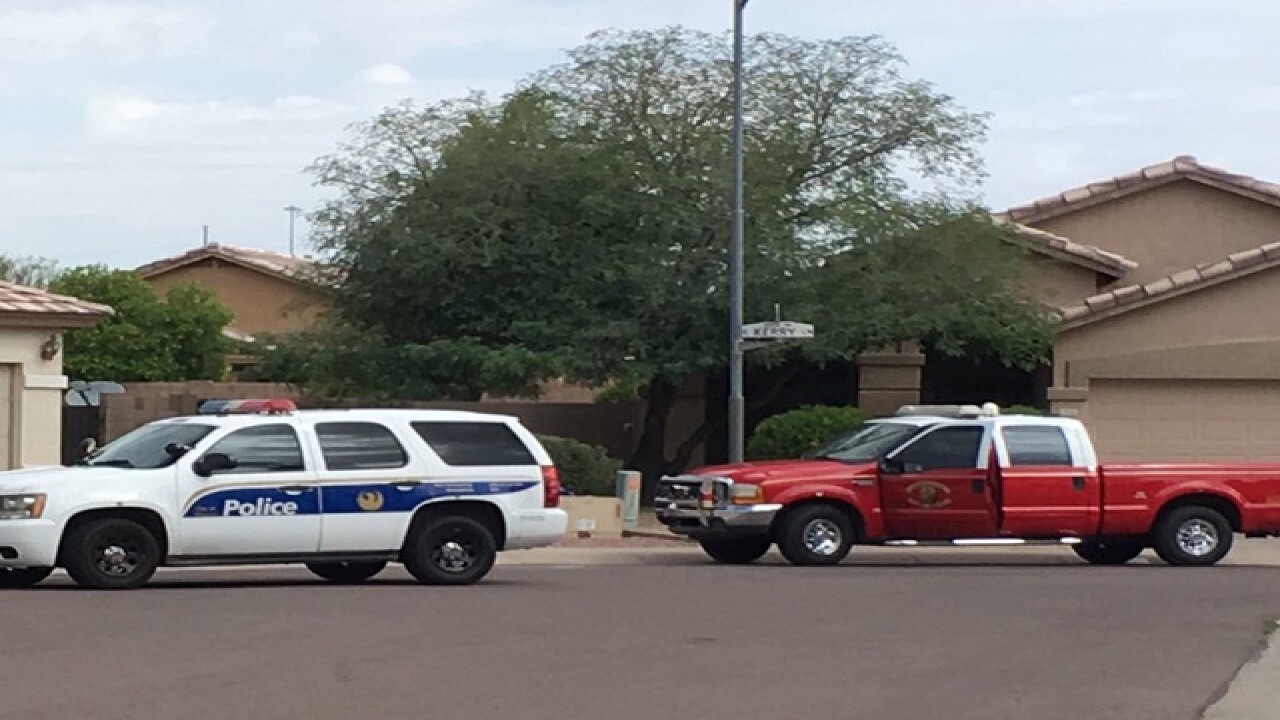 Officials are investigating after a one-year-old girl was found unresponsive in a bucket of water in north Phoenix.

The incident happened at a house near 40th Street and Union Hills Drive.

Phoenix fire said the parents were home at the time of the incident and found their baby in a bucket in the backyard.

Crews said the parents of the child are gardeners and accidentally left out a bucket of water.

Fire officials say the parents performed CPR on the child before crews arrived.

Crews immediately placed the child in an ambulance and left for the hospital.

The baby was transported to Phoenix Children's Hospital in extremely critical condition. As of 11:00 a.m. on Wednesday, Phoenix fire said the child was recovering in ICU.