'No one expected this': Family identifies Valley man killed while trimming palm tree 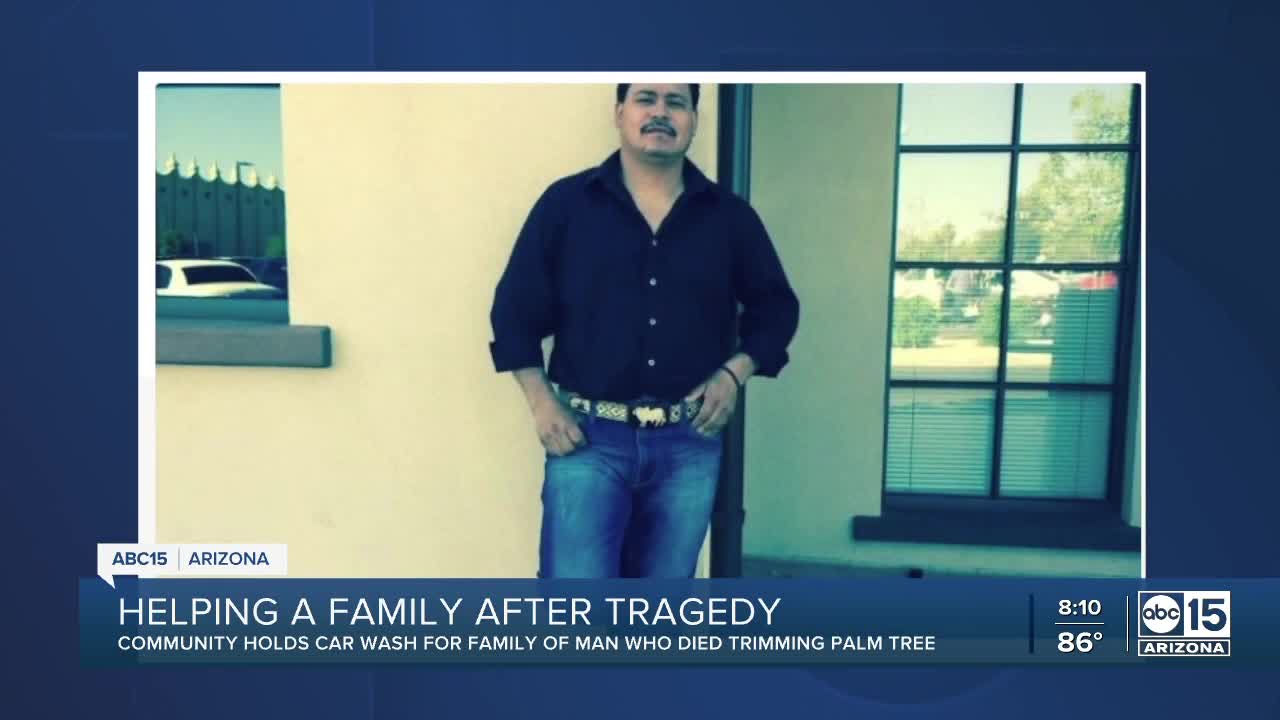 Alfredo Barboza-Saucedo had been working on Tuesday trimming a palm tree near 20th Street and Indian School Road when, according to his family, he somehow ended up trapped by the palm fronds. 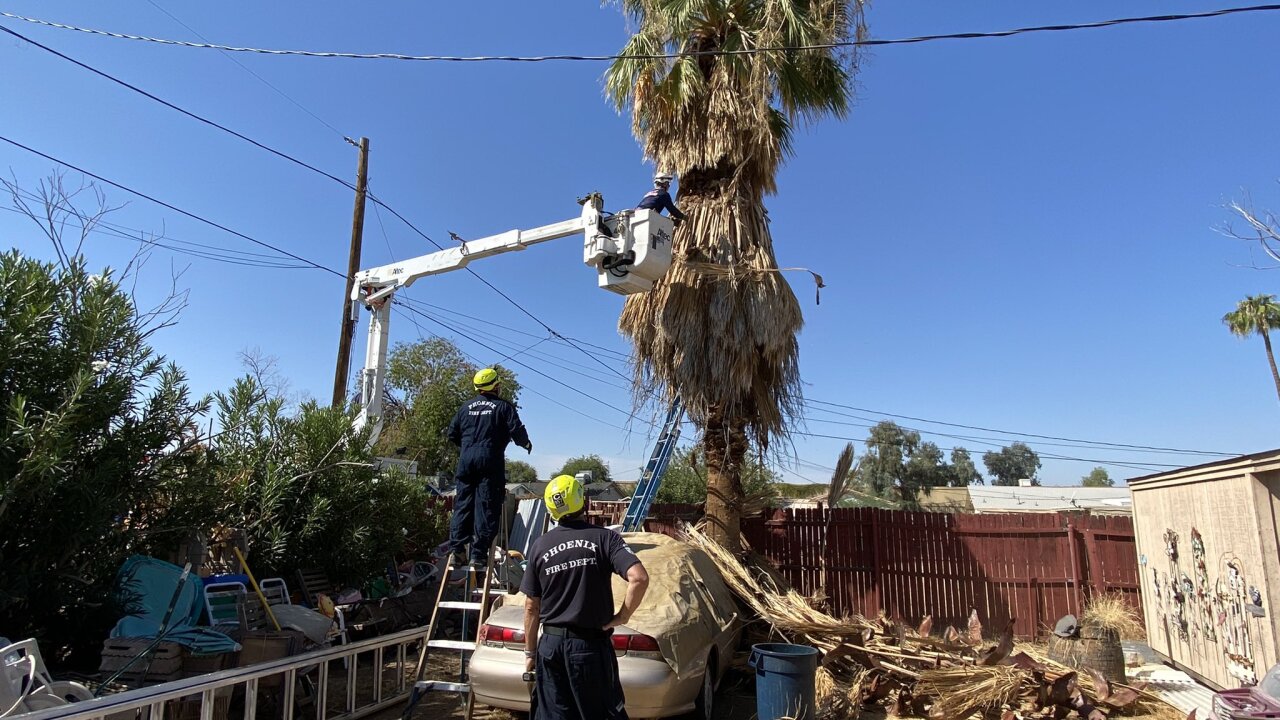 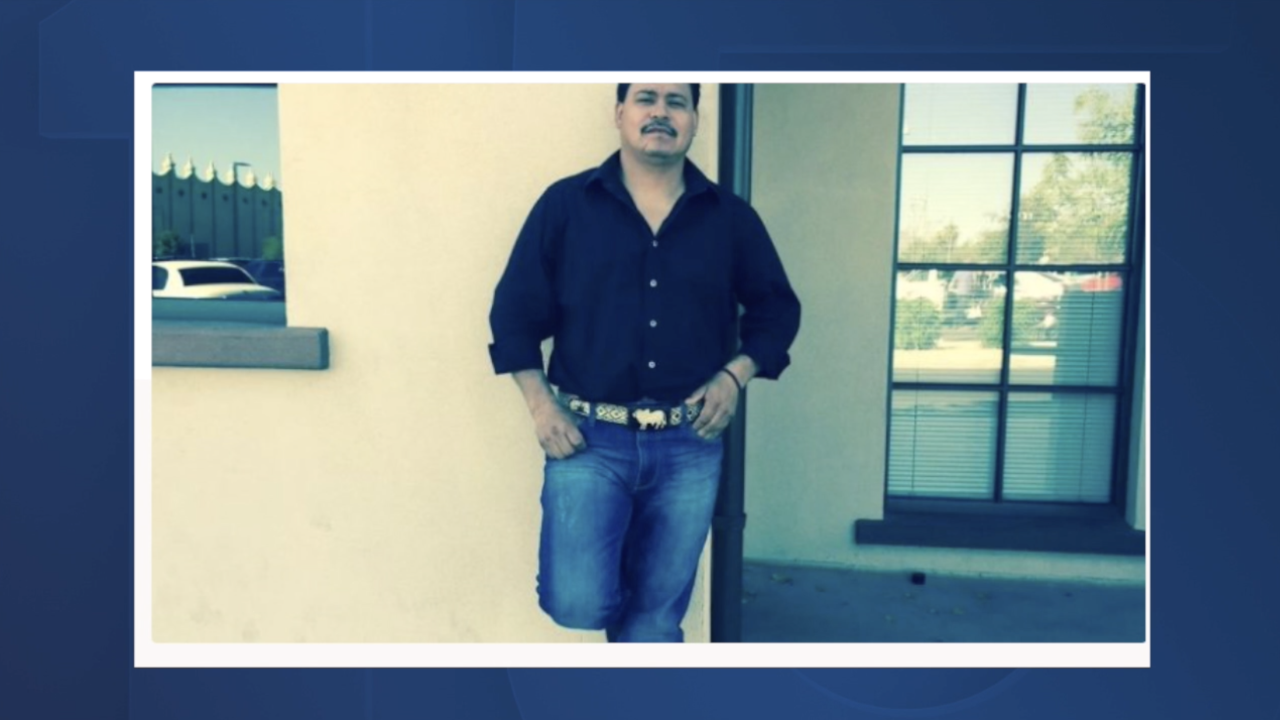 PHOENIX — Alfredo Barboza-Saucedo had been working on Tuesday trimming a palm tree near 20th Street and Indian School Road when, according to his family, he somehow ended up trapped by the palm fronds.

“It’s honestly sad, he was always working. I remember when I would hang out with his son, he would always come home late from working long hours,” said Gerardo Rivera, a longtime family friend.

The family tells us Alfredo Barboza-Saucedo had been working trimming palm trees for the last six years, but he also worked as a cook at a Mexican restaurant in Maryvale to support his family.

We spoke to Ender on Sunday as he walked into the parking lot of the Maryvale restaurant where his father used to work. The parking spaces were used as a car wash to collect funds for his father’s funeral.

“We just need a little bit of help; we don’t have that much money.”

Ender’s father migrated to the U.S. from Zacatecas, Mexico. Ender says his dad would take him to work trimming trees with him sometimes to learn the trade.

Ender says he noticed how dangerous the job could be, as palms can sometimes grow taller than 20 feet.

“Nobody expected this,” said Rivera.

When the news broke, Rivera knew the family would need help. He knew Alfredo didn’t have any savings that could help his family to afford a proper funeral. So, he organized a car wash.

“I decided to help them out with the funeral expenses.”

“If they can support us, we will really appreciate that,” said Ender.

If you would like to help Alfredo's family, you can visit their GoFundMe here: https://www.gofundme.com/f/alfredo-barboza-saucedo.